It looks like gamers can enjoy Death Stranding's multiplayer features without purchasing a PlayStation Plus subscription. 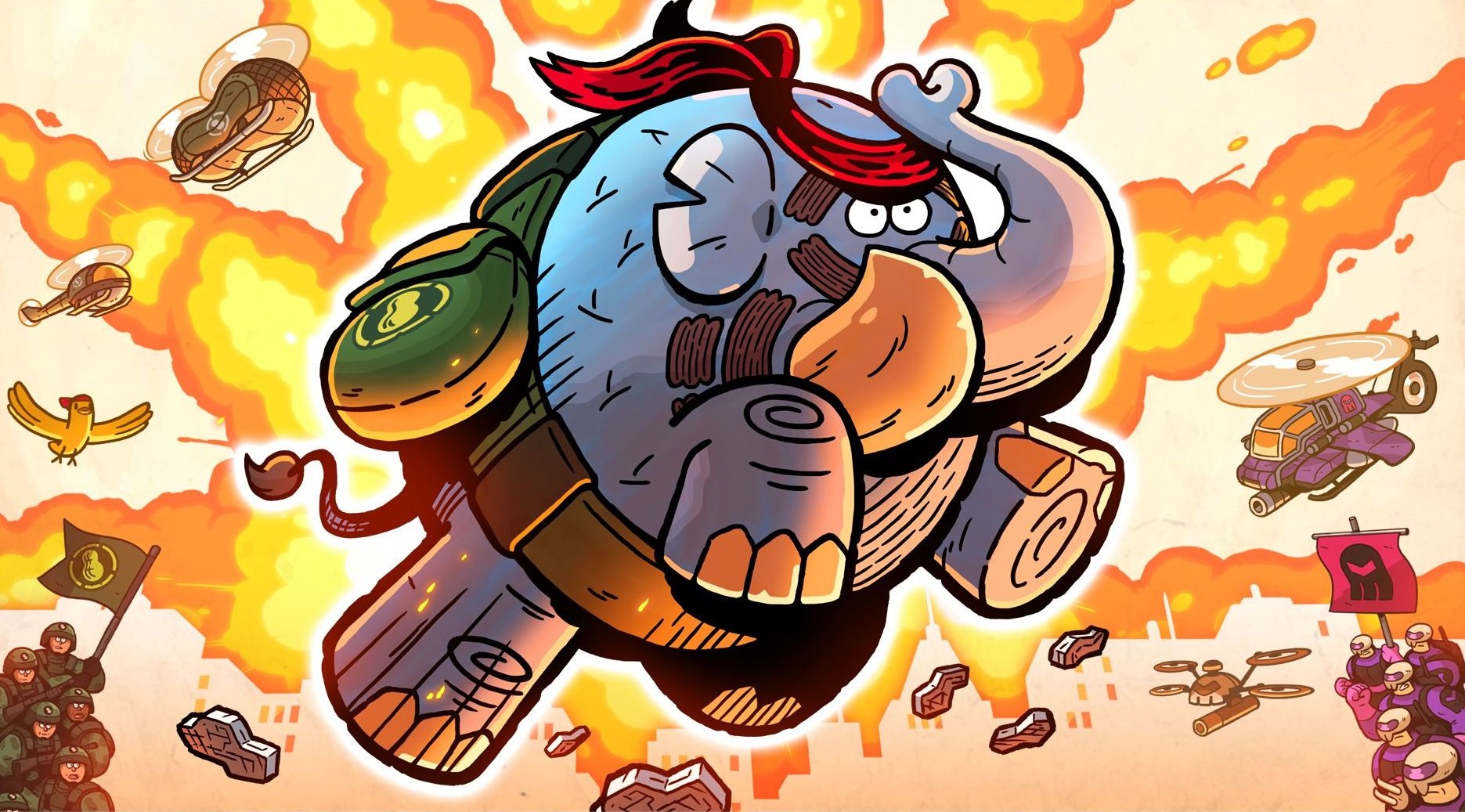 A new online storefront from Sony will let you purchase physical gear including consoles and games directly... as long as you live in the United States.

In addition to the reveal of October’s PS Plus lineup, Microsoft has released a new trailer formally announcing all of the titles offered as part of Xbox Games With Gold. Given that October is home to the spookiest holiday of all, Halloween, it should come as no surprise that Friday the 13th: The Game is one of the free titles. The others may be something of a surprise.

Kicking off the month of October, Xbox Gold subscribers will be able to download Tembo the Badass Elephant free for Xbox One. Unlike some of the other games available for a week or two, this one is available throughout the month of October. Given that October is Halloween month (for us at least), you’ll definitely want to grab Friday the 13th: The Game from October 16 until November 15.

As expected, there will also be Xbox 360 games available as part of the console’s backwards compatible library. If you're itching for a quick summary, we’ve listed all of the Xbox Games With Gold titles available during the month of October below, including how long they'll be available and whether or not they're 360 titles.

Overall, the most notable entries are Friday the 13th: The Game and backwards compatible titles like Ninja Gaiden 3: Razor’s Edge. To visually scope out the roster of Xbox Games With Gold in October, we’ve embedded the trailer from Microsoft below.

What do you think of October’s Games With Gold lineup? Are you planning to grab any of these games? If so, which ones? Comment below!