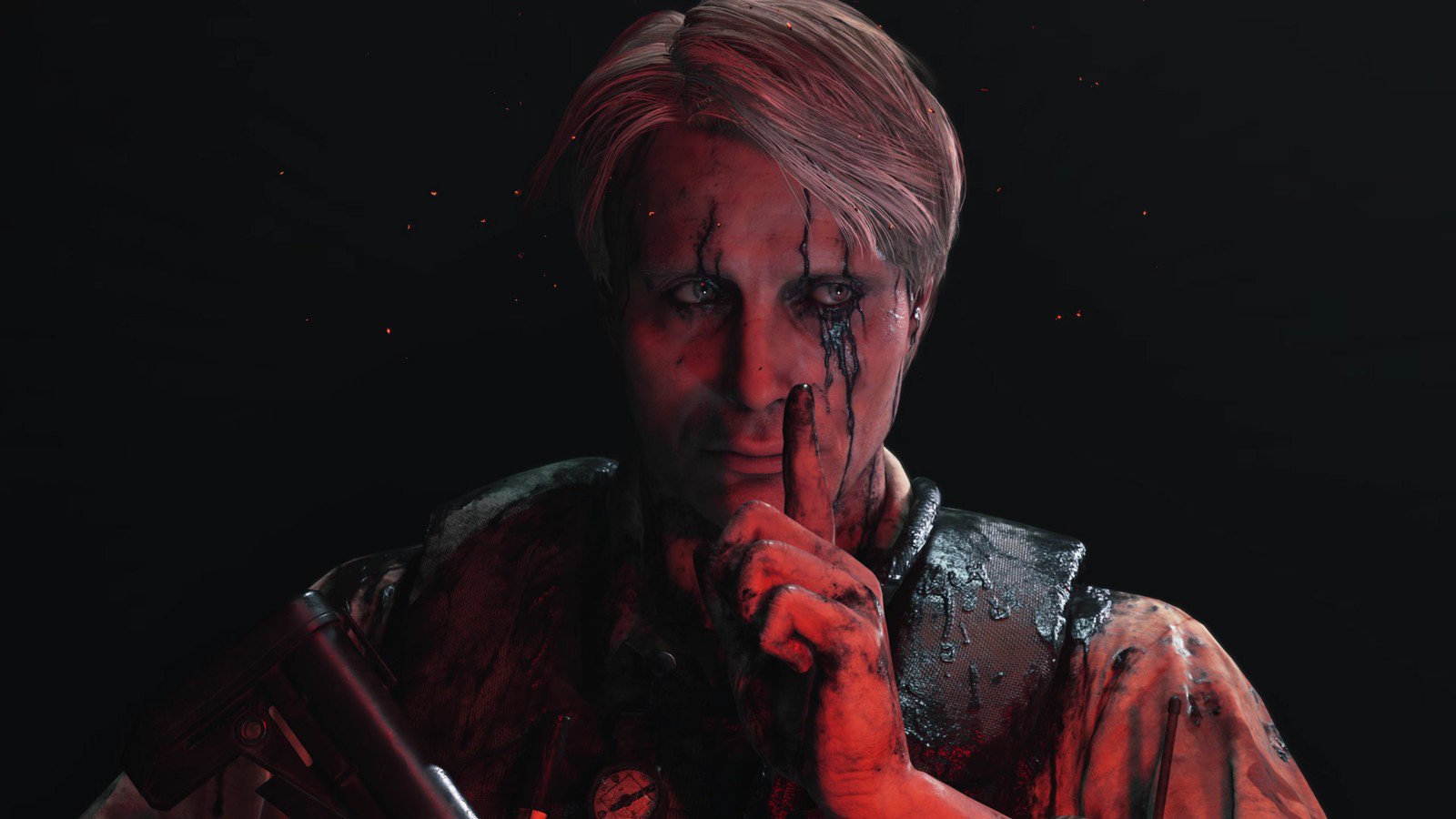 All of the free Games With Gold available throughout the month of October.

It’s become commonplace nowadays for games with multiplayer components on PlayStation 4, Xbox One, and Nintendo Switch to require a subscription to the console’s online service. With Hideo Kojima teasing a multiplayer aspect for Death Stranding, many assumed it would also require a PlayStation Plus subscription. However, it now appears this is not the case.

Again, games that offer any sort of multiplayer component typically require a subscription to the console’s paid online service, such as Xbox Live Gold, PS Plus, and Nintendo Switch Online. Given that Death Stranding is incorporating multiplayer in such a unique way, it makes sense that it wouldn’t require an online subscription.

We’ve seen this before with games like Let it Die when it launched on PS4 a few years ago. In fact, Death Stranding’s multiplayer sounds similar in some ways to Let it Die right down to the weird mushrooms, although you didn’t have to pee on them in Let it Die.