Have the #removethemech pleas been heard? 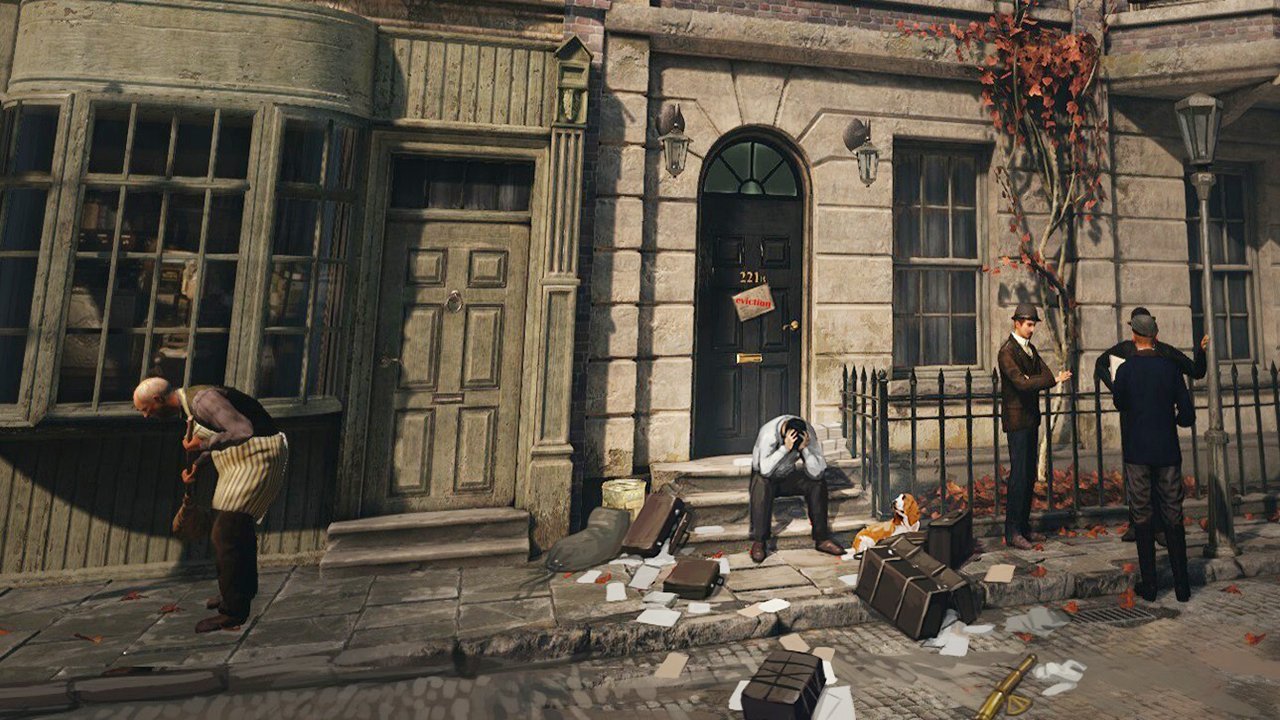 It looks like gamers can enjoy Death Stranding's multiplayer features without purchasing a PlayStation Plus subscription.

Frogwares, the developers of Sherlock Holmes games and The Sinking City, are in a licensing dispute with publishers Focus Home Interactive which will see multiple games disappear from digital storefronts.

The dispute stems from a change to Focus Home Interactive's licensing agreement with the developer, which now means they will not transfer the content ID or title ID to Frogwares, which would allow them to keep games on digital storefronts after the terms of their initial Publishing and Distribution Agreement ended without needing to republish them.

According to Focus Home Interactive's communication with the developer, which Frogwares claim was sent only last week and not mentioned in any previous contract signed by the Ukrainian studio: "Focus has put in place a policy in accordance with which they will not transfer any title - the content ID or title ID - belonging to any developer which has removed all of their games from the Focus catalog."

As it stands, the publishing agreement for Sherlock Holmes Crimes & Punishments is set to run out on September 29 meaning it would become unavailable on Steam, PlayStation Store and Xbox Live. However, Sherlock Holmes versus Jack The Ripper, The Testament of Sherlock Holmes and Magrunner: Dark Pulse have already been taken down from the Xbox 360 store, while the latter two have disappeared on PS3.

Attention: an important message from our studio. pic.twitter.com/HqMA8Du8iE

Frogwares are concerned about this impacting sales of the latest title in the former Focus catalog, Crimes & Punishments, as being delisted on Steam would remove all wishlists and prevent new players from buying the game.

The developer is working to set up new store pages on their own, however this is likely impossible for games on older generations like PS3 and Xbox 360, and will cost them time and resources for other platforms due to needing to update the SDK (software development kit) in order to submit the games again.

"This new policy from Focus Home towards former contracted developers will land a serious blow to our studio, threatening our future in games and the people who develop them," Frogwares said in a statement issued today. "Right now, we are in a tough situation. We are preparing ourselves for a significant loss."