Two exciting games will be available to PlayStation Plus subscribers this October. 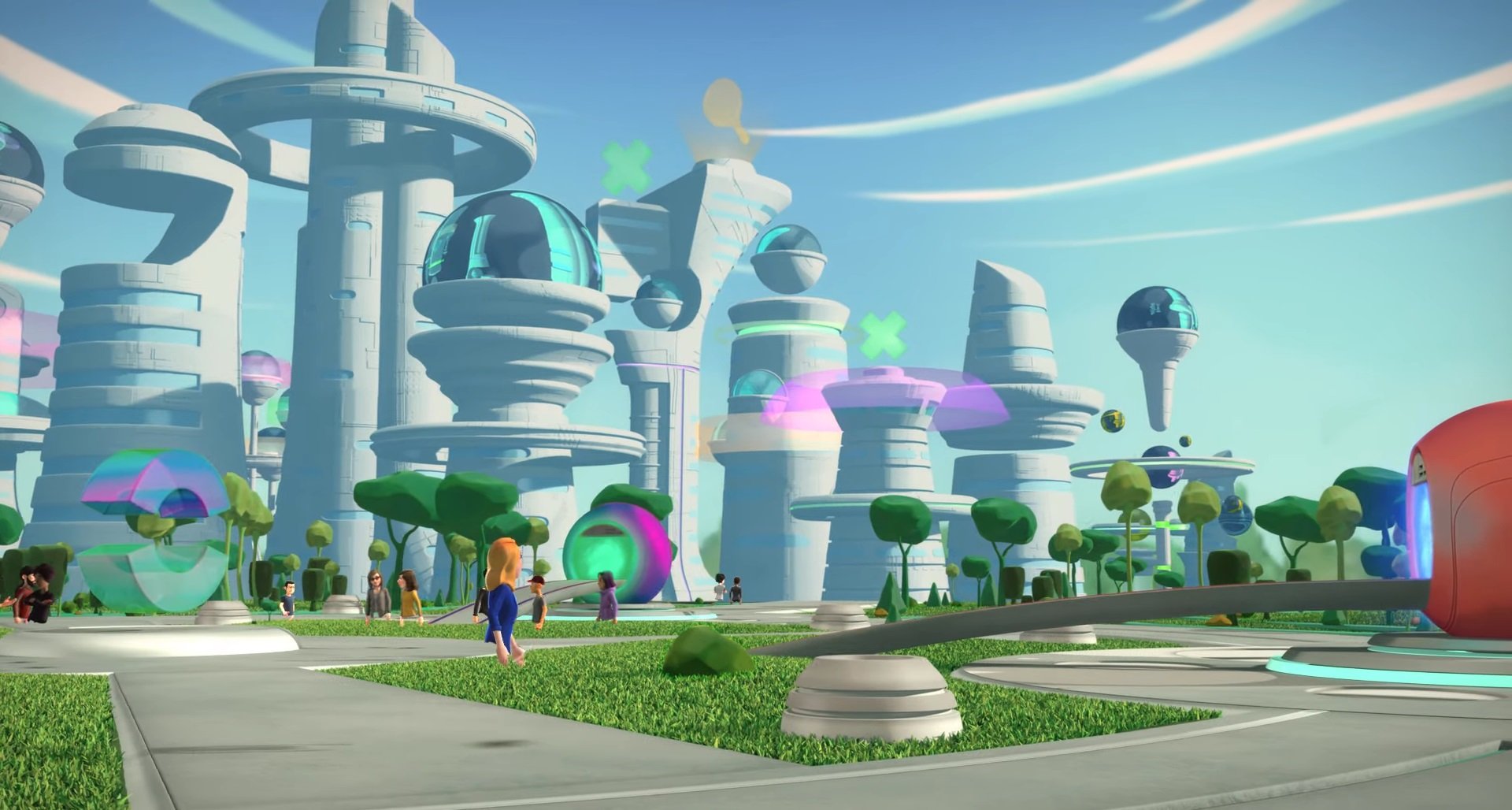 Have the #removethemech pleas been heard?

During the Oculus Connect 6 keynote, a new social VR space was announced called Facebook Horizon. The feature will reportedly give VR users a way to interact and connect with one another, which ties Facebook’s involvement in Oculus together in a slightly more cohesive way. After watching the trailer, many Oculus users have had their curiosity piqued, ourselves included. Here's what you need to know!

Facebook Horizon was announced as a social VR space for Oculus users. Inside of Facebook Horizon, you’ll be able to create and customize an avatar, interact with your friends no matter where they live, explore interesting VR spaces, and even play games together. Having dabbled in VRChat on Steam, Facebook Horizon feels somewhat similar, at least when it comes to the concept of social connection in a VR setting.

It also reminds us of the O.A.S.I.S. from Ready Player One. Talking about what sets Facebook Horizon apart from other VR applications, Oculus explained:

“VR is already a great place to hang out with friends, play games, and watch movies. It’s also a fantastic way to learn new skills and explore our world. Human curiosity and connection are central to each of these experiences, and they’re also at the heart of Horizon. Starting with a bustling town square where people will meet and mingle, the Horizon experience then expands to an interconnected world where people can explore new places, play games, build communities, and even create their own new experiences.”

The world of Facebook Horizon sounds as though it’ll be vast, with users able to create their own spaces using the World Builder feature. In the trailer, we see examples of desert plane flights and intense space battles, suggesting there's no limit to what you can create. To ease travel between these worlds, Facebook Horizon will incorporate “telepods” which act as portals. Oculus touched briefly upon how this will work once Facebook Horizon is made available in 2020.

“People will also jump into various Horizon worlds, built using the World Builder, a collection of easy-to-use creator tools. Everyone will have the power to build new worlds and activities, from tropical hangout spots to interactive action arenas, all from scratch – no previous coding experience needed.” If you’re curious about testing Facebook Horizon out, Oculus noted that a beta test will begin in early 2020. To participate, you’ll want to sign up on the official Facebook Horizon page.

After watching the trailer and reviewing some of the features offered by Facebook Horizon, what are your thoughts? Do you own an Oculus system and plan to test out Facebook Horizon, or do you gaming over social hangouts? Let us know down in the comments below!