How to get into the Color Dungeon in Link's Awakening

The location of the Color Dungeon and what you need to do to get inside in Link's Awakening. 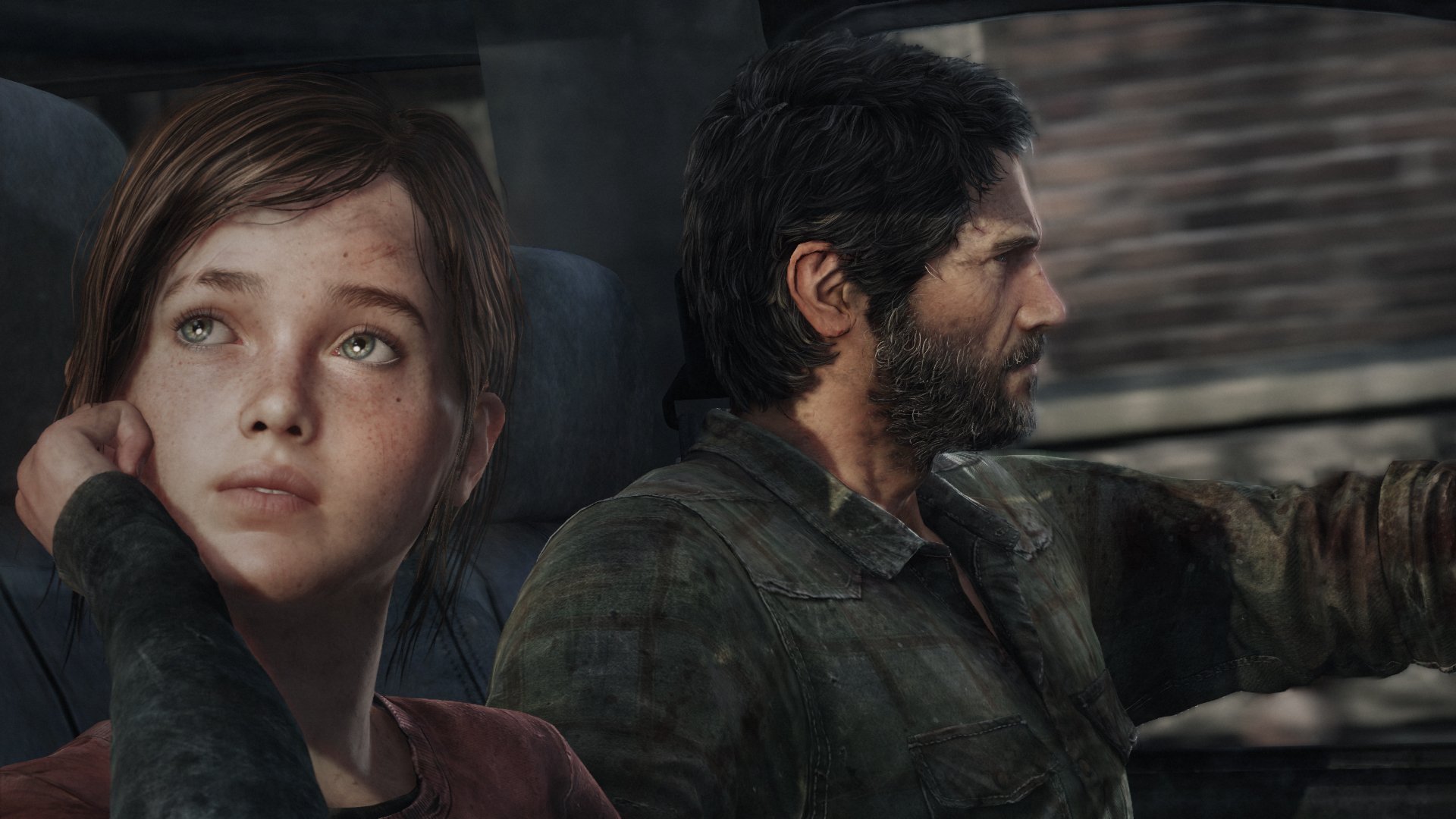 As mentioned above, Sony revealed the PlayStation Plus titles for October during their State of Play livestream event. In October, PlayStation Plus subscribers will be able to download MLB The Show 19 and The Last of Us Remastered. We really enjoyed the way this was done during State of Play.

Speaking of Batman, one thing that wasn’t present during the State of Play livestream was the rumored Batman: Court of Owls game from WB Montreal. Both the State of Play livestream and the Inside Xbox event that followed lacked any additional info on Batman: Court of Owls, though we still feel the game may be formally announced within the next few weeks.

For more on yesterday night’s State of Play reveals, be sure to recap our previous news pieces including the new PS4 Pro bundle for Death Stranding, the MediEvil remake demo that’s available now, and everything you might have missed in The Last of Us Part II release date trailer.