We put Evolve, one of gaming's least fair failures, on the stand in a new feature series. 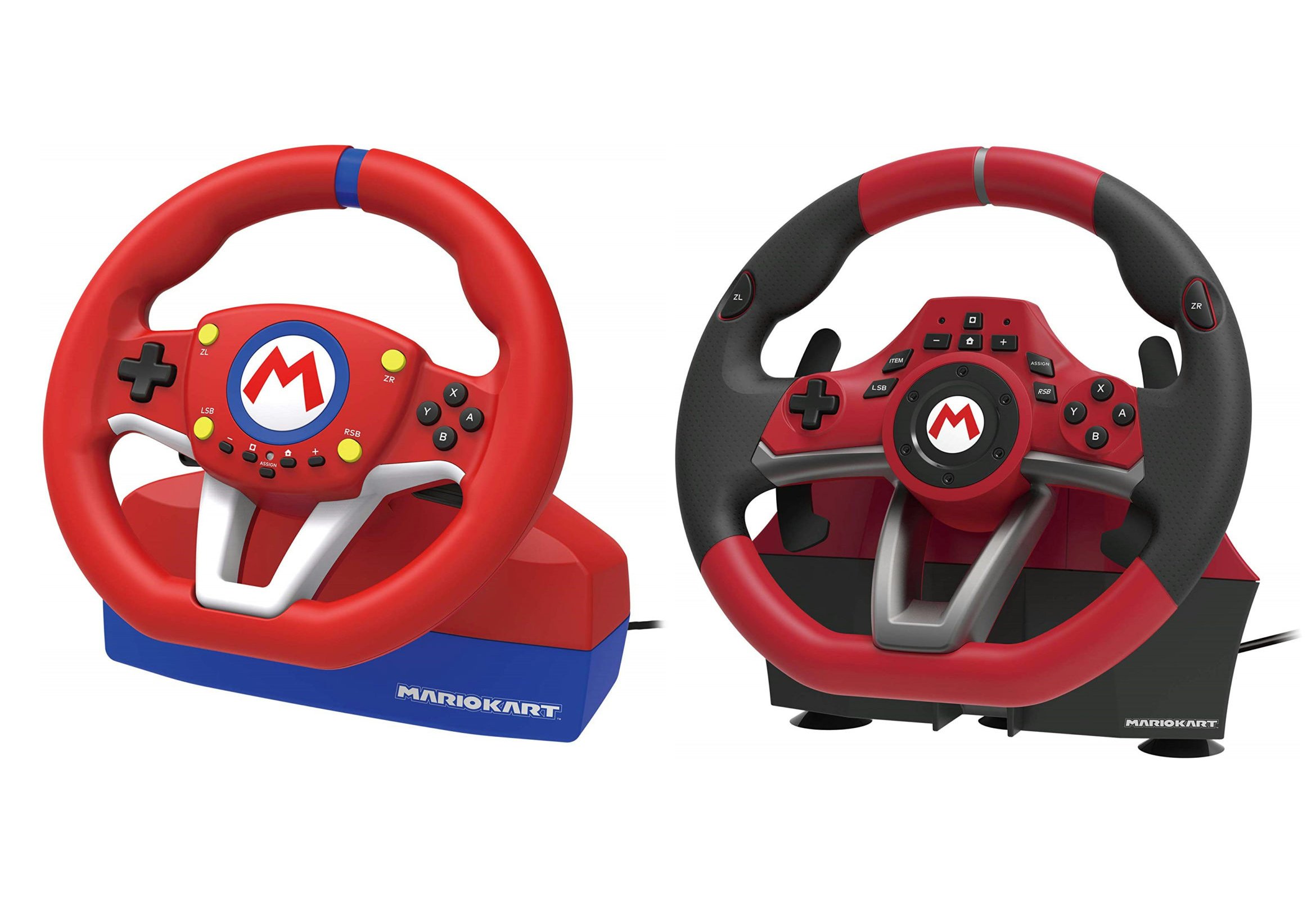 Official Mario Kart steering wheels for Switch out this November

What does error code Currant mean in Destiny 2?

Error code Currant is easier to deal with than other error codes in Destiny 2, and we'll explain why.

Two official Mario Kart steering wheels are in production at legendary peripherals manufacturer HORI, and will release in Japan this November.

The wheels are officially licensed for Nintendo Switch and come with a wired two-set pedal for controlling acceleration and braking as well. The wheels come in two types: a regular version sporting Mario's signature blue, red and yellow colors, and a DX version with a sleeker look and larger gear-change paddles, as well as buttons on the steering wheel rim itself to keep your hands from needing to move to the center to fire off a green shell. The DX also has clambs and suction cups if you want to mount your wheel to a table attached to a bucket chair like some sort of racing nerd.

The regular version measures 22cm across and will cost 6,980 Yen at launch, while the sportier DX is larger at 28cm and will cost 13,980 Yen (excluding tax). It's not yet clear if the wheels will release in the west, however HORI have launched their other Nintendo peripherals in US markets previously so there isn't a total lack of hope.

Specifications for the wheels suggest they can be used with PC too, as well as having functions to assist you with holding items behind you to defend against attacks, and counter-steering during drift turns. The middle button on each wheel is the item use button so you can smash that horn to fire a red shell, which must feel pretty great.

The only available release information at the moment suggests the steering wheels will be available to buy in November from the Amazon JP store.