Sign up for a chance to be invited into next month's Project xCloud preview. 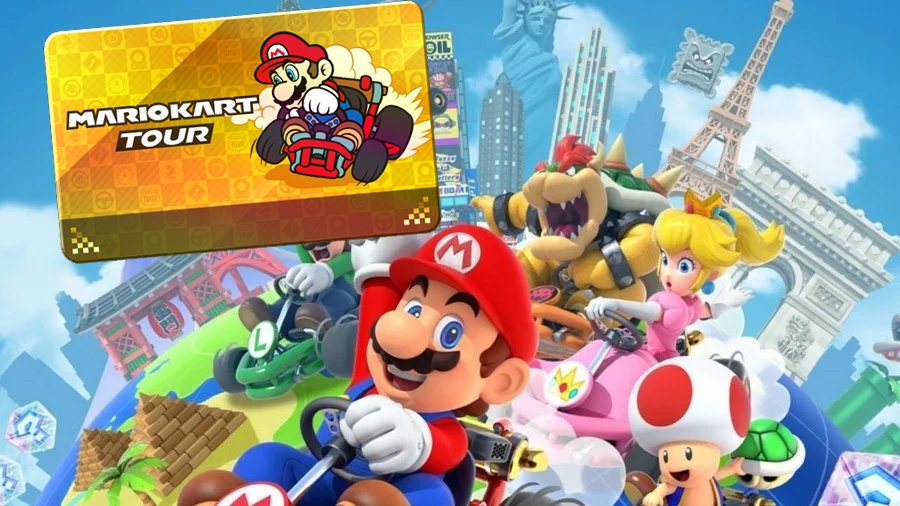 Mario Kart Tour has a $4.99 monthly subscription to unlock 200cc

Arise: A Simple Story journeys to PS4 in December

Artful, atmospheric adventure Arise takes us through the afterlife in time for Christmas.

Mario Kart Tour launched today for iPhone and Android, though the servers appear to be gridlocked with heavy traffic already.

While the game itself is free to start, Nintendo offers a subscription option to the game as well called the Gold Pass which costs $4.99/month and rewards you with gold cosmetic items after races. The monthly subscription, which costs exactly the same amount as the recently launched Apple Arcade, will also unlock the 200cc engine option, giving players access to faster races. The Gold Pass offers a two-week free trial to new players.

Multiplayer is not in Mario Kart Tour at launch, so currently races are against AI-controlled representations of other players. And while the $4.99/month Gold Pass will give you extra cosmetic unlocks, it does not reward characters, karts or gliders which must be "earned" through a gacha-style unlock system.

One spin of the gacha warp pipe costs five rubies, 10 spins cost 45, and as you may have guessed, rubies are a premium currency not gived through the Gold Pass. The largest pack of rubies, 135, costs $65 making the most economical combination of 10 spins for 45 rubies and 135 rubies for $65 work out at 30 pipe launches, or a little over $2 a turn.

Pipes contain 100 launches, in which you are guaranteed to receive the "Spotlight" item of each pipe (such as the character Pauline in the New Donk warp pipe). However it is also possible to gain duplicate items, such as karts or gliders, which are dusted to increase the item's skill level.

It's a particularly stark contrast to pay $4.99 a month for a game that still has microtransactions in it when Apple Arcade gives you access to nearing 100 premium titles with no in-app purchases at all for the same price, with a 1-month free trial.

There is a limited launch pack of 45 rubies, five star tickets (yet another premium currency for unlocking things) and Mario as a playable character, which sots $19.99. Honestly we reckon Apple Arcade is a better deal.