Our wallets are screaming. 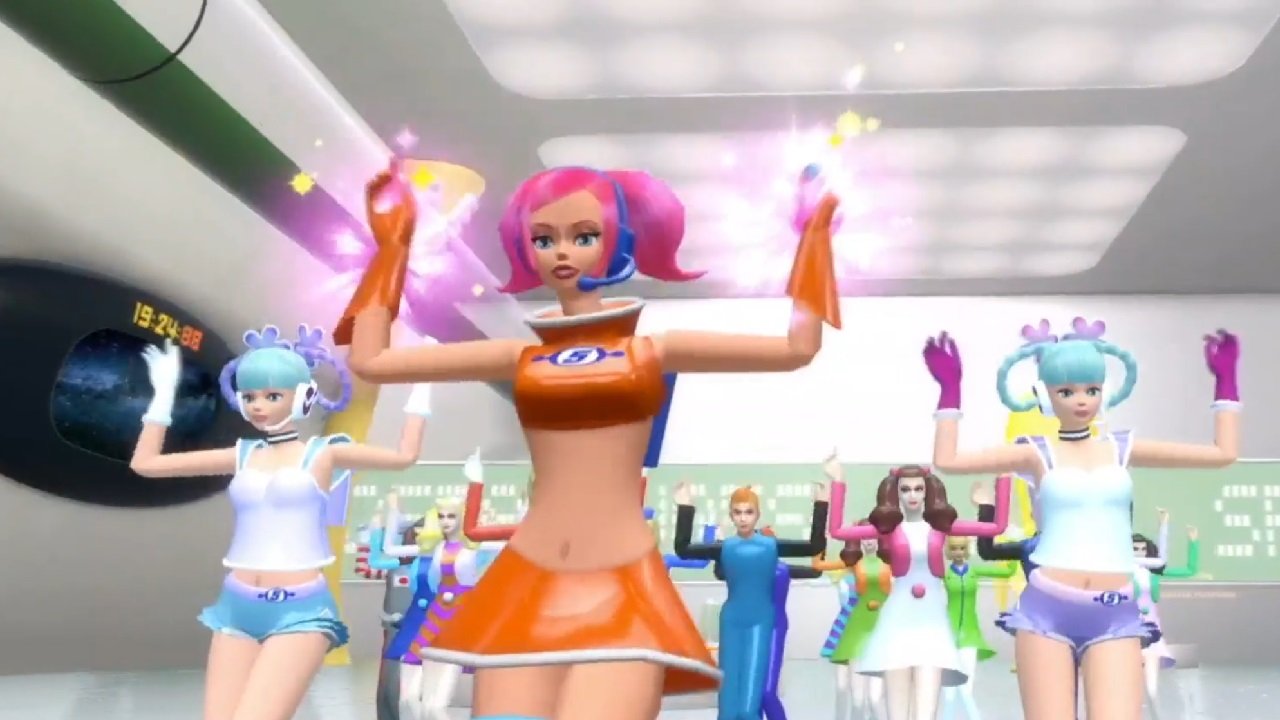 Space Channel 5 is coming back... In PSVR?

We dissect the new release date trailer for The Last of Us Part II and highlight things you might've missed.

Space Channel 5 is one of the games that many people either love or just don’t know about. It was one of the original trending musical rhythm games built on a quirky motif about reporting the news and fighting aliens… with dancing! Well, it’s coming back as a PlayStation VR game in the form of Space Channel 5: Kinda Funky News Flash!

Space Channel 5 is coming back… In PSVR?

The September 24 PlayStation State of Play had a lot of good things going on, including a release date for much anticipated The Last of Us 2 and the release of a demo for the MediEvil Remake, but one section was dedicated entirely to PlayStation VR. Though LA Noire VR Case Files led off the bunch, a montage of games had a fresh new Space Channel 5 titled wedged in there.

It capped off the PSVR montage in a blink-and-you’ll-miss it manner, but it looks like Space Channel 5: Kinda Funky News Flash! Will be joining the PlayStation VR library in Autumn 2019.

The last Space Channel 5 game came out in 2002 and was re-released on Steam in 2011, but it has become a quirky part of Sega’s history since its original debut on the Dreamcast in 1999. Its main character Ulala was interesting enough that Sega has put her in the likes of all-star titles like Sonic & Sega All-Stars Racing and other such games.