There's a MediEvil remake demo and it's available now

If you've been wanting to get your Forsythe on, then the newly available MediEvil Demo should be perfect. Play through it and you can score Dan's Helmet when the game launches. 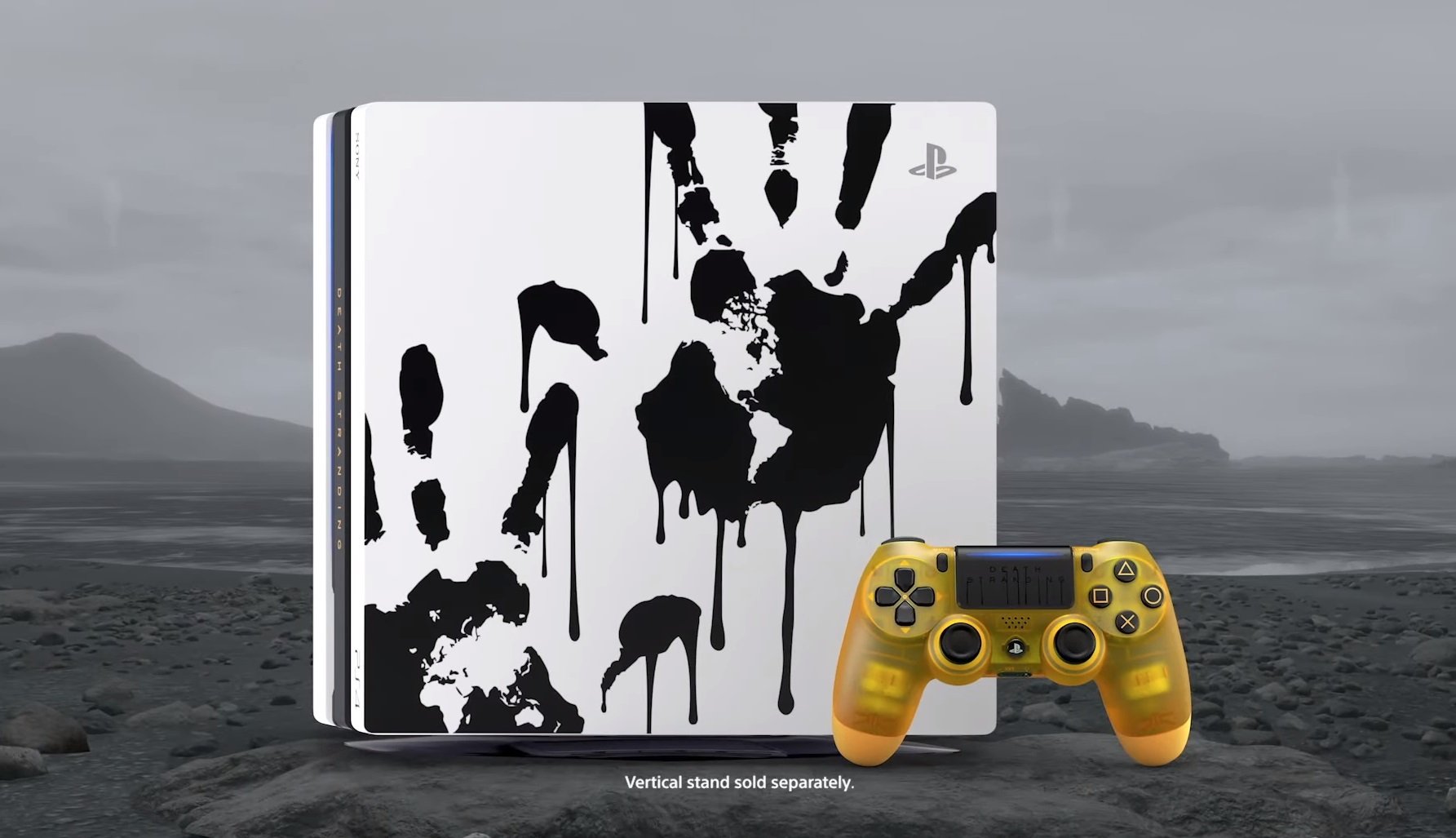 Space Channel 5 is coming back... In PSVR?

PlayStation's State of Play confirmed the music rhythm game is coming back as a PSVR title in Space Channel 5: Kinda Funky News Flash.

During the State of Play livestream, Sony confirmed that there will be a limited-edition PS4 Pro bundle based around the upcoming Hideo Kojima game, Death Stranding. In the teaser trailer, the console design appears as a mix of black and white layers with creepy black handprints on the top, similar to the ones that have appeared in several Death Stranding trailers. The console also comes with a custom see-through orange DualShock 4 controller.

In a new blog post, Sony confirmed the new “Death Stranding” PS4 Pro bundle will be available for purchase around the same time as the game itself on November 8, 2019. By purchasing the bundle for $399.99 (USD), you’ll get a PS4 Pro featuring a design based on Death Stranding, a custom see-through orange DualShock 4 controller, and a copy of Death Stranding on Blu-ray Disc.

Touching upon the design itself, the blog offers a few interesting notes, including how the controller’s color is based around the game’s BB pods.

“Inspired by the game, this new Limited Edition PS4 Pro features a white matte finish, with two BT handprints that form the shapes of the world’s continents. Sure to bring an otherworldly feel to your home entertainment setup, the bundle also includes an orange translucent DualShock 4 wireless controller that is the same color as the game’s BB Pod. Throughout the game, you can gently rock the controller to emulate holding the BB pod in your own hands.”

Again, the Death Stranding bundle complete with a PS4 Pro, custom DualShock 4 controller, and copy of the game will be available starting November 8 at a price point of $399.99. With the images and teaser trailer for the bundle fresh in your mind, what are your thoughts? Are you planning to buy the Death Stranding PS4 Pro bundle, or are you already set with a pre-order of the game itself? Let us know down in the comments below!