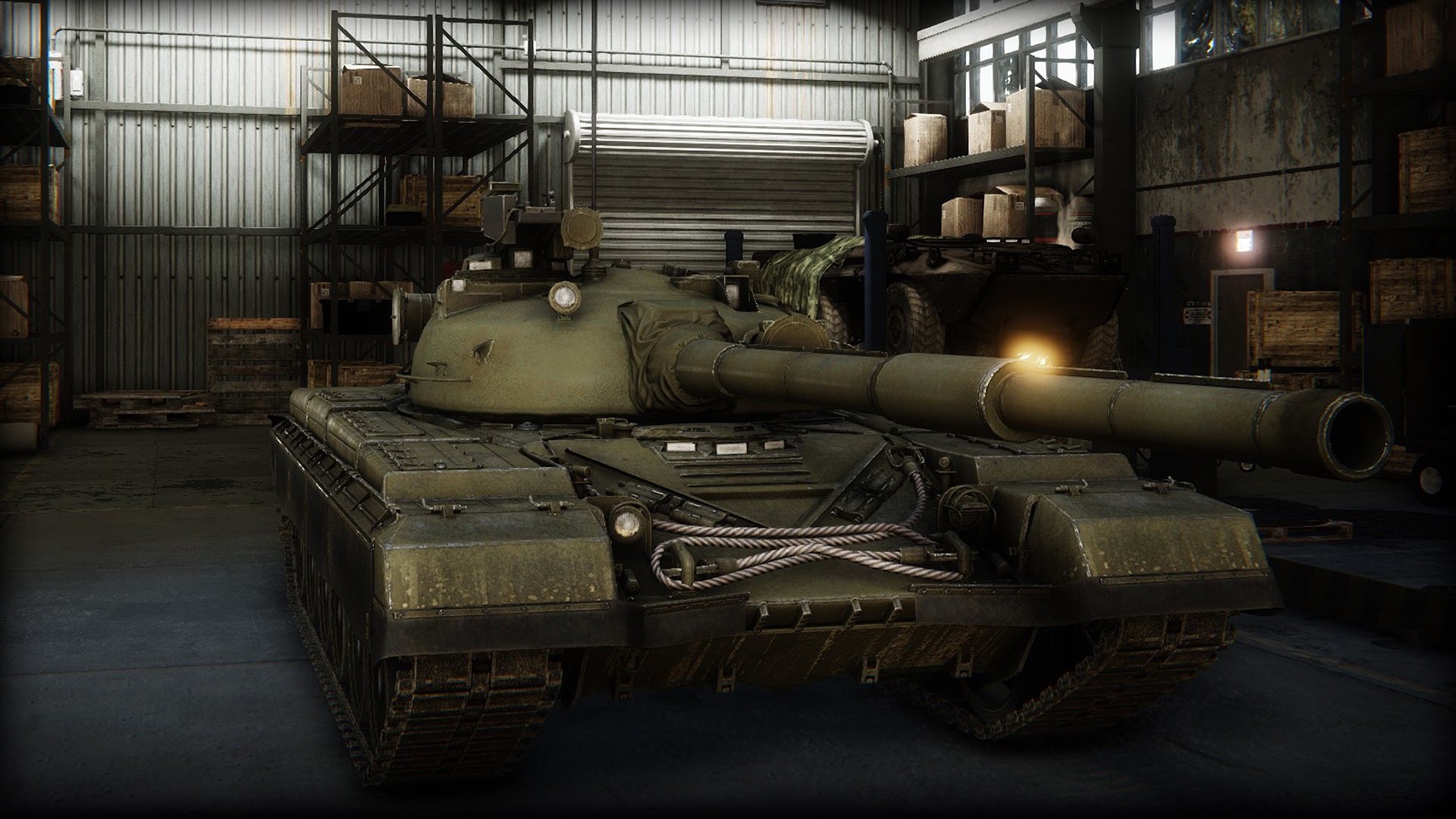 If you ever wondered why RPG maker Obsidian Entertainment got involved in Mail.ru's weird World of Tanks-alike Armored Warfare, apparently the answer is a simple one: Obsidian needed to demonstrate it could still produce triple-A content.

"What publishers look at a lot is whether you still have the ability to make triple-A assets," CEO Feargus Urquhart explained in an interview with Eurogamer.

"Can you work on these new consoles?" Without tangible proof, saying so is just words. "I can't show a pretty level working on Xbox One."

Armored Warfare may have been a strange choice from an outside perspective, then, but the developer had a clear idea what it wanted to get from the project: an important line on the CV.

"One of the things we recognized with Armored Warfare - because the goal of Mail.ru at the time was to make a triple-A game that could transition to console - was this would let us make triple-A-looking tanks and triple-A-looking levels, and we would keep and potentially even grow that competency at the studio.

"Let's say Bethesda called and said, 'Hey we want you to make Fallout: New Vegas 2,' then we would still have the people here who can make these big open-world things."

Makes sense! If you're interested in the other things Obsidian has done to remain relevant and active in the ever-changing world of game development, check out the full interview.