Release date for The Last of Us Part II revealed

Fans finally have a confirmed release date for The Last of Us Part II! 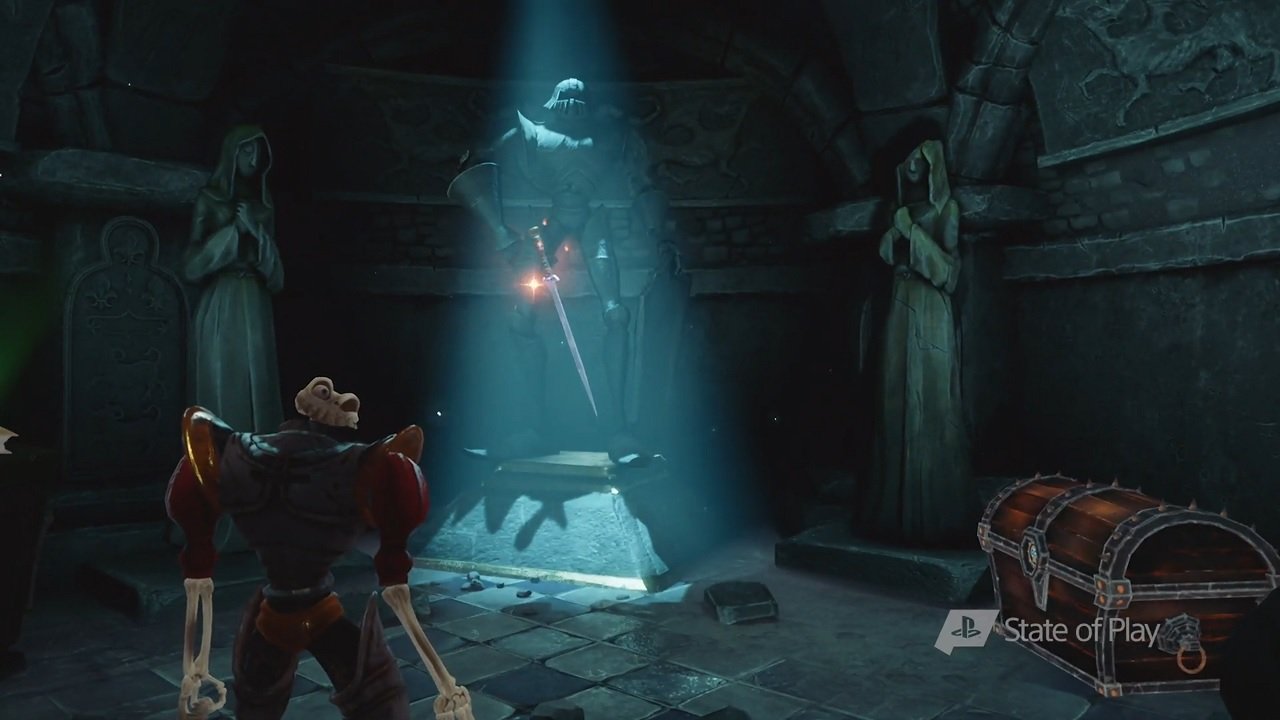 There's a MediEvil remake demo and it's available now

Our wallets are screaming.

Late October still sounds so far away when it comes to waiting for the MediEvil Remake to launch, but Sony Interactive knows our plight and is ready to ease the burden. They dropped a MediEvil Remake demo in our laps and it’s available to play right now. The MediEvil Remake Demo was announced on the September 24 PlayStation State of Play.

In between a cavalcade of good news regarding PlayStation VR, Death Stranding, The Last of Us 2, and more, sneaky Sony slipped in a quick update about MediEvil. The demo will let players have a crack at playing Sir Daniel Forsythe in his reimagined hack n’ slash adventure. It looks like we’ll have a chance to play through at least one full level of the game.

What’s more, playing through the demo will allow players a neat little unlock when the full game launches. Complete the demo and you’ll unlock Dan’s Helmet as an item in the full MediEvil. You can check out the demo trailer below.

Take note that this is apparently a limited-time demo. The MediEvil Remake demo will only be available until October 6, meaning you’ll miss out on a chance to play and score Dan’s Helmet if you don’t get in before then. It’s a little strange considering it doesn’t seem to be a multiplayer demo or anything like that.

Regardless, players have until October 6 to download the demo and crack some skulls in the opening volley of MediEvil’s fresh launch. The game launches on October 25, 2019. If you complete the MediEvil Demo before October 6, the Dan’s Helmet item will unlock for you in the full game. Did you miss the State of Play stream altogether? Don’t miss out on the new reveals for The Last of Us 2, including a release date and a familiar face!