The Best Gear You Can Get For FIFA 20

Want to find out what the best HyperX gear to use for FIFA 20 is? Click here to find out how you can up your game by upping your gear! 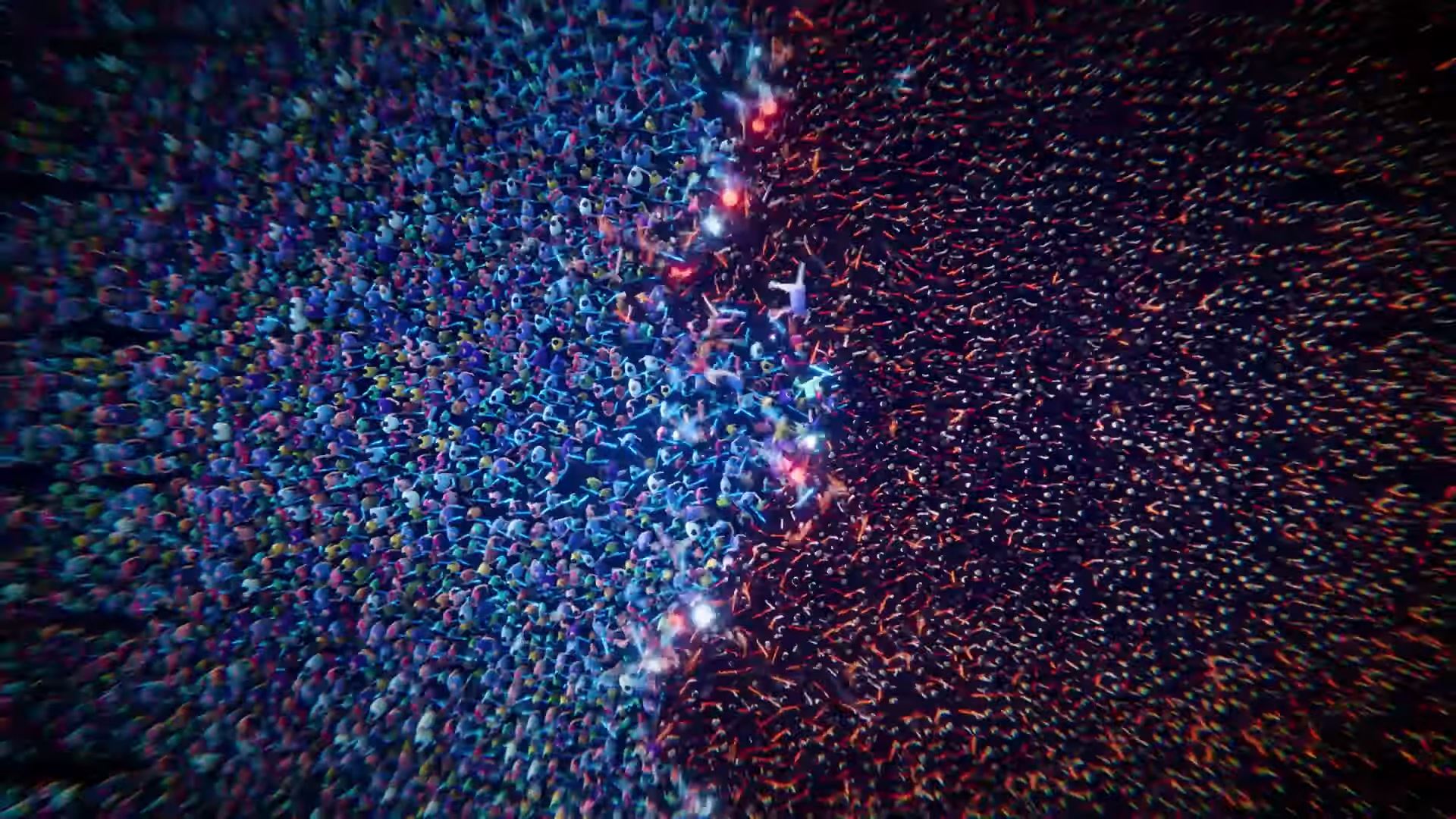 Release date for The Last of Us Part II revealed

Fans finally have a confirmed release date for The Last of Us Part II!

Originally announced back in 2018, Humanity is a weird project from Japanese studio Tha Ltd and Enhance described as a “crowd action game” which doesn’t explain a whole lot. Based on the trailer shown, there seems to be an aspect of strategy to the game. Crowds wearing different attire can seemingly be directed at one another through trippy levels that bend gravity.

We’re intrigued, even though we’re totally confused. Humanity is coming to PS4 and PS VR in 2020. Stay tuned, as we’ll be posting updates on Humanity as they’re made available!

After checking out the trailer for Humanity, what are your thoughts? Do you plan to keep an eye out for Humanity, or is it too weird for your tastes? Let us know down in the comments below!