New hints point towards a full reveal of the rumored project from WB Montreal, Batman: Court of Owls. 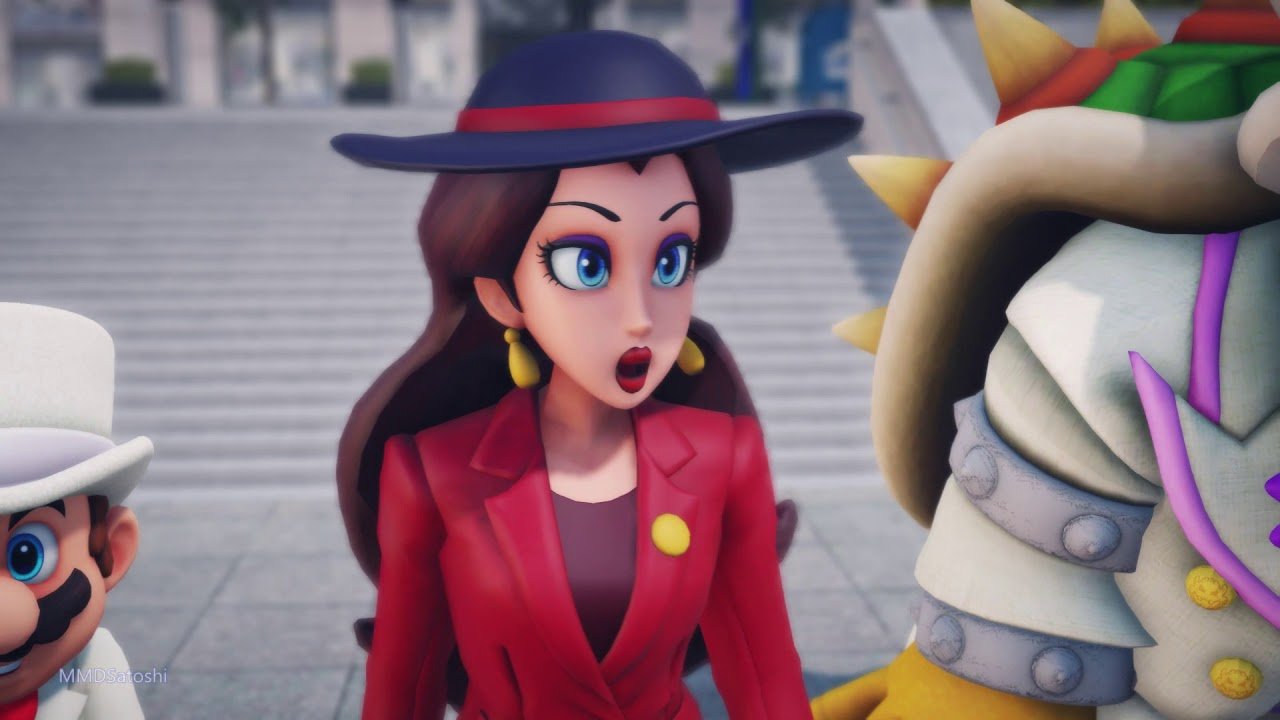 Pauline will be playable character in Mario Kart Tour

After being kidnapped by Donkey Kong, Pauline has been remarkably quiet in the Mario canon up until 2017's Super Mario Odyssey, but she's making up for lost time now by appearing in yet another Mario game as a playable character.

She was also made a playable character in Mario Tennis Aces last year, after her triumphant return during Odyssey's most memorable world.

Singing sensation Pauline from Super Mario Odyssey makes her #MarioKart series debut in #MarioKartTour! Set against the dazzling lights of the Big Apple, her performance will surely be one you won't want to miss! Meet this one-up girl on 9/25! pic.twitter.com/ktZI7COcOo

Mario Kart Tour is a pared down version of the racing classic to be played on mobile phones, working a lot more like an endless runner game than the usual driving experience.

It continues the run of Nintendo classics arriving on smartphones in a "free to start" model, with items to increase playtime costing money. We're excited to see how it improves on Nintendo's other mobile runner adaptations like Super Mario Run.