Android users are getting a similar subscription service to Apple Arcade with its own lineup of exclusive titles. 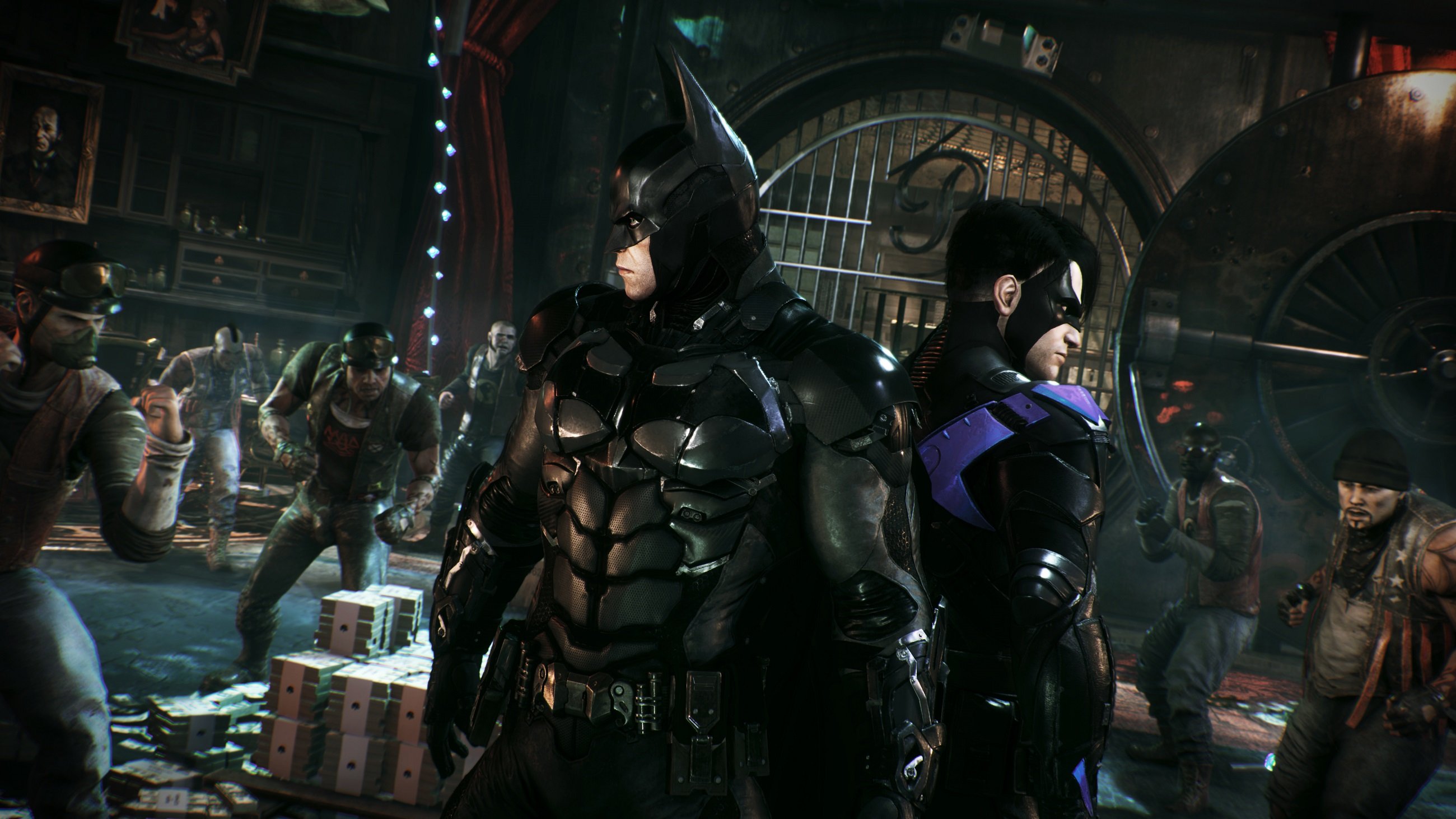 Pauline will be playable character in Mario Kart Tour

Clues continue to crop up hinting at a new Batman game from WB Montreal. While nothing has been explicitly confirmed or denied, rumor has it the game will be called Batman: Court of Owls. Given new activity from WB Montreal on social media, and the fact that we’re getting a State of Play from Sony and an Inside Xbox event from Microsoft on the same day, it’s possible we may see a full game reveal for Batman: Court of Owls tomorrow.

WB Montreal has been inactive on Twitter for over 4 years, with all of their previous tweets and retweets dating back to 2015. However, for Batman Day yesterday, September 22, WB Montreal tweeted that they’re proud to celebrate Batman’s 80th anniversary with the rest of the world.

Today, they followed that tweet with a cryptic Batman-related tweet with a caption reading, “Capture the Knight / Cape sur la nuit.”

This seems to suggest that rumors regarding their next project, referred to as Batman: Court of Owls, is legitimate. Adding to the concept’s overall legitimacy, Scott Snyder retweeted (and later deleted) the post from WB Games Montreal with a cryptic, “Wait for it…” and the hashtag, #bewarethecourtofowls.

On Twitter, people including @chuge11 were quick to screenshot the tweet as proof of its existence. Given that Snyder co-created The Court of Owls with artist Greg Capullo, the next Batman title is all but guaranteed to incorporate them in some way. The only thing that remains unclear is how Batman: Court of Owls will follow WB Montreal’s previous Batman game and its cliffhanger ending. Only time will tell we suppose.

As for how much time, it’s looking like we may receive new insight into the project tomorrow, especially given that both Sony and Microsoft scheduled livestream events one right after the other. Many have guessed that Batman: Court of Owls will be revealed at Sony’s State of Play alongside a release date for The Last of Us Part II. Whether or not this is true remains to be seen.

The best way to find out is to watch the State of Play livestream tomorrow, September 24, at 1:00 p.m. (PST). Until then, do you think we’ll see the new Batman game from WB Montreal tomorrow? If so, will it be called Batman: Court of Owls as everyone’s suggesting it will? Comment below, and check back as we’ll be updating this story as new information is released!