Where is Marin after Animal Village in Link's Awakening?

How to find Marin again after exploring Animal Village in Link's Awakening. 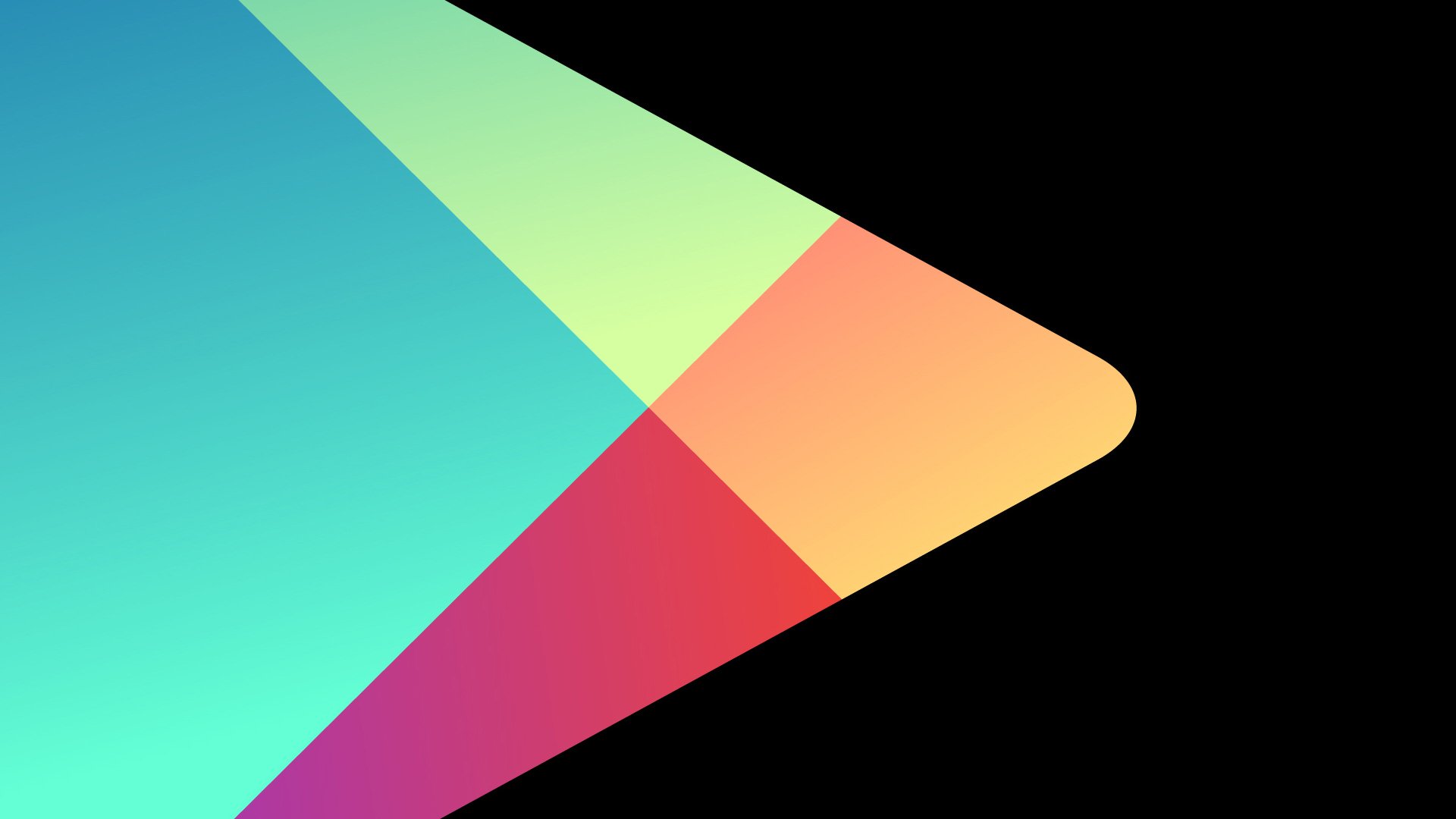 New hints point towards a full reveal of the rumored project from WB Montreal, Batman: Court of Owls.

A few days after the launch of Apple Arcade, Google has unveiled its own subscription service called Google Play Pass. The idea behind the service is similar to that of Apple Arcade. For $4.99 (USD) per month, subscribers will have access to hundreds of mobile games free from ads and in-app purchases. While Apple Arcade has gems like Sayonara Wild Hearts, Google Play Pass will also offer must-have titles like Stardew Valley and Terraria.

Speaking of the US, Google Play Pass will only launch in the US to start before expanding its reach to other countries. Google Play Pass is not only compatible with mobile Android devices, but tablet and laptops using Play Store version 16.6.25 and above, and Android version 4.4 and above, according to the FAQ page.

As for the games offered as part of Google Play Pass, there are several noteworthy inclusions showcased in the reveal trailer, as well as the Google Play Pass about page. Google promises to include “hundreds of games and apps” with Play Pass with “new additions every month.” To help give you a better idea as to the games Google Play Pass will have, we’ve listed all of the confirmed titles below as of right now, September 23, 2019.

As you can tell by that list, there are a few cool games and apps worth checking out. Personally, we’re excited to see the inclusion of Monument Valley 2, LIMBO, Stardew Valley, Terraria, and Star Wars: KOTOR. How about you? Do you plan on checking out Google Play Pass, or do you feel Apple Arcade is a stronger offering when it comes to a mobile game subscription service? Let us know down in the comments below!