Find out whether or not your iPhone or iPad can upgrade to iOS 13 or iPadOS in order to run Apple Arcade. 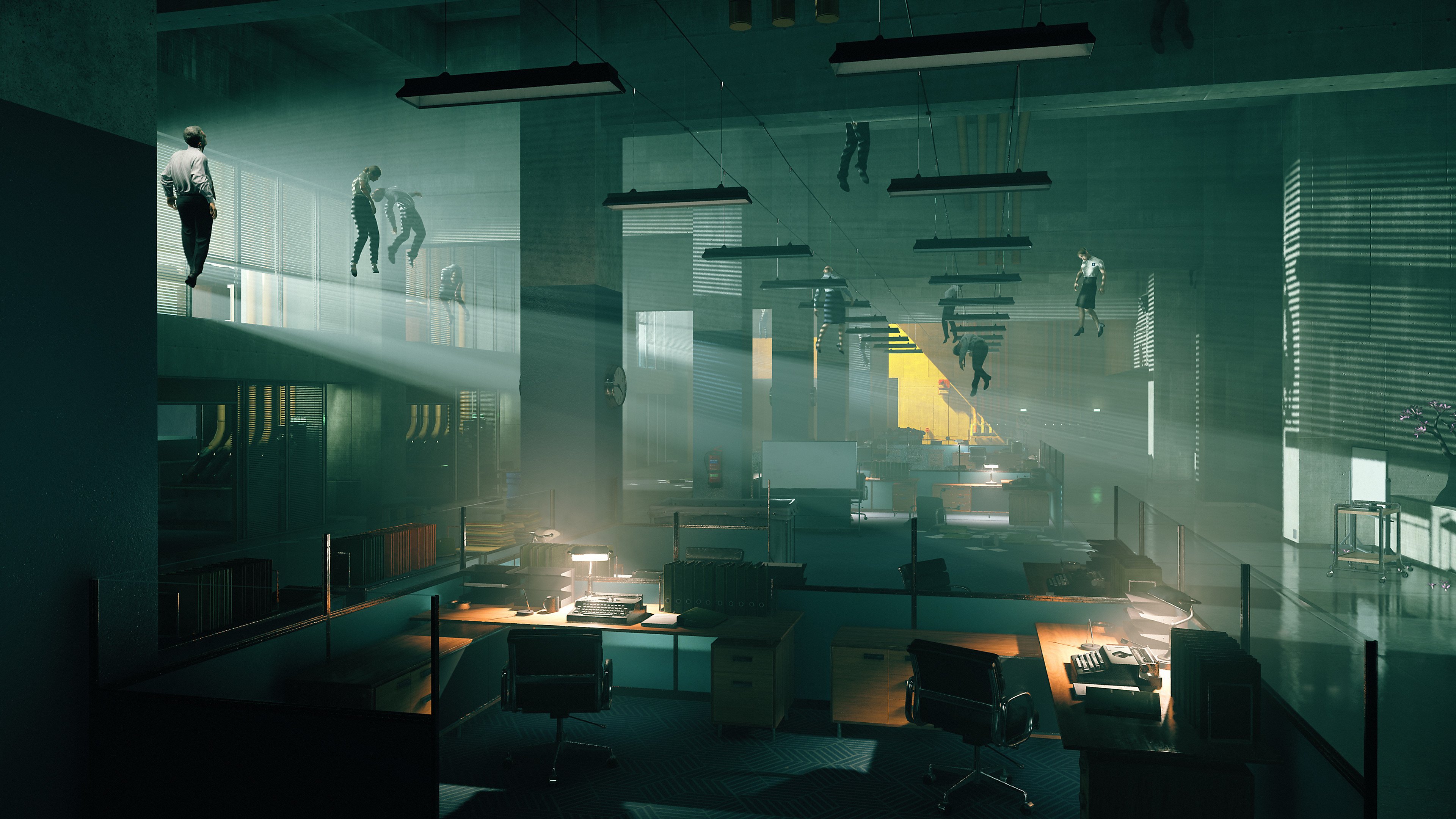 How to get an Empty Bottle in Link's Awakening

The best location to pick up an Empty Bottle in the new version of Link's Awakening.

An earnings report from the parent company of Control's publisher states that Epic Games paid €9.49million for exclusive rights to sell the game at launch.

Remedy Entertainment's supernatural shooter, which launched to great critical acclaim at the end of last month, raised some consternation among PC fans as it was made exclusive to the Epic Games Store.

In the earnings report of Digital Bros, parent company of 505 Games one of Control's publishers, they disclose a payment of €9.49million from the digital marketplace that requested exclusivity for its distribution. This payment is listed separately from sales from other platforms.

Epic Games has been making many investments in nabbing exclusive rights to big PC releases over the past year, but all parties have stayed tight-lipped about how much these deals are worth. That makes this costly revelation a great insight into exactly how much of that sweet Fortnite money they've been throwing around.

Previous information from former SteamSpy turned Epic employee Sergey Galyonkin suggests that some of this exclusivity payment could be a downpayment upfront against the first X number of sales on the platform. However it's still cash in the pocket for 505 Games and Digital Bros.

Even with Fortnite, the most successful game on the planet, in their wallet almost €10million is a huge price to pay for just the rights to sell the game at launch, especially when compared to Control's entire budget which was reported by PC Games Insider to be around €20-30million.

We'll be interested to see exactly how long of an exclusivity window €9.49million bought Epic before Control arrives on the Steam store.