A simple question amid the excitement of over 50 games launching on Apple devices this week. 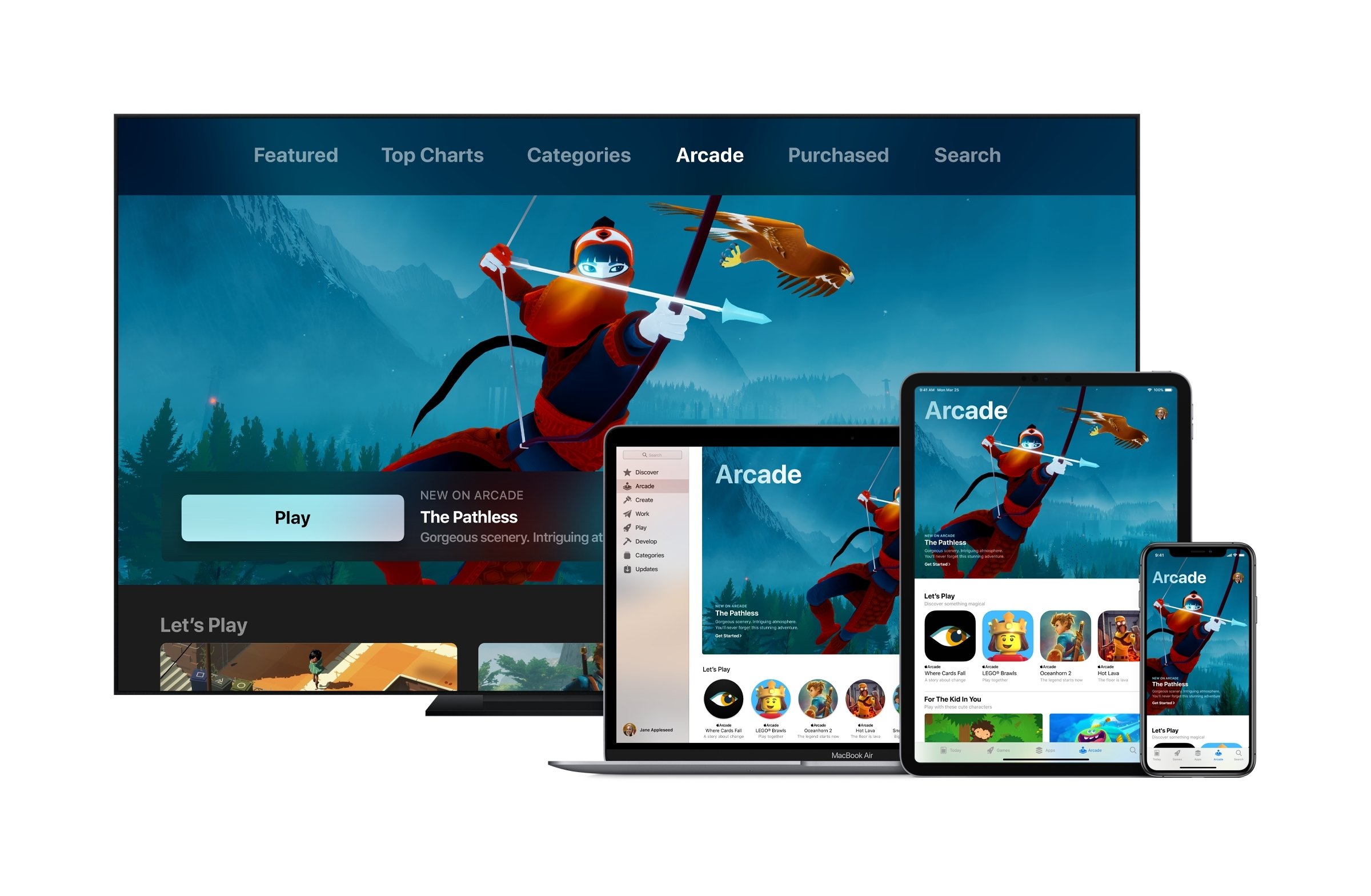 With the release of Apple Arcade comes questions of whether or not certain devices can download and run the app. Before you can even get to the app, you’ll first need to update your device to either iOS 13 on iPhone or iPadOS on iPad. Once you’ve updated, you should see the Apple Arcade option added to the App Store. To help you quickly determine which iPhones and iPads you can upgrade, we’ve put together a comprehensive list of devices compatible that are with Apple Arcade!

Right now, most iPhone and iPad users can download and run Apple Arcade as long as they upgrade to either iOS 13 or iPadOS. Starting on September 30, support for Apple Arcade on Apple TV will begin provided that Apple TV owners update to tvOS 13. If you’re planning to dig into Apple Arcade on an iMac or MacBook, you’ll need to wait until October, then update your to macOS Catalina.

Devices that can update to iOS 13

Devices that can update to iPadOS

If you see that your devices is compatible with either iOS 13 or iPadOS, you’ll need to install the update in order to view Apple Arcade on the App Store. From there, you should be able to purchase the $4.99 (USD) monthly subscription for Apple Arcade and gain access to all of the games included with the service. Keep in mind that just because you're able to update to iOS 13 or iPadOS and run Apple Arcade, doesn't mean all of the games will run flawlessly, especially if you own an older device like the iPhone 6s.

Now that you know which devices are compatible with Apple Arcade via which ones can update to iOS 13 or iPadOS 13, be sure to check out some of our other features including 11 games worth getting Apple Arcade for, how to get access to Apple Arcade through iOS 13, and a look at the upcoming competitor to Apple Arcade on Android called Google Play Pass.