Magic Leap One: Creator Edition due out in 2018. 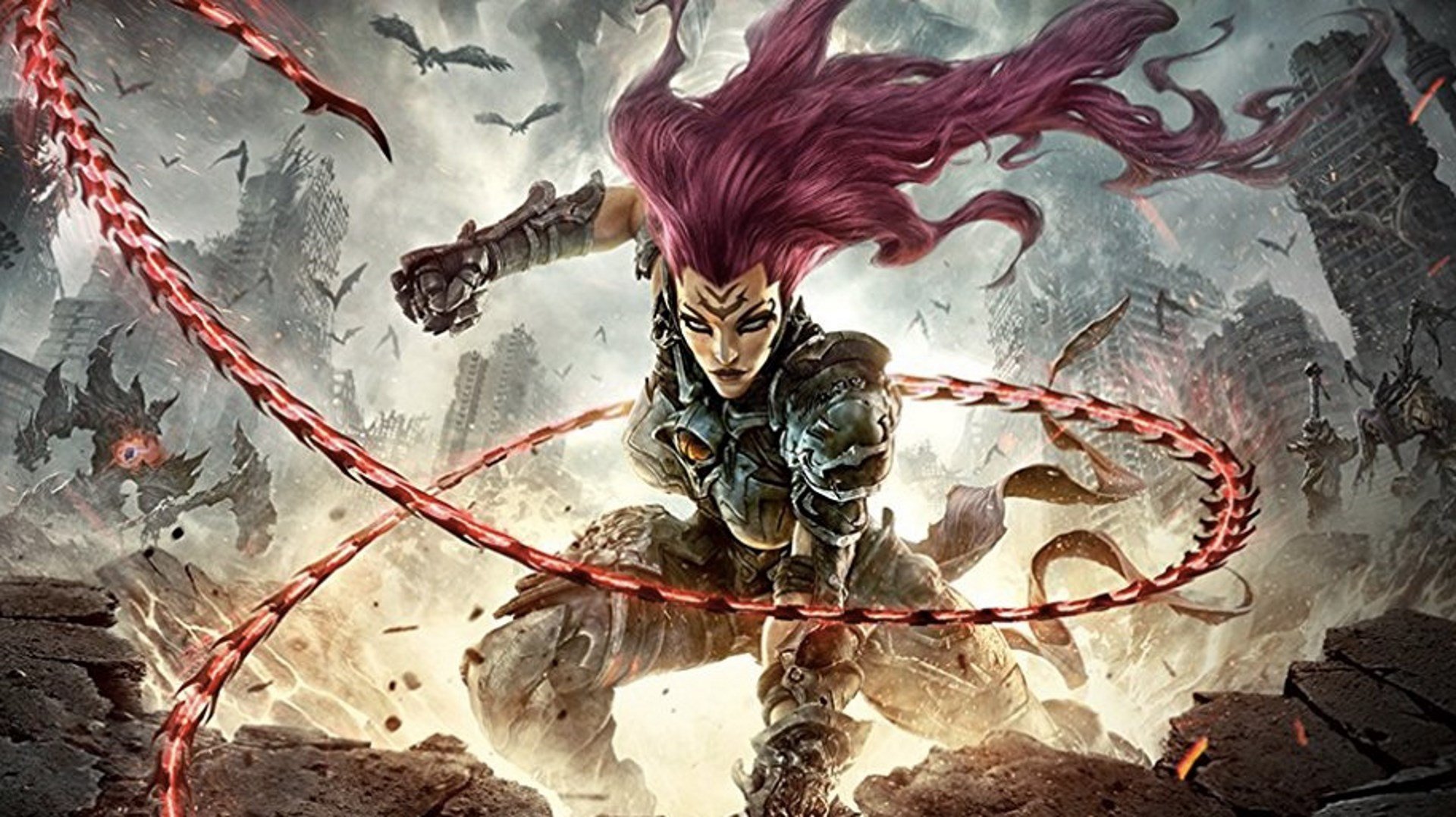 With a penchant for crazed laughter.

More Darksiders 3 gameplay footage has been released by THQ Nordic.

Remember Darksiders? THQ’s action RPG that some referred to as Zelda for grown ups (listen closely and you can hear Breath of the Wild laughing in the distance)  is back with some new footage of the whip-wielding Fury in action.

Fury’s lithe agility make it look like the third game in the series will place a heavy emphasis carefully timed dodges, landing strings of hits between enemy attacks.

There’s not too much to see here, and the game is still clearly needs a spot of polish, but we do get a glimpse of Darksiders 1’s protagonist War at the very end — though Fury doesn’t seem too bothered by his plight.

Either way, we’re glad to see Darksiders still chugging along after THQ’s untimely demise back in 2013.

IGN posted the first footage of the game back in May 2017, so if you’re interested in seeing how much it’s changed, take a look below: