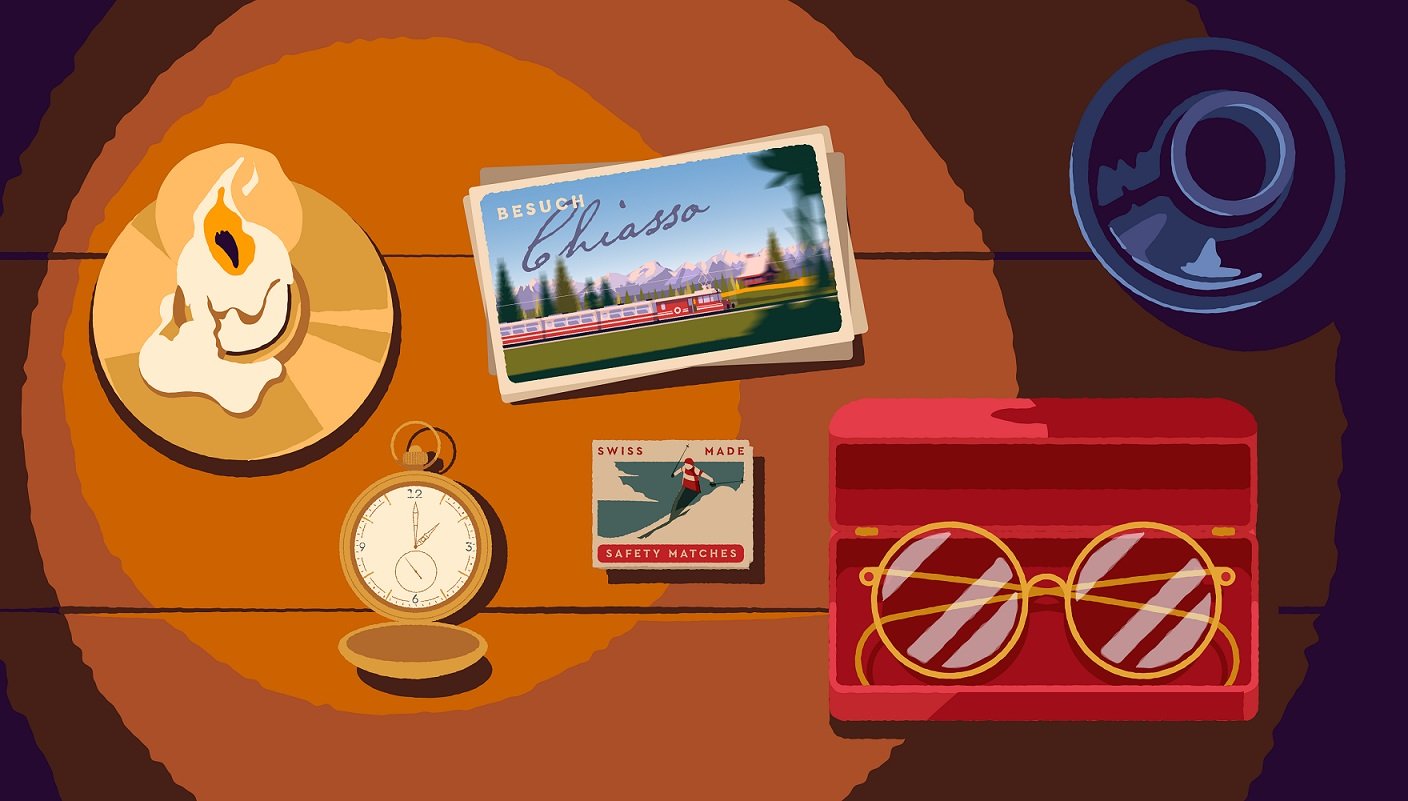 If you've upgraded to iOS 13 this week, you may have noticed that Apple Arcade has been added to the App Store (as well as a very welcome system-wide dark mode for your tired eyes). Along with this addition is the arrival of more than 50 games which, if you agree to a month-long trial, are completely free to play. At this point asking if Apple Arcade is worth it seems like a moot point.

However once that free trial ends, there's the dreaded specter of yet another subscription service for you to tot up in your monthly expenditure alongside PlayStation Plus, and Xbox Game Pass, and Netflix, and Amazon Prime (gotta keep that free Twitch sub), and that box of vegetables that get delivered every month and you promise yourself that one day, once you have a free afternoon, you'll make some sort of exotic tagine but you always, always end up with one mouldy zucchini staring you down from the back of the drawer every time you open the fridge. Just me that one, is it?

Well anyway, the point being that comitting to a rolling all access pass to an admittedly quite large library of games for when you're on the bus or waiting at A&E for zucchini-related food poisoning sounds like a decision to be thought over. So here we'll weigh up the pros and cons and let you know if Apple Arcade is worth it.

Absolutely. We'll show our working in a minute, but I'm not going to keep you on the line when there's a literal library full of amazing games to go and play. If you like the look of even five of them (let alone the 11 Apple Arcade games we picked out as our favorites and definitely worth the entry price) and you already have an iOS 13 compatible device then go, now, you have our blessing to hit that button.

As promised, here's how we arrived at that answer. The monthly sub price to Apple Arcade is $4.99 (after the month-long free trial) which, as these services go, is miniscule. There are storage plans for iCloud that cost more than that, and the best thing is that's for you and anyone else you deem close enough to go into your Family Sharing plan. Divide that by the number of games added per month and even if you only really dip into a handful of them, that's a buck or two each.

And if previous experiences with trying cheap mobile games have put you off, here's the real kicker: they're not cheap at all. These are fully-fledged, retail titles. Sayonara Wild Hearts is on the Nintendo eShop right now for $15. Overland is on Steam for $20. Both are in the running for our favorites of the year. A year in which Kingdom Hearts 3 came out, for crying out loud. In among these luxury releases there are a number of smaller games with a lot of heart, like Assemble With Care, or just very satisfying and compelling mechanics, like Grindstone. And unlike a lot of other games on the App Store with endless replayability, none of them are mired in the F2P practices that have become standard on mobile.

At the heart of it, that's what Apple Arcade is; a return to the early days of mobile gaming, where everything was too good a deal to be true. Of course, this deal really only exists if you're already within the Apple ecosystem of devices, and even then there's a limit to how old they can be before they don't support iOS 13 or the new iPadOS. If you factor in the cost of an iPod touch or any other entry level device to get you started, this becomes a much more difficult cost proposition to accept. But if you are in, then between iPhone, iPad and AppleTV, plus the ability to connect a PlayStation 4 or Xbox One controller to any of these via Bluetooth, makes Apple Arcade a rival of the Nintendo Switch for big screen and little screen shenanigans.

The only reason we wouldn't recommend Apple Arcade is if you don't have the device to subscribe with already, or if your backlog of games from this unseasonably good summer is already threatening enough. It's a good deal.