You can try the Minecraft character creator now in the beta build. 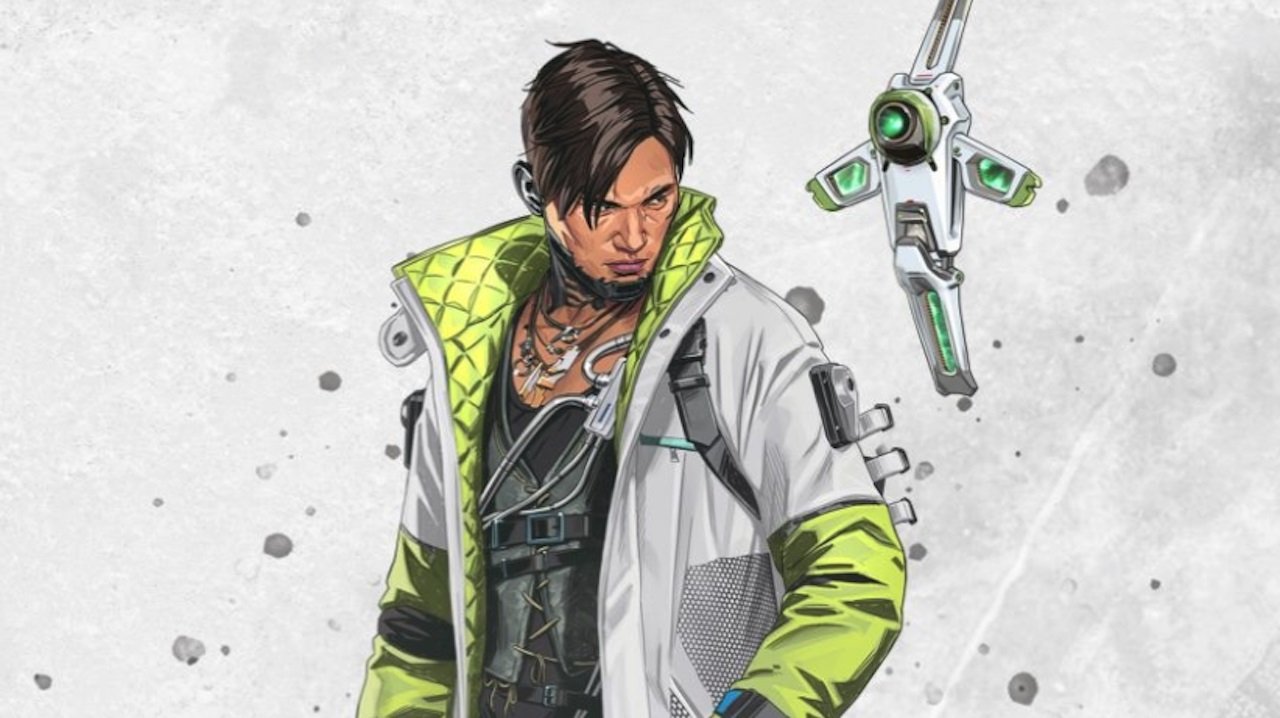 A simple question amid the excitement of over 50 games launching on Apple devices this week.

Apex Legends Season 3 starts on October 1, and to celebrate the shadowy hacker Crypto finally coming into the light there's a trailer about his backstory.

The trailer, titled 'Stories from the Outlands - "Forever Family"', is about Crypto's past as he attempts to find a foolproof way to predict the outcome of any Apex match. This doesn't go down too well (presumably Apex is a big moneyspinner for betting companies in the Outland future) so he ends up having to disappear.

He'll reappear when Season 3 begins as the next unlockable character, and as the name of this season is "Meltdown" we expect all that tinkering he was doing with the arena's PA system may have had some dire consequences.

For the last few weeks, the progress of his hack has been trackable on terminals in the Labs area of the Apex Legends arena. What exactly it will cause to melt down we're not sure, but if it reveals any new areas of the map, such as the experimental testing area for Wraith's ability, then we're excited to see.

There will be a full reveal of Apex Legends Season 3 "Meltdown" along with Crypto's abilities and the new charge rifle in a detailed video prior to October 1, we'll let you know what happens.