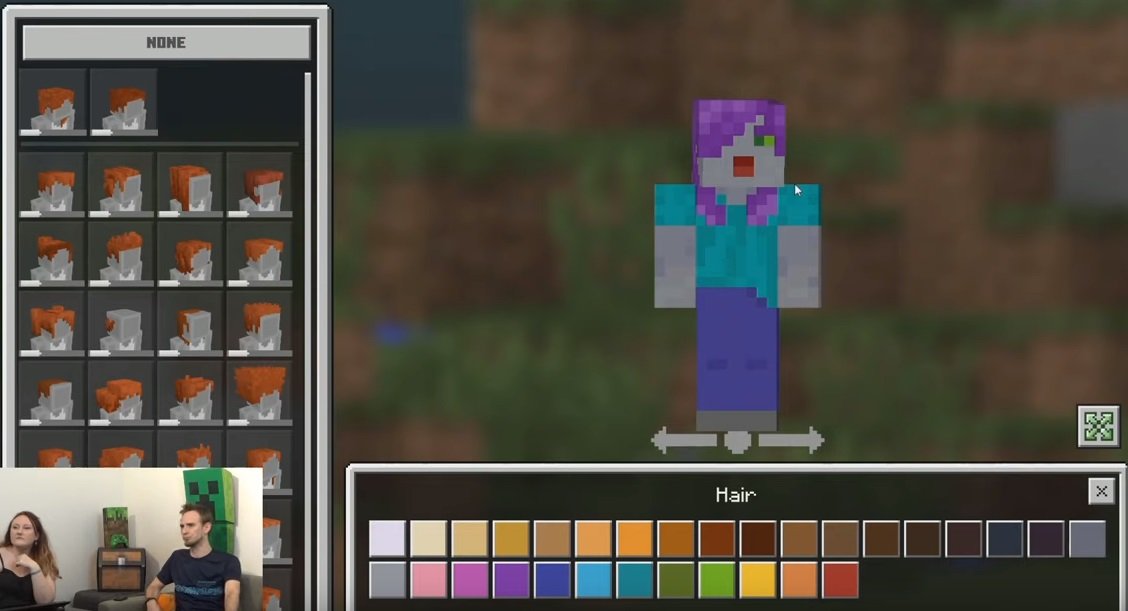 After months of lurking in the shadows Crypto joins the Apex Legends crew next month.

The Minecraft character creator is almost here, which is amazing considering the game is a decade old at this point.

Where previously you could only change your character's skin by dropping a file into a game folder, the in-game character creator will allow anyone to change their avatar's style, PC or console.

Options for your avatar's new look include hairstyles, colors and skin tones, as well as deciding the overall thiccness of your in-game character with a body type option which equates to 'cuboid' or 'large cuboid'. While many of these basic customizations are free, there will be a select range of accessories you can add to your character for a price as well, fashion doesn't come cheap after all.

The Minecraft character creator isn't in the game just yet, though it is currently live in the latest beta build. If you want to check it out right now and don't mind things possibly being a little unstable, you can find out how to get into the Minecraft beta for multiple platforms here.

The beta is currently available for Xbox One, Windows 10 and Android versions of Minecraft. To find out what else is being added in the 1.13.0.15 beta update, check out this list of patch notes for an idea.

And if you're worried the character creator will replace the old method of dropping custom skins into a folder, don't fret. You can still use your old school skins as well with the same method, so you won't be forced into using the Minecraft character creator.