11 games worth getting Apple Arcade for

There are over 50 games out on Apple Arcade's launch today, here are the ones to download first. 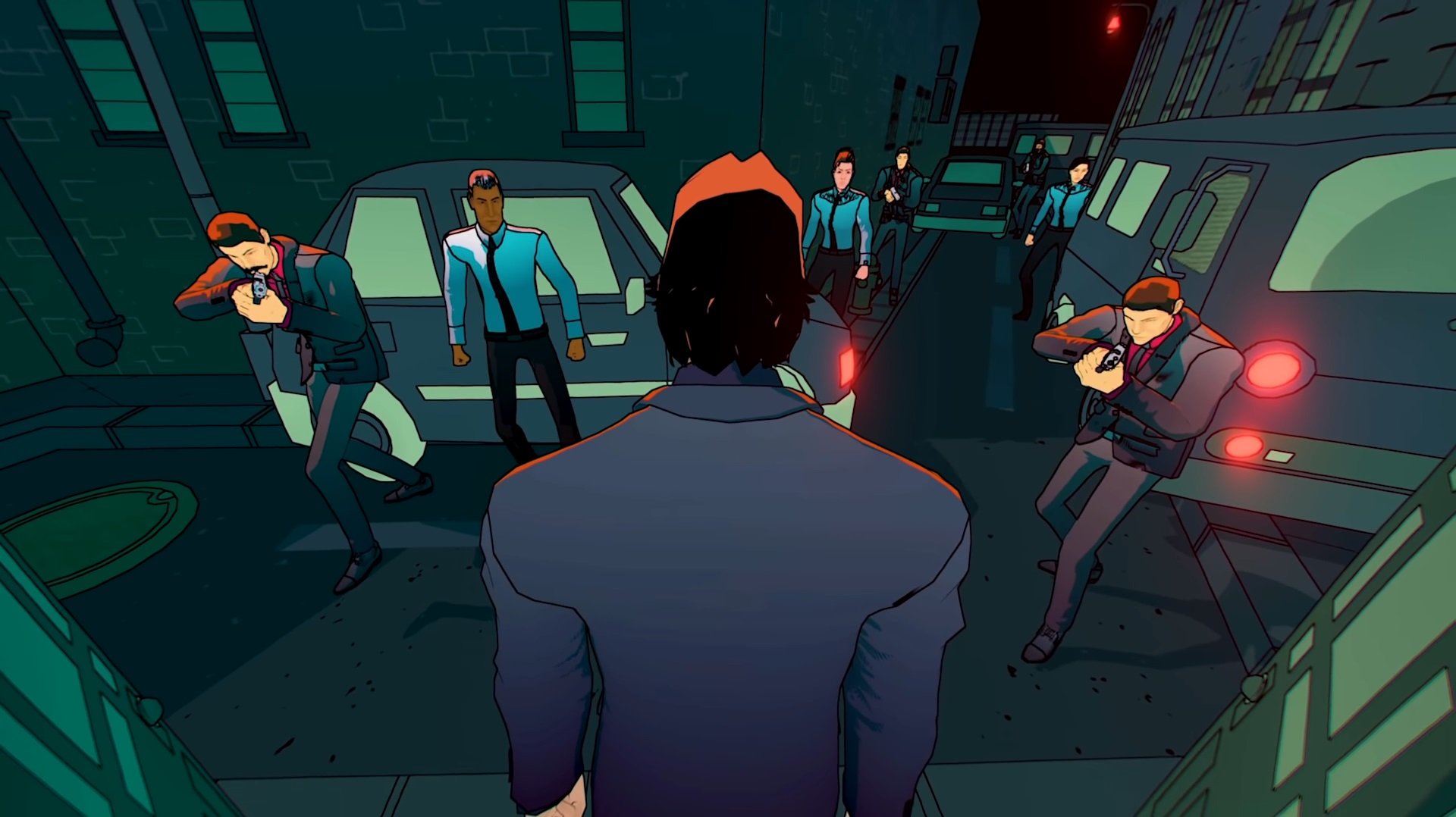 You can try the Minecraft character creator now in the beta build.

It’s been a while since we’ve received updates on John Wick Hex, the next game from creator Mike Bithell (Thomas Was Alone). Originally announced back in May, John Wick Hex offers a twist on traditional turn-based combat, all set within the John Wick universe.

It was originally confirmed for PC and console, though a release date for the title remained uncertain. Goods news for players eager to try out John Wick Hex, as the game’s set to drop in a few short weeks! Bad news if you’re on console, though.

The official release date for John Wick Hex has been set for October 8 on PC (via the Epic Games Store) and Mac. No word has been posted as to when – or if – John Wick Hex will release on console. The price point for the game seems fair at $19.99 (USD) given the sort of gameplay on offer.

If you’re wondering what gameplay will consist of exactly, a new trailer was also posted today that includes brief snippets of in-game content. In the description of the release date trailer, John Wick Hex is described as “fight-choreographed chass brought to life as an action-oriented timeline strategy game.”

The description goes on to talk about how the game was created with “close cooperation with the creative and stunt teams behind Lionsgate’s hit franchise.” While Keanu Reeves himself isn’t a part of the game like he is in Cyberpunk 2077, the developers have attempted to render his likeness from John Wick in a stylish animated art style.

What’s more, the game includes voice acting from actors who’ve appeared in the John Wick films such as Ian McShane and Lance Reddick.

After checking out the new trailer and reading through the description, what are your thoughts on John Wick Hex? Do you plan to play the game on October 8, or are you still hoping it’ll come to console? Let us know in the comments below!