How to complete Gothic challenges in Fortnite

A list of all 7 Gothic challenges in Fortnite and the rewards you'll earn by completing them. 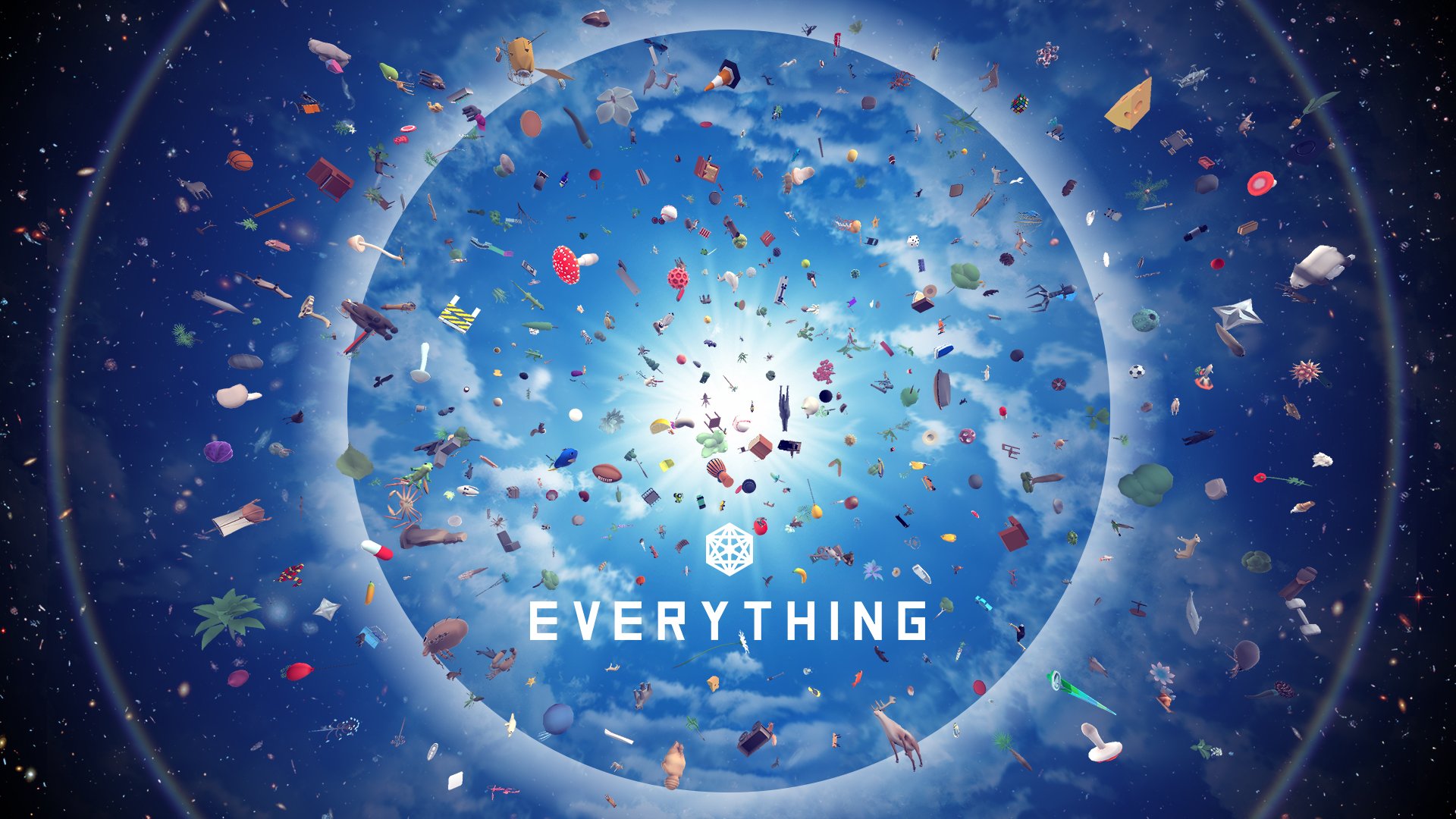 Everything is free on Epic Games Store next week

Get ready for another State of Play livestream currently projected to last around 20 minutes in length.

Wow, what a deal! Everything is free on Epic Games Store next week, and so is Metro 2033 Redux! What do you mean this is misleading?

David O'Reilly's procedurally generated simulation game, Everything, about a universe full of seemingly random creatures and objects is one of next week's free titles on the storefront.

It is accompanied by Metro 2033 Redux, which is a nail-bitingly tense shooter set in the post-apocalyptic fallout of a nuclear war in the Russian underground. You creep through abandoned Metro tunnels encountering raiders and mutated horrors with dwindling supplies and a very fragile gas mask.

Redux is the 2014 update to the 2010 original, rebuilt in the 4A engine responsible for its sequel, Last Light. It also includes gameplay improvements from its successor, including superior AI, controls, animation, and weapon handling.

It's a good time to play through the old Metro games, as Metro Exodus' release in February this year brought many more eyes to the classic series of survival horror shooters, inspired by Dmitry Glukhovsky's novels.

These two games will be free from September 26 to October 3, and this week you can get your hands on both the Arkham trilogy and Lego Batman trilogy. That's six Batman games. That's a lot of bats.