Everything is free on Epic Games Store next week 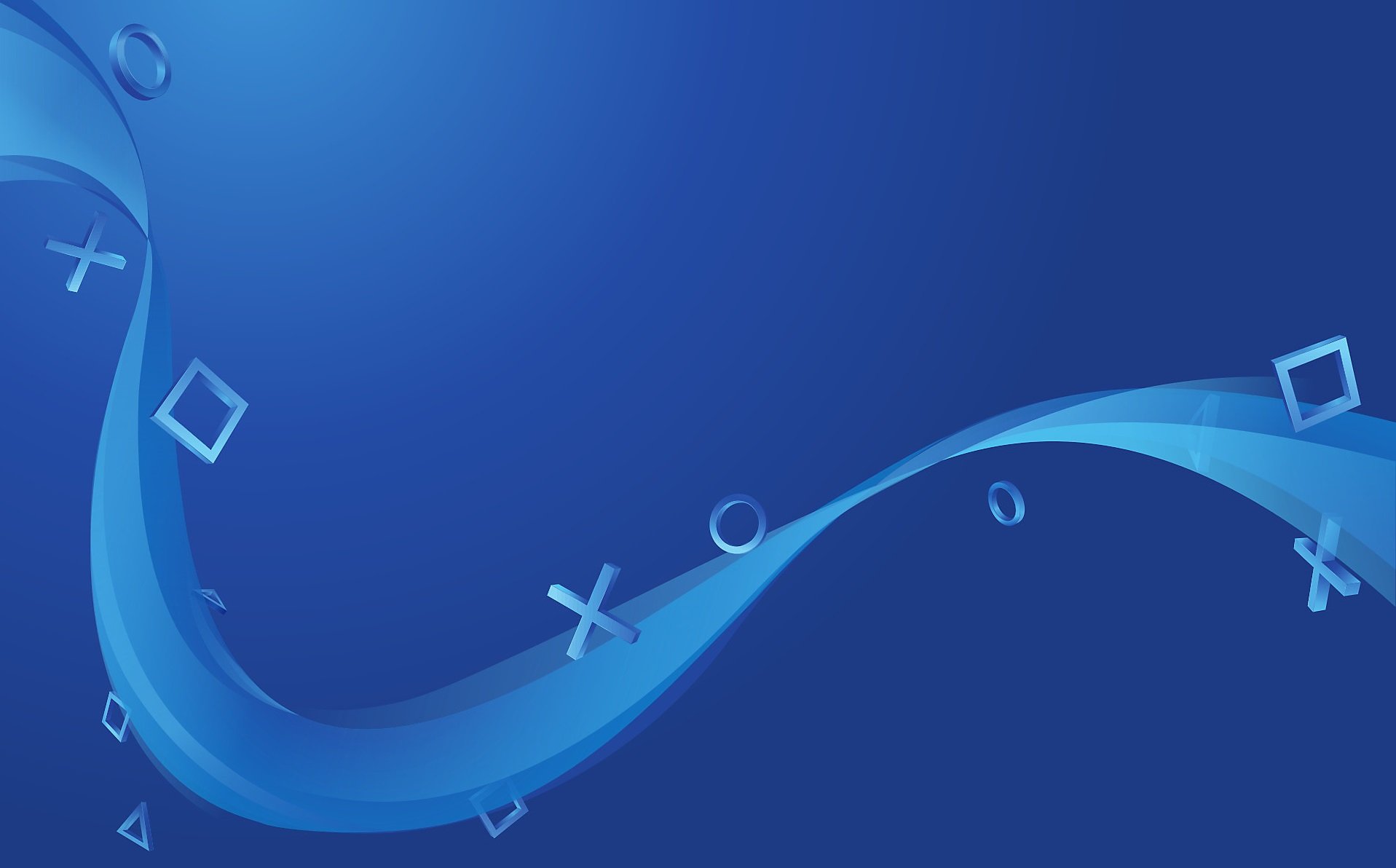 The world's #1 collegiate esports league is taking things to the next level.

The next State of Play livestream is scheduled to air on Tuesday, September 24 at 1:00 p.m. (PST) and 4:00 p.m. (EST) according to a new blog post from Sony. The broadcast will be aired on YouTube, Twitch, Twitter, and Facebook, giving you plenty of ways to catch up on all of the latest PlayStation titles.

In a description for the next State of Play, Sony notes that they’re planning a “hefty show, weighing in at around 20 minutes and sporting a fresh look.” Sony went on to confirm that new game reveals and new content from PlayStation’s Worldwide Studios will be shared during the stream alongside a “host of other updates.”

If you were hoping to hear about the PlayStation 5, Sony made sure to include a note at the bottom of the announcement stating that viewers shouldn’t expect “any updates related to our next-gen plans in this episode.” Bummer. It’s unclear whether Sony plans to finally give us a release date for games like The Last of Us Part II or Ghost of Tsushima during this livestream.

It’s not outside the realm of possibility at this point, especially seeing as how we have a confirmed PlayStation 4 release date for Death Stranding already. We anticipate a 2020 release date for Ghost of Tsushima, but it’s possible Sony may surprise drop The Last of Us Part II on us before the end of 2019. We hope so, anyway.

To know for certain what Sony has up its sleeve, be sure to tune in to the State of Play livestream on Tuesday, September 24 at 1:00 p.m. (PST) and 4:00 p.m. (EST). Until then, what are your predictions? Do you think we’ll get a final release date for The Last of Us Part II, or will the stream be confined to a handful of reveal trailers? Let us know your thoughts in the comments below!