You can work on your Call of Duty skills on-the-go starting this October. 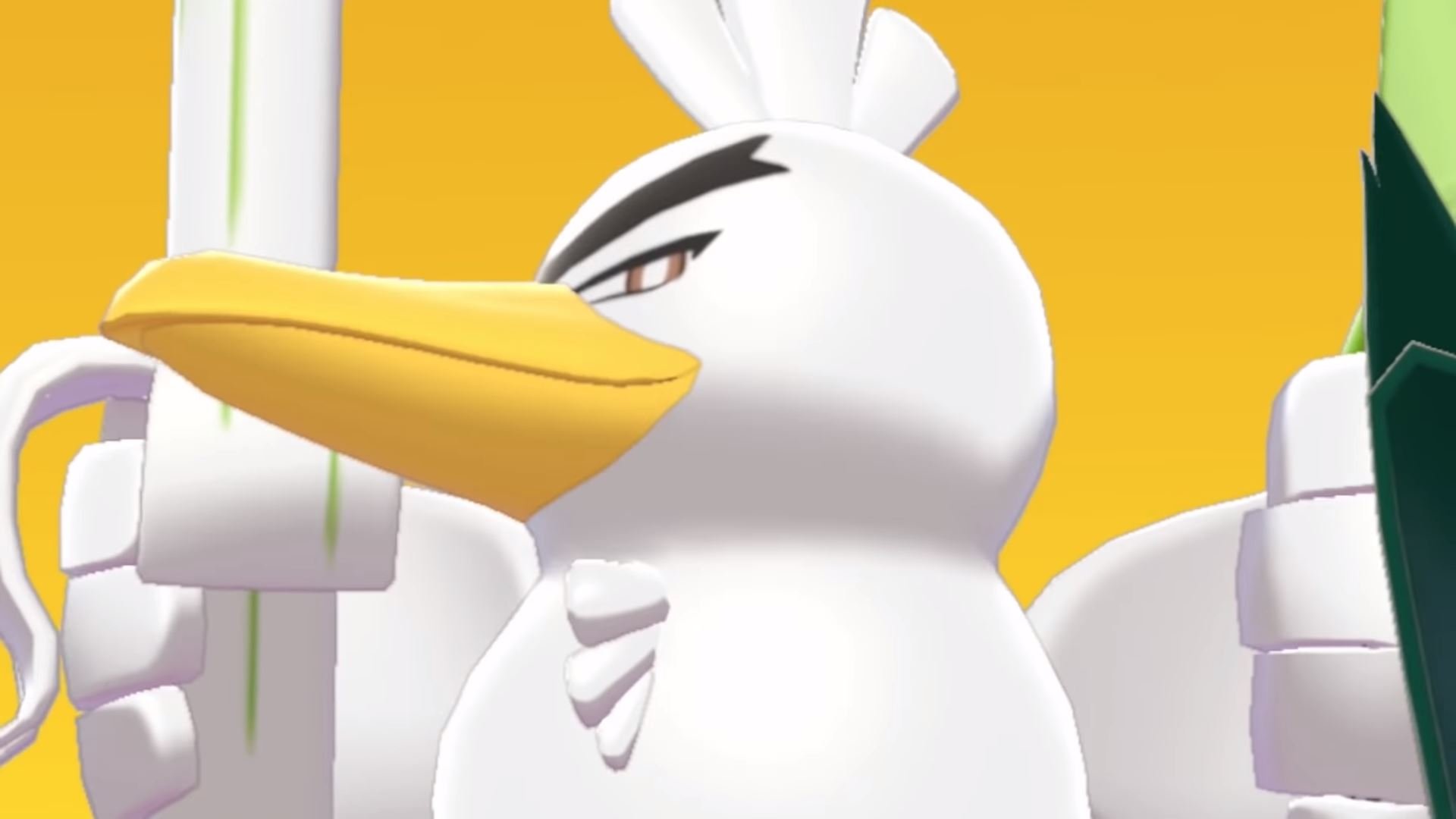 Interview: Devil's Calculator and how it makes math fun

We spoke with Cinq-Mars Media founder Christopher Jarvis on the game Devil's Calculator and how it cleverly incorporates math equations into its core gameplay.

Last week, a mysterious new Pokemon was teased on the official website for Pokemon Sword and Shield. The Pokemon’s image and info was glitched out, obscuring details key to its identity. Even with the lack of available information, people threw guesses out including some sort of bird Pokemon, or a new variation of Farfetch’d. If you had Farfetch’d as your guess, we’re happy to inform you that you were correct. Meet… Sirfetch’d!

Whether this Pokemon will be as cool as Sirfetch’d remains to be seen. After all, how can you say no to everyone’s favorite leek-carrying duck? Curious what other benefits Sirfetch’d has outside of being adorable? Below, we’ve listed the full details for Sirfetch’d as provided by the official Pokemon Sword and Shield website.

The Farfetch’d of the Galar region can evolve into Sirfetch’d after experiencing many battles. They are calm and collected, and they make a point of always battling fairly. They are so noble in battle that they are often chosen as a motif for paintings. Of particular note is a painting—famous in the Galar region—that depicts a duel between a Sirfetch’d and an Escavalier.

In battle, Sirfetch’d uses the sharp stalk of its leek as a lance and the thick leaves as a shield. It maintains this leek over the span of many years and treasures it more than anything. When its leek finally withers, Sirfetch’d will leave the battlefield and retire from battling entirely. Meteor Assault is a new move introduced in these games that only Sirfetch’d can learn!

Sirfetch’d points its leek at the opponent and charges toward them at great speed. This move is devastatingly powerful! However, it appears that the move also puts great strain on Sirfetch’d. It will be unable to take action immediately after using this move.”

Alongside the full information for Sirfetch’d, an introductory trailer was also released that shows this Pokemon in action. Overall, we’re excited to check out Sirfetch’d in Pokemon Sword, and are curious what sort of exclusive Pokemon Shield will have. Until more info drops, we’re also eager to hear your thoughts. What do you think of Sirfetch’d? Is he enough to warrant a Pokemon Sword purchase over Pokemon Shield? Let us know down in the comments below!