Anime and indie fans have much to enjoy in the Xbox Game Pass releases arriving soon in September. 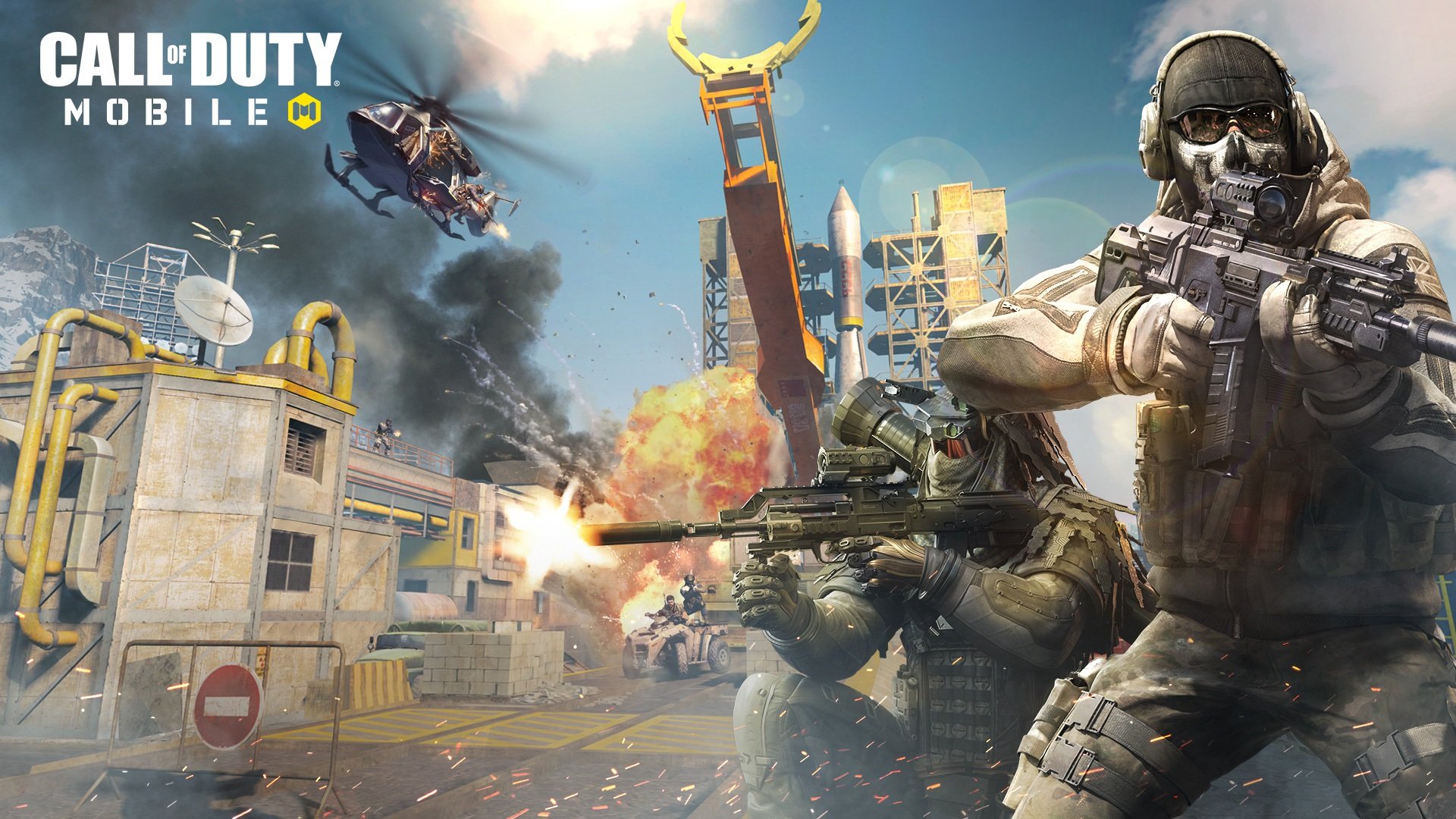 Another reason to pre-order Pokemon Sword, not Shield.

For example, the iPhone 11 Pro is coming out before the end of September. If you’re an Apple fan interested in expanding your mobile gaming capabilities, the 11 Pro is certainly a worthy upgrade. Alternatively, there are Android devices like the OnePlus 7 Pro or the Asus ROG Phone 2 that should be more than capable of handling a game like Call of Duty: Mobile.

Rather than water things down, Call of Duty: Mobile sounds like it’ll offer a full experience with various weapons, characters, and maps from Black Ops and Modern Warfare included. You’ll be able to customize your loadout, engage in multiplayer matches, and earn scorestreaks the same as you would in a traditional Call of Duty game on console.

Interested in check in out as soon as it’s released on October 1? Pre-registration for Call of Duty: Mobile is still available, though with only a few weeks until launch, you’ll want to pre-register as soon as possible if you haven’t done so already.