Get to know every creature from the Galar region with our list of all new Pokemon in Pokemon Sword and Shield. 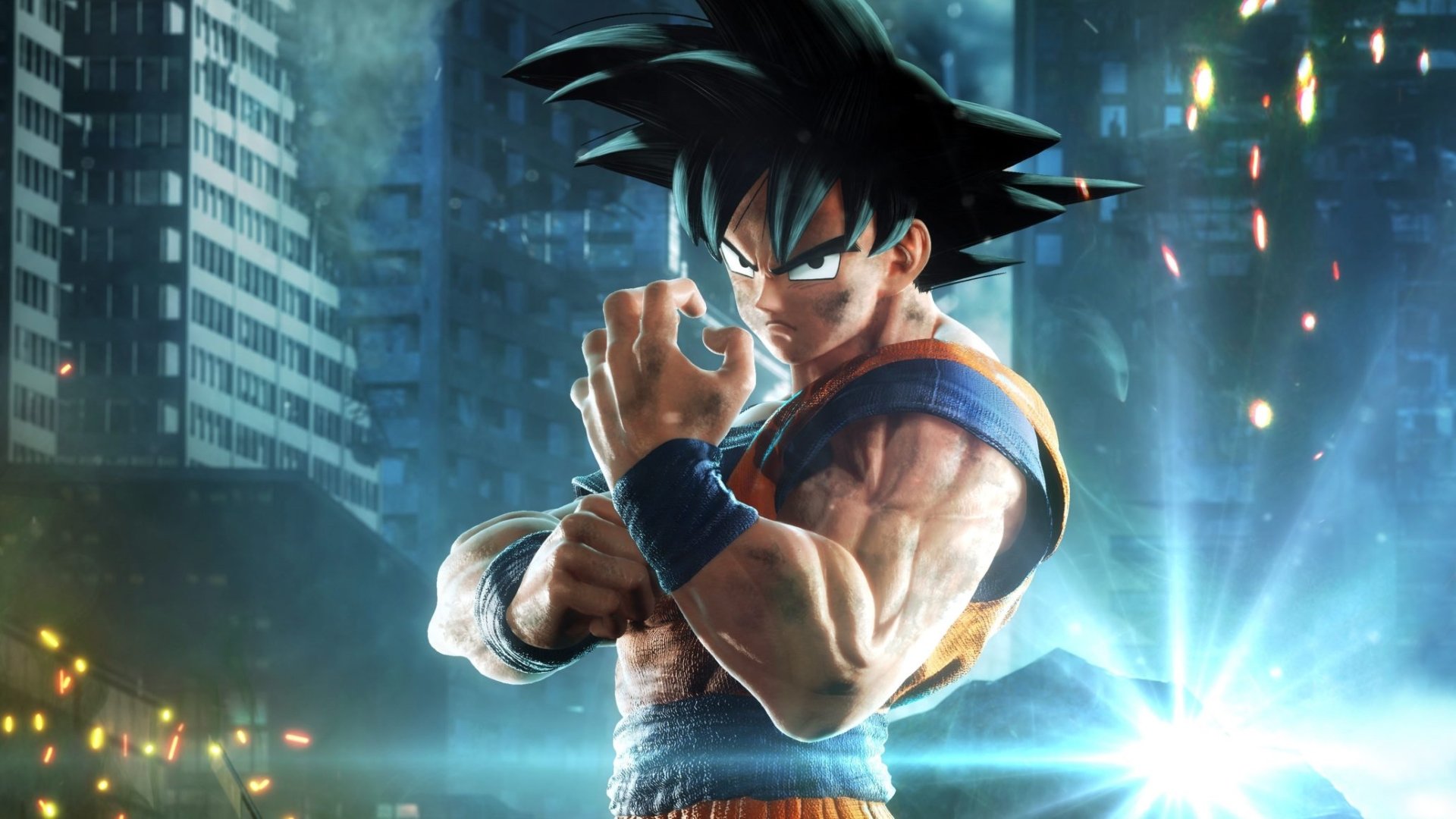 You can work on your Call of Duty skills on-the-go starting this October.

The September games list for Xbox Games Pass has been revealed by Microsoft today, and it looks like a good ‘un. Starting September 19, subscribers on Xbox One will get access to a new suite of games, as detailed below:

The heavy hitters this month are clearly Jump Force and Bloodstained: Ritual of the Night. While the former was far from perfect, our own Morgan Shaver found plenty to enjoy in its nonsensical, multi-world battles - check our their review for more on the game. Bloodstained: Ritual of the Night is a brilliant revival of old-school metroidvanias, so if you’re looking to give it a try then make sure to browse through our healthy list of guides to get you started.

To get access to the games listed above you need to sign up to Xbox Game Pass for $9.99 a month (on console). It’s a tad pricier than Xbox Live Gold, but joining also grants access to recent releases like Gears 5, which could be tempting enough to bite.

Are you a fan of the next run of Xbox Game Pass additions arriving in September? Which title are you most looking forward to playing? Let us know in the comments below!