Grab the Porcelain Pipe Bomb quickly in Borderlands 3 to witness the powerful weapon in the game before it gets nerfed. 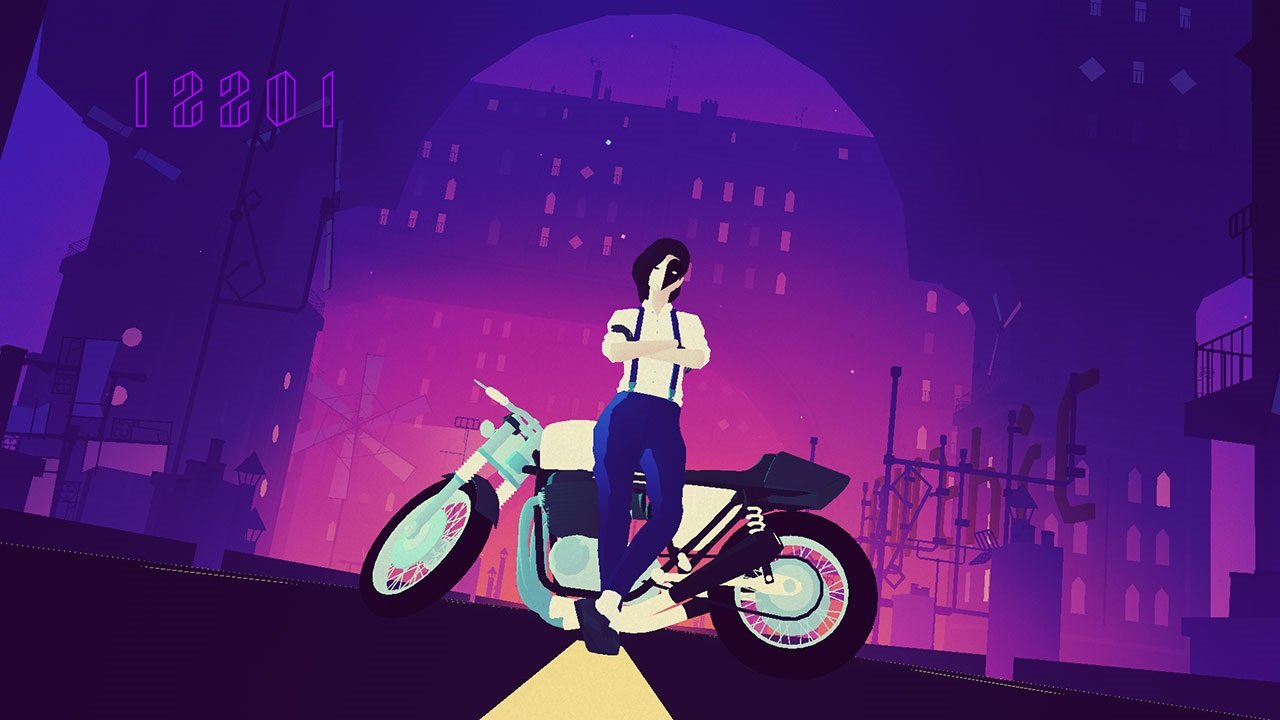 You can opt out of PC crossplay in Call of Duty: Modern Warfare

Console players won't be forced to play with PC players in Call of Duty: Modern Warfare.

Apple Arcade is currently scheduled to release on September 19, although there are people who have been able to get an early taste of the service thanks to a beta tied to iOS 13. By signing up to participate in the iOS 13 beta, running the build on your device, and purchasing your Apple Arcade subscription, you can check out the service a few days ahead of release. The news comes as a welcome surprise to many gamers and an unwelcome surprise to developers of titles like Sayonara Wild Hearts.

On Twitter, indie developer Simogo commented on the early release of their upcoming game, Sayonara Wild Hearts. Originally intended to release on September 19 – the same day as Apple Arcade – Simogo had no idea the iOS 13 beta would give gamers early access. Apparently, neither did publisher Annapurna Interactive.

This makes sense as Sayonara Wild Hearts isn’t exclusive to Apple Arcade, having also been confirmed for a release on Nintendo Switch. In response to this sticky situation, Simogo has asked that people refrain from spoiling the game for others.

Hey yo. We worked very hard for the past four years on Sayonara Wild Hearts, and had no idea about the Apple Arcade beta-stuff that is currently happening, so please do us a favour and don't spoil the game for people who can't play it yet. Thank you! <3

Meanwhile, developers like Dodge Roll Games also appear to have no idea that Exit the Gungeon is also available early for Apple users participating in the iOS 13 beta. On Twitter, Dodge Roll recently expressed excitement over Exit the Gungeon releasing “tomorrow” on Apple Arcade.

Except this isn’t the case for iOS 13 participants, including AllGamers staff, can confirm Exit the Gungeon playable as of this morning. Oops on Apple’s part, we guess? Titles like Overland, which is scheduled to release on September 19 alongside Apple Arcade, can be played right now as well despite the game’s official Twitter account having zero mention of this iOS 13 beta perk.

From what we can tell, iOS 13 beta participants are getting access to several launch titles on Apple Arcade, all ahead of their scheduled release of September 19. With several developers already expressing surprise, it stands to reason that Apple failed to contact anyone regarding this early launch. That, or they weren’t aware until it was a bit too late.

As this story develops, we expect to see other developers come out with the same sort of surprise expressed by Simogo. After all, they’ve been working around a release date of September 19 only to have that thrown out the window a few days early. After learning that developers were surprised by the early access to Apple Arcade provided to iOS 13 beta testers, what are your thoughts? Is it no big deal, or should Apple apologize to the developers for failing to warn them ahead of time? Comment below and let us know!