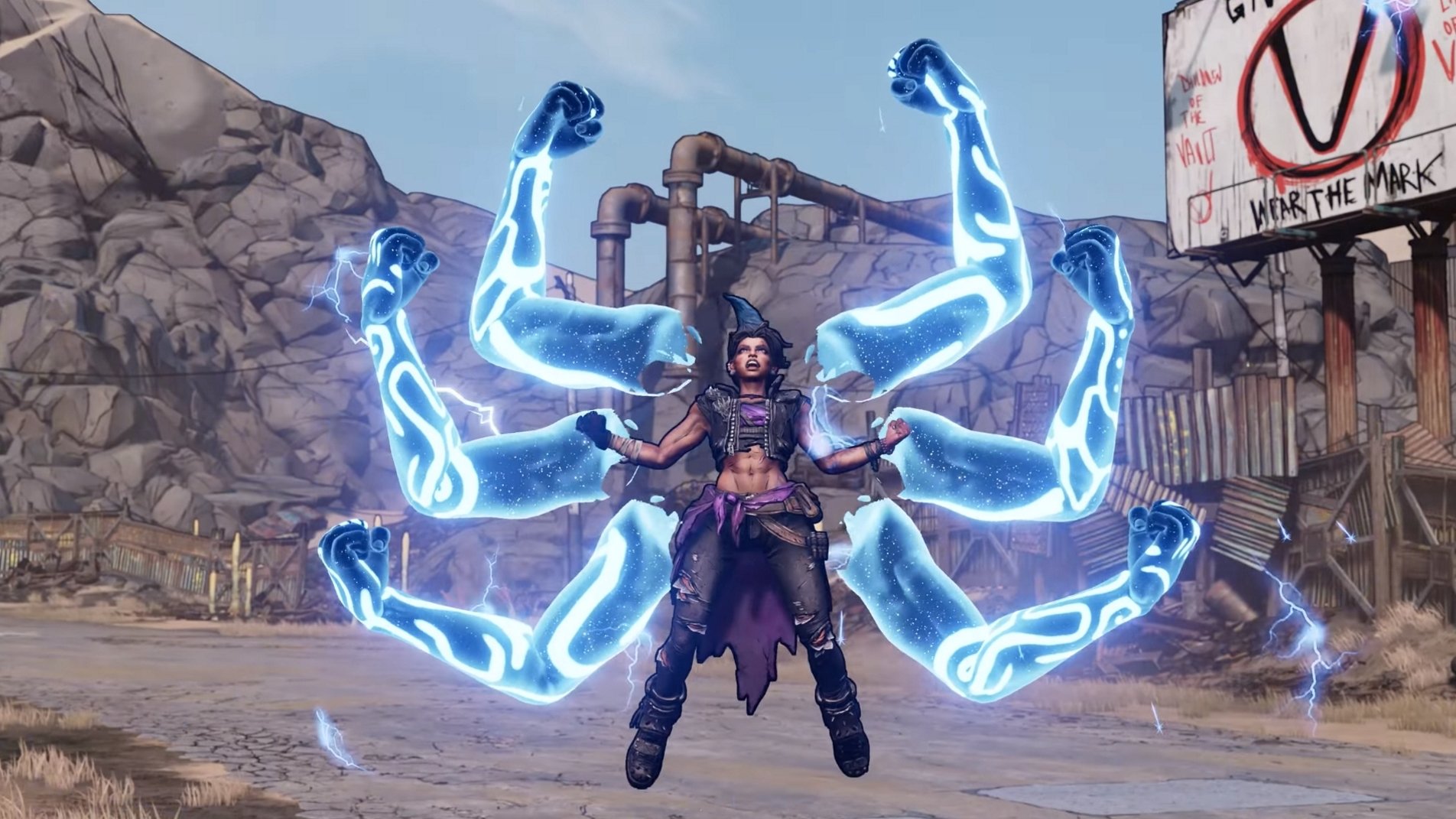 Several participating devs had no idea their games would launch early through the iOS 13 beta.

It hasn’t taken long for players in Borderlands 3 to discover some suspiciously powerful weapons. We’re not sure if it was ever intended to be quite this strong, but as it stands the Porcelain Pipe Bomb is one of the most powerful tools you can add to your arsenal, making it well worth a pick up (at least before Gearbox give it a tweak). If you’re looking to cheese your way through some of the tougher fights in the game or simply want to see it in action for yourself, read on to learn how to get the Porcelain Pipe Bomb in Borderlands 3.

To get the Porcelain Pipe Bomb in Borderlands 3 you’ll need to have made it a good way through the game. More specifically, you’ll have to have reached the planet of Eden-6. Here you need to blast through story missions until you’ve taken on the Going Rogue mission in Ambermire. If you’re not up to that stage yet, head off and get cracking on some story quests until you’re ready to return.

With Going Rogue beaten you’re ready to earn yourself the Porcelain Pipe Bomb. To kick things off, grab the Raiders of the Lost Rock mission from the bounty board in the small town named Reliance in Floodmoor Basin. For such a powerful reward, you might expect this to be a tough mission, but it’s really not. All it asks of you is to return to Ambermire for a few simple stops and a short fight. Speak to Dr. Miles then follow the mission along and you’ll eventually face a miniboss called King Gnasher who shouldn’t prove too much of a challenge. In fact you can probably wrap the whole quest up in ten minutes or less. Return to the quest giver Dr Miles Brown and you’ll receive the Porcelain Pipe Bomb for your efforts. Congrats, you can now obliterate practically any enemy in the game.

With the Porcelain Pipe Bomb in your hands, Borderlands 3 might feel like a walk in the park, but given it’s likely Gearbox will nerf it soon, you might want to check out the rest of our guides for the game to see if there’s anything else that tickles for your fancy and is less likely to be brought back down to earth.