Deal with the devil pays off. 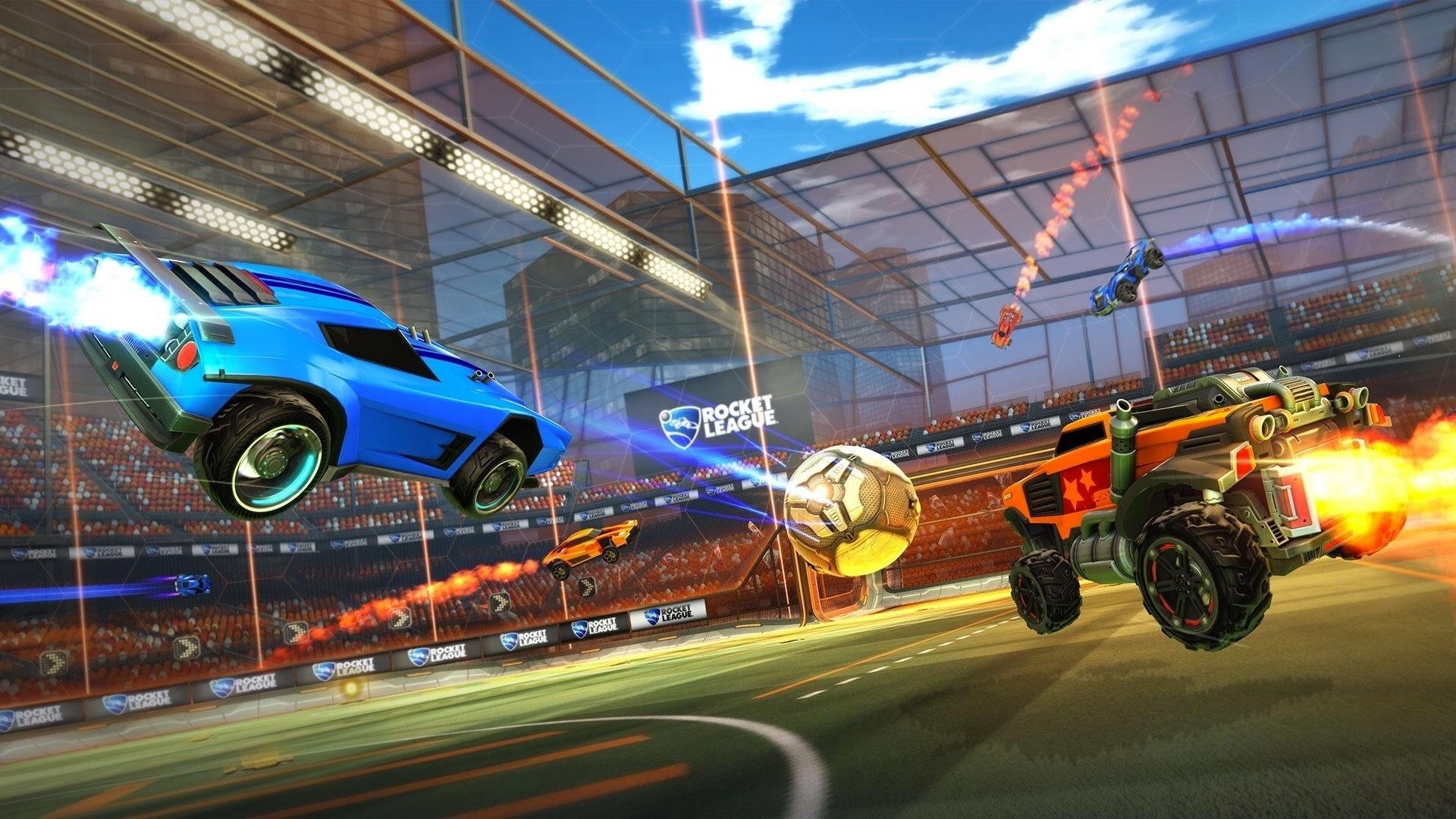 Magic Leap One: Creator Edition due out in 2018.

Psyonix has promised to keep up the pace of improvements in Rocket League throughout 2018 and also reported that its crazy car soccer game has now been played by 38m people, with more set to join when the game launches in China in due course.

Writing on the game's official website in a Rocket League Year in Review post, the developer said priorities in 2018 would include game server performance overall and specific game performance issues on Xbox One.

It also promised new features and improvements to the core game. There's an in-game Tournaments beta starting early next year, while Psyonix also plans to revamp the progression system to "make XP meaningful again". Can we get that on a baseball cap?

As part of those changes, you'll be able to unlock new banners, titles, and free Decryptors on a regular basis by leveling up, while we can also expect various "Quality of Life" improvements to things like inventory management, plus new Achievements and Trophies.

Phew, and if that isn't enough, Psyonix also aspires to implement cross-platform party support through its own proprietary PsyNet party service.