How to play Apple Arcade now by joining iOS 13 beta

You can play Apple Arcade early by joining the public iOS 13 beta, here's how. 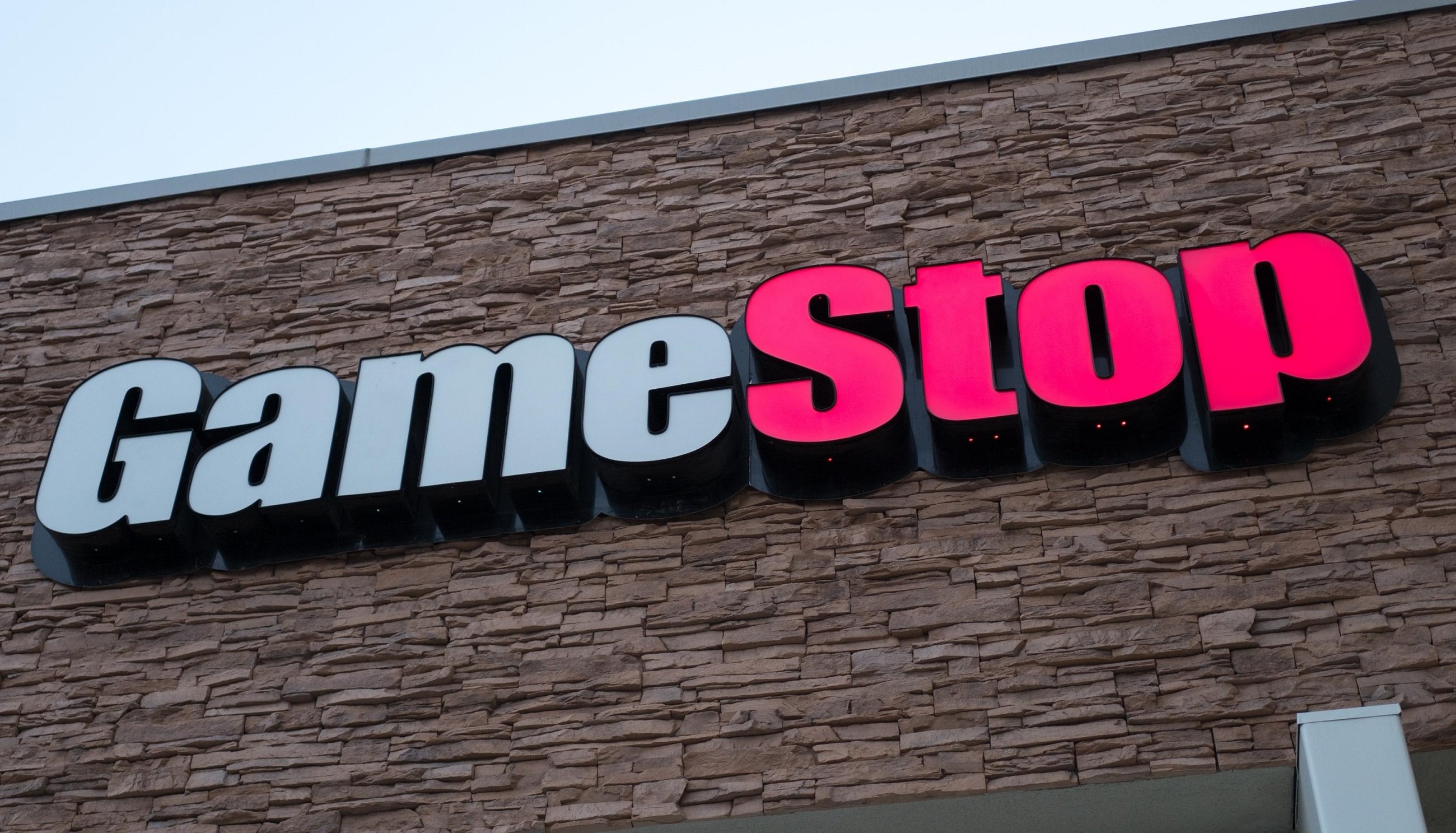 A video leaked from a GameStop in Pryor, Oklahoma has people buzzing as it offers an early look at the company’s new redesign. In the video tour provided by an unnamed employee, a sleek grey wood floor and matching panel walls can be seen.

The updated floor plan looks a lot more open than the previous design with things neatly tucked away inside lit display shelves. Among the changes shown in the video, one of the most notable is a dedicated play area towards the back where gamers can pull up a chair and get hands-on time with various titles and consoles.

On IGN, anonymous sources confirm that what was shown in the video is legitimate, noting that the layout matches blueprints shared at GameStop’s annual conference. They go on to explain that one of GameStop’s test stores is located in Oklahoma, the same state as the GameStop Pryor Plaza video.

Other sources claim that not all stores will look exactly like the one shown in the video. For some, a greater emphasis will be placed on esports while others may target retro games or tabletop gaming. From the video, this location looks like it’s based around the “retro” theme with several classic consoles displayed along with mention of a GameCube being set up at one of the station areas at the back of the store.

The play area makes good on GameStop’s promise of making stores more friendly for events and tournaments. For example, you could potentially coordinate a few rounds of Magic: The Gathering at those table areas, provided enough space is available. As of right now, it’s unclear whether GameStop plans to host internal events themselves.

It stands to reason that if most GameStop locations offer this play area, they’ll also host events in-house to boost traffic. In general, GameStop has identified some of the issues it currently faces and is addressing them in creative ways. In the video, you’ll also notice a wall-mounted tablet which will reportedly become uniform across all GameStop locations regardless of theme.

Using this tablet, customers can do things like pre-order games and browse inventory catalogs without having to wait in line and speak with an employee directly. While a clear boost to customer experience, the tablet will take aspects of the job away from actual retail employees. When presented with the choice between waiting in line for 15 minutes or pre-ordering through the tablet, we assume just about everyone will choose the tablet option, ourselves included.

Given that GameStop has already laid off over 120 people this year – including over half the staff at Game Informer – it’s possible stores may see additional cuts as the company attempts to rectify the sharp decline in sales. Overall, we like the look of the redesign. At least, what was shown in the video from the GameStop in Pryor, Oklahoma.

We can’t wait to visit our nearest GameStop location and see some of the new design elements in person. Whether they’ll be enough to restore GameStop to its former glory remains to be seen. What do you think? Is the redesign enough to boost GameStop back to where it should be sales wise, or do you think it’s too little too late? Let us know in the comments below!