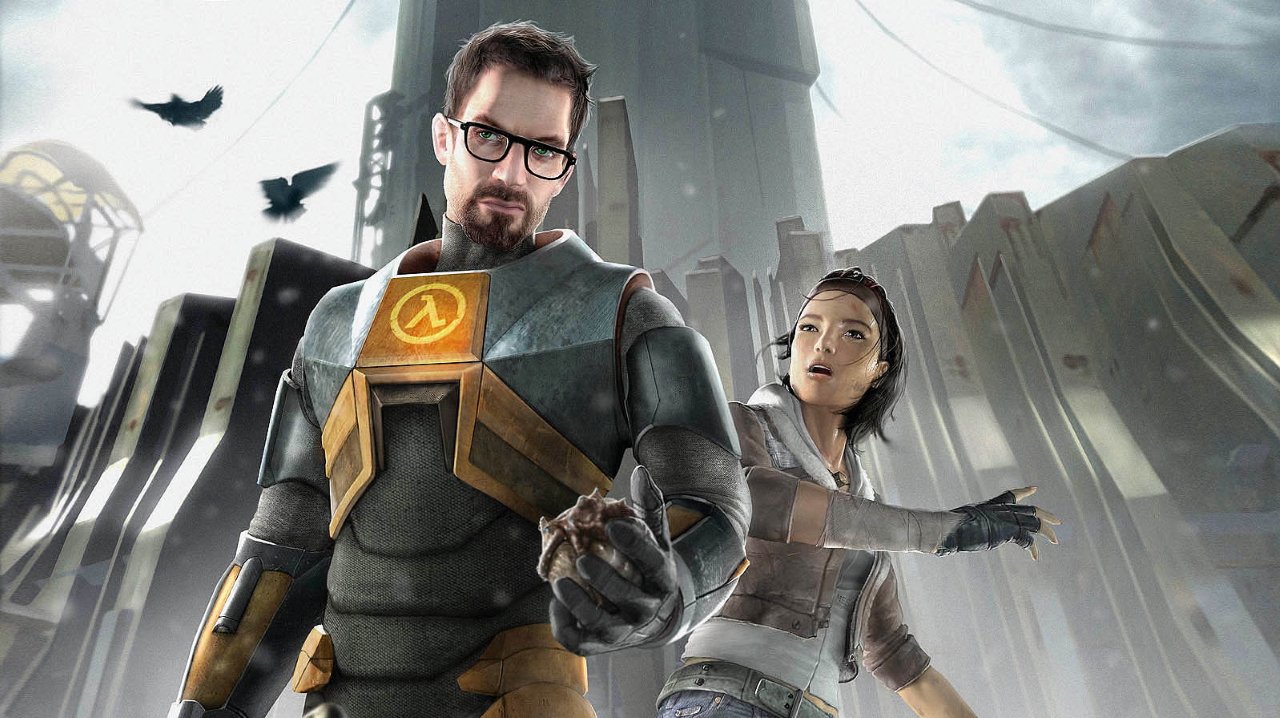 How many aliens have you killed in video games? How many advanced, interstellar races have you put to the energy sword? Sure, we doubt you ever had much chance of reasoning with a Chryssalid, but some aliens deserve better than a plasma round to the face. It’s about time to reconcile your past mistakes.

This week marks the culmination of months of planning as millions plan to storm Area 51 for the sole purpose of seeing “them aliens”. There’s never been a better chance to repay your debt to alienkind. By taking part in the raid — not for the selfish desire to see otherworldy creatures — you’ll have the chance to rescue plenty of trapped aliens, freeing them from their earthly cages.

Of course, you won’t have the time to save every alien you see, so to help you prepare we’ve put together a list of friendly video game aliens that desperately need rescuing from Area 51. We’re at least 67% sure the US Government is holding them.

If it wasn’t for their tendency to latch onto skulls and convert their prey into mindless zombies, Half-Life’s headcrabs would be pretty adorable. Thank goodness then for Lamarr, Dr Kleiner’s diminutive, defanged companion in Half-Life 2. Without the capability to hijack your bain, Lamarr (named after actress and inventor Hedy Lamarr)’s screeching leaps turn from aggressive to affectionate. After hopping through teleports and being fired into space during Half-Life 2’s story, we don’t see it as too unlikely he’s wound up in Area 51, locked up like the dangerous beasts his brethren are known to be. Don’t leave poor little Lamarr alone there, he deserves to be rescued.

The Hearthians are a simple people. All they want in life is to play instruments, have a chat and make it into space. Despite their relatively primitive technology, the folk of Outer Wilds have been impressively successful at planet hopping, so it’s no real stretch of the imagination to think one could have escaped the bounds of their crater to wind up on our own planet. With such a strong desire to roam built into their ethos, keeping a Hearthian locked up in Area 51 is downright cruel. So if you hear the strumming of a guitar or gentle toot of a horn while wandering the halls of Area 51, make sure to drop by and allow this gentle visitor to be on his way.