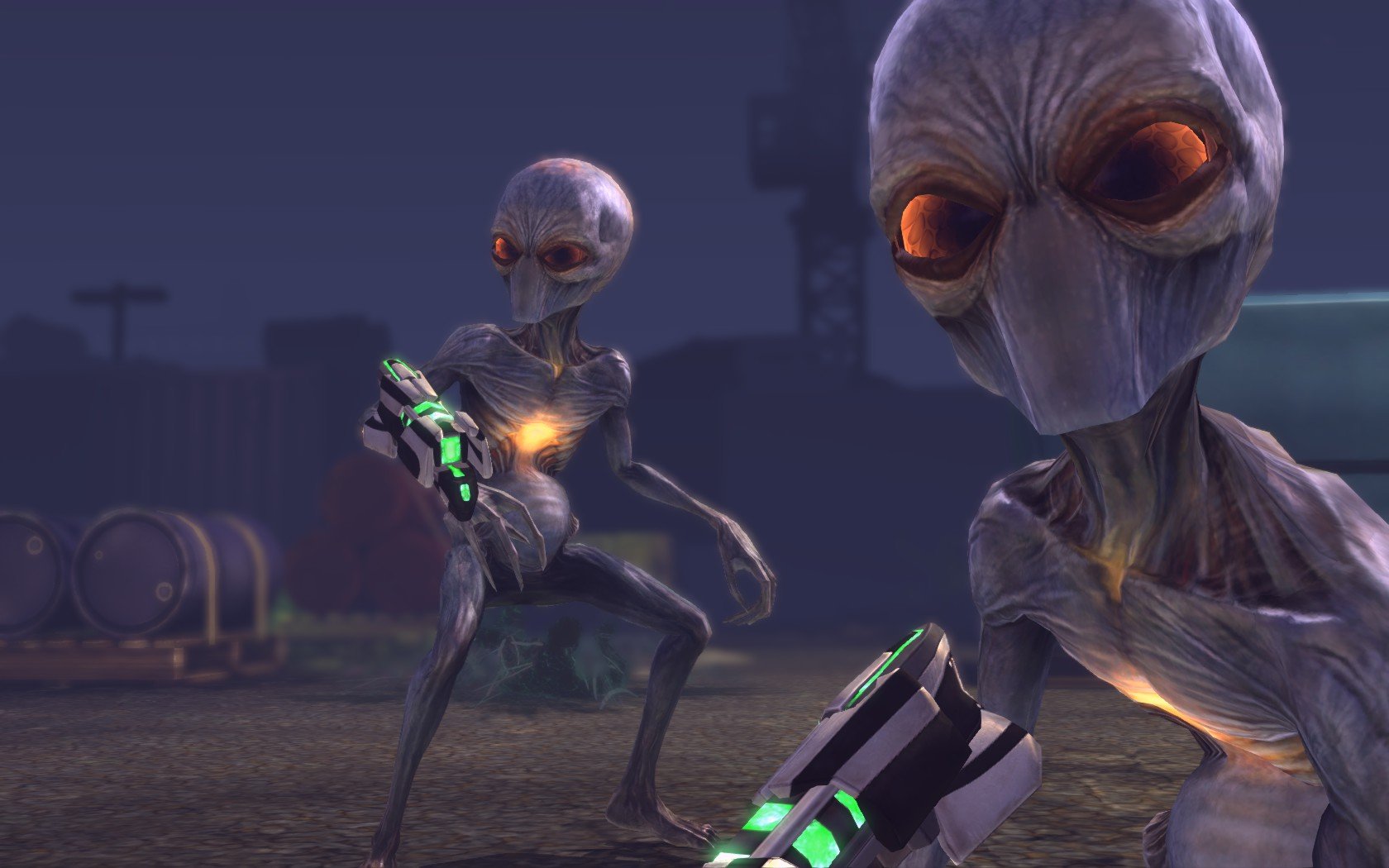 Games that'll help you prepare for the Area 51 raid

The Area 51 raid grew into an unstoppable meme following its creation a few months back, with over 2 million people expressing an interest in participating. What helped its viral status was the core premise for the raid, a premise that’s wonderfully simple in nature. Essentially, gather as many people as possible, then charge at the mysterious Area 51 base together in unison.

If you want to get a bit more technical, the Facebook page that sparked the raid describes the plan as follows: “We will all meet up in Rural Nevada and coordinate our parties. If we Naruto run, we can move faster than their bullets. Let’s see them aliens.” The Area 51 raid is obviously a joke. However, there are people who’ve truly latched onto the idea to the point where plane tickets have been purchased out to Nevada.

Whether or not they’ll try and approach Area 51 once they get there remains to be seen. To discourage people from doing anything rash, the Facebook page creator has scrapped the original plan in favor of an Alien-themed party instead. It’s a nice gesture, though we have to say the “Bud Light Area 51 Celebration” in Downtown Las Vegas lacks the flavor of the original raid idea.

If you’re going, or simply want to get in on the festivities remotely, we have a different premise for you… gaming. Over the years, countless sci-fi games have been released that take the idea of throwing as many units at an objective as possible before dialing things up to 11. StarCraft is a great example. To expand upon this idea, we’ve decided to put together a fun list of games that’ll help you prepare for (and commemorate) the Area 51 regardless of where you live!

Games that’ll help you prepare for the Area 51 raid

At the top of our list we have the StarCraft series, praised as one of the best real-time strategy game franchises of all time. To excel at a StarCraft game, you’ll need to have good management and planning skills. We imagine both would also be required in order for the Area 51 raid to be a success.

With StarCraft, the basics are that you’ll want to produce workers, gain intel by scouting the map, and properly manage your units. We know that’s a really watered down description, but you get the gist. It also ties into planning for the Area 51 raid. For example, rather than just fling all of your units out and see who survives, you’ll want to strategize the best units for each task.

Then again, the premise of the Area 51 raid itself is based around the Zerg Rush where you win by outnumbering your foe on an absolutely overwhelming scale so, you could try that tactic as well. Speaking of the Zerg, the other benefit to StarCraft is its story which is full of interesting alien concepts like the Zerg as well as the Protoss.

If you’re not as keen on playing the games as you are to learn more about the world and characters of StarCraft, there are several companion books out there that are actually solid reads (at least, in our opinion). If you’re looking at a long plane flight to Nevada, the StarCraft books can help get you in the mood and pass the time. Alternatively, if you’re at home unable to participate in the Area 51 raid, a nice StarCraft marathon should help give you the experience without the actual risk involved.