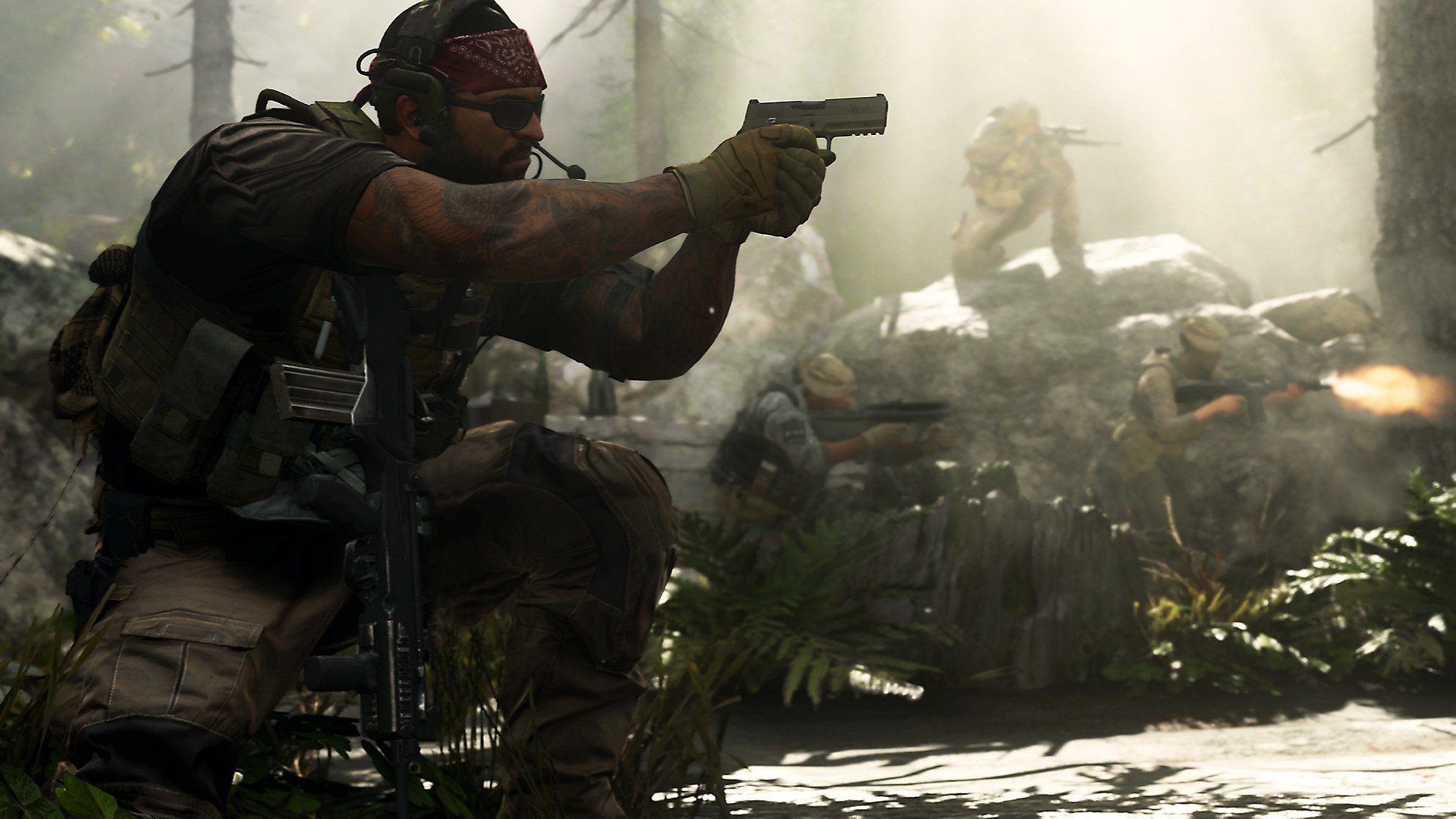 Games that'll help you prepare for the Area 51 raid

You can also play these games in place of flying yourself out to Nevada for the Area 51 raid.

The next Beta period for Call of Duty: Modern Warfare has officially been set, with crossplay early access starting on September 19. Meanwhile, the open Beta will begin on September 20 at 6 p.m. (PST) and 9 p.m. (EST). From the start period of September 19 and September 20, participants will have until September 23 to dive in and give multiplayer (and crossplay) a proper try.

To add to the announcement, a new teaser trailer was also released. In the description for this trailer, the Beta period is described as follows: “Get battle-ready in the Call of Duty: Modern Warfare Open Beta. Crossplay early access begins September 19th, with the open Beta kicking off on the 20th at 6PM PT.”

The Beta will be the second test for multiplayer in Call of Duty: Modern Warfare, and we’re extremely excited to get another taste for the weapons and features that will be available when the game is released in full. If you’re excited as we are, be sure to keep the release date of October 25 bookmarked as that’ll be when Call of Duty: Modern Warfare launches on Xbox One, PlayStation 4, and PC.

In the meantime, are you planning to check out the upcoming Beta? If so, what are you looking forward to most? Comment below, and stay tuned for more Call of Duty: Modern Warfare coverage here at AllGamers!