New Unova region Pokemon have been added to Pokemon GO. 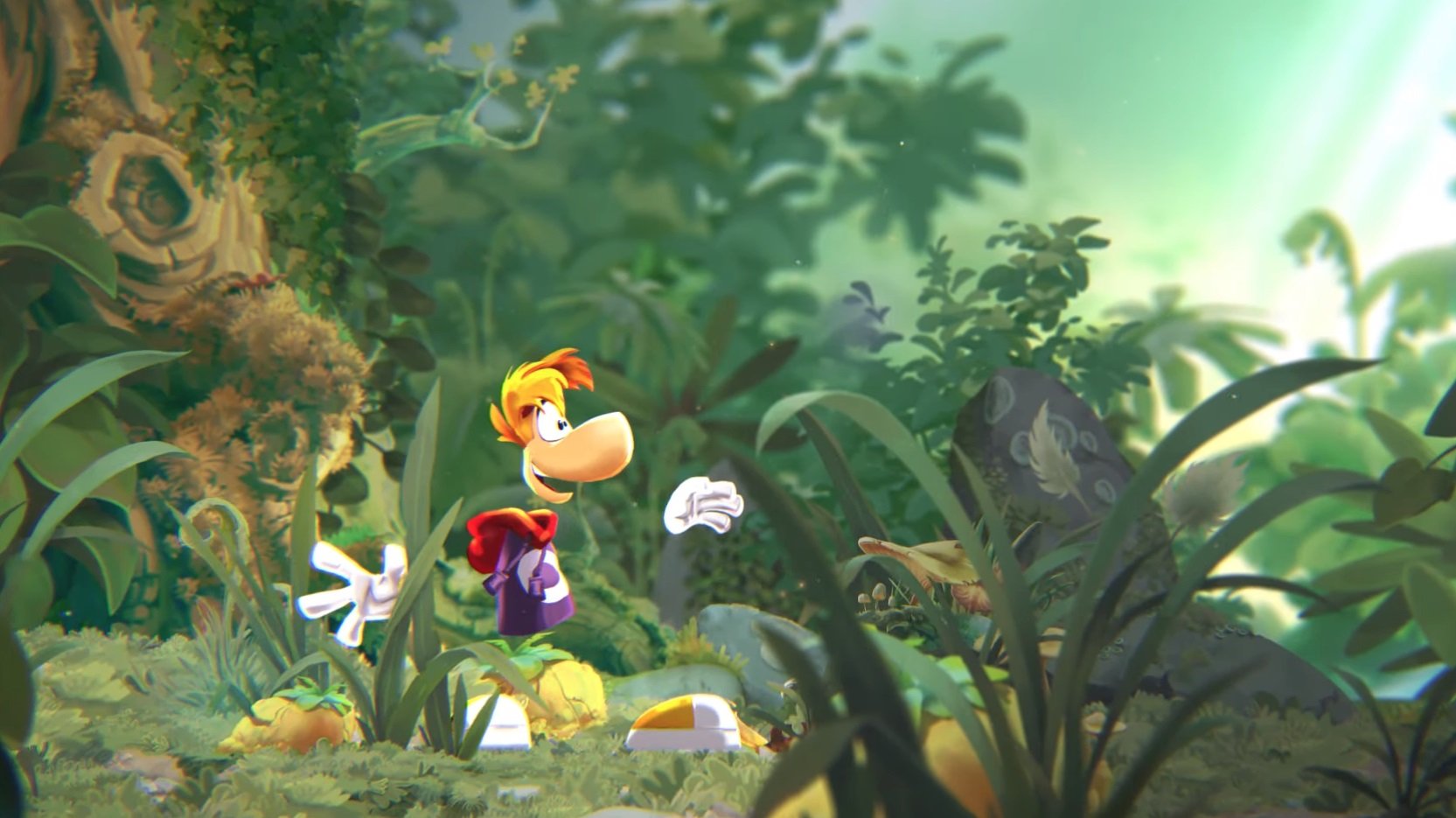 Get ready for the next Call of Duty: Modern Warfare Open Beta, this time with even more crossplay.

Ubisoft Montpellier and Pastagames announced a brand new game today for Apple Arcade, Rayman Mini. Along with the game’s announcement, Ubisoft also shared a reveal trailer for the game that showcases the adorable graphics and gameplay premise that players can expect once it’s released.

The reveal trailer for Rayman Mini shows the titular Rayman suffering from a spell that shrinks him down to the size of an ant. In the trailer’s description, its noted that Rayman will have to travel “through a macro-photographic world, encountering friendly allies and defeating epic bosses along the way” in order to undo the spell.

From the small snippets of gameplay shown, it seems like the game will be similar to other “runners” on mobile devices with a bit of platforming and puzzle-solving thrown in. As of right now, there’s no confirmed release date for Rayman Mini and no other platforms have been teased outside of Apple Arcade.

For those unfamiliar, Apple Arcade is a new subscription service priced at $4.99 (USD) a month. With this subscription, Apple users will have access to a plethora of games without having to purchase them individually. All content will be available in these games, no additional purchase required, and all in-game ads will be removed. To learn more about Apple Arcade, which is scheduled to launch on September 19, be sure to check out our previous feature.

Given the way Rayman Mini was announced, we have to assume it’ll be exclusive to Apple devices for now. In the future, it’s possible it may release elsewhere. It’s also not outside the realm of possibility that a new Rayman title could be in the works for console. However, until updates are announced, this remains purely speculative.

We’re curious what your reaction to the announcement was. Are you excited for Rayman Mini, or would you rather hear Ubisoft announce a full Rayman title for console? Let us know down in the comments below!