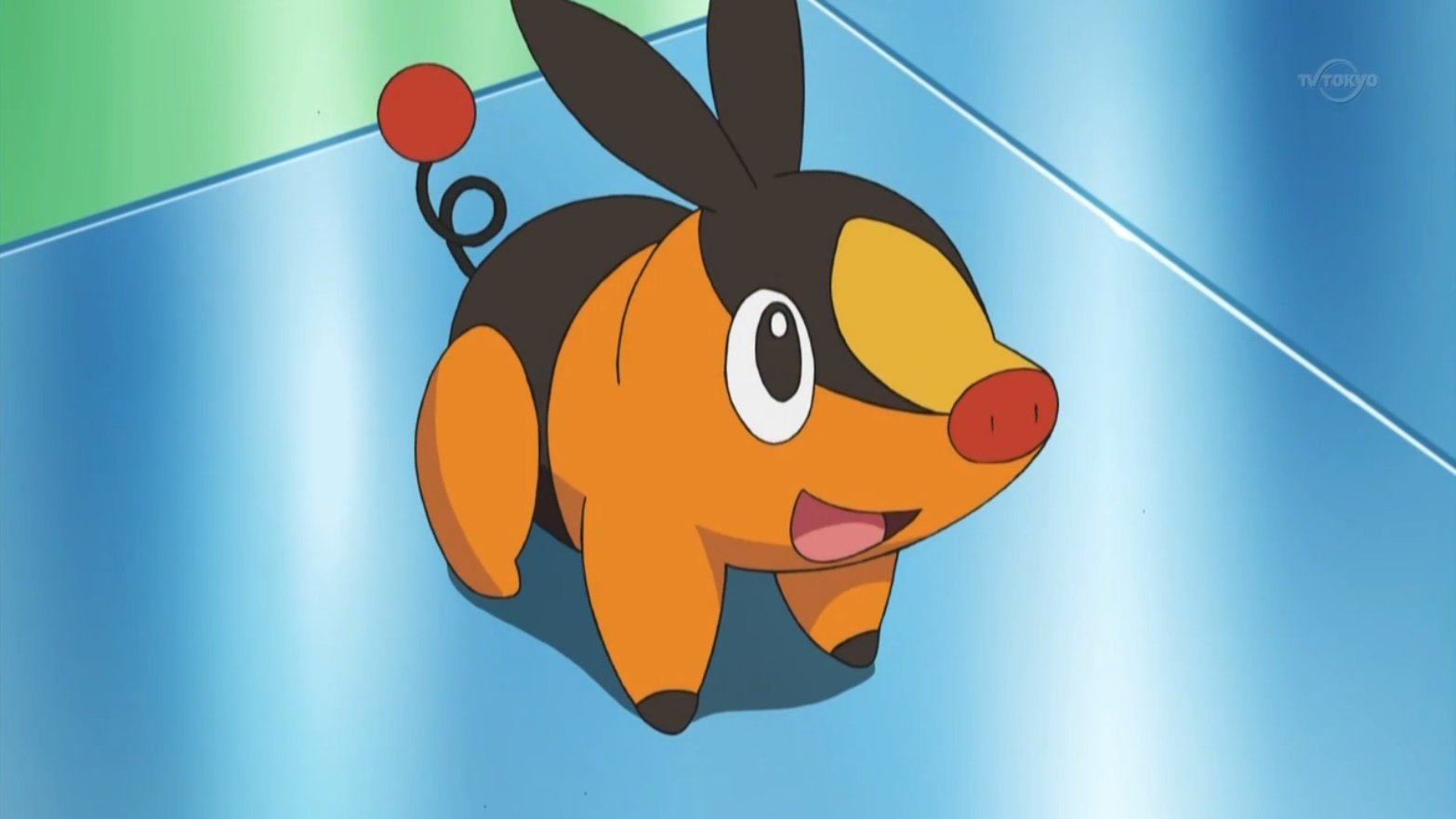 In the latest update to Pokemon GO, Niantic confirmed that several Gen 5 Pokemon have been added to the game. Among the Pokemon being added today, we’re most excited to see Gen 5 staples like Tepig and Snivy. Worried your favorite Gen 5 Pokemon won’t be added this time around? Niantic has promised that more Gen 5 Pokemon will be added in the near future.

Starting today, Gen 5 Pokemon including Tepig, Snivy, Oshawott, Patrat, Lillipup, Pidove, Purrloin, and Blitzle will appear in the wild. For Pokemon GO players who enjoy hatching Eggs will now have the ability to hatch the following Pokemon from Eggs as listed below.

Meanwhile, Candela has reportedly discovered that Patrat, Lillipup, and Klink are available to challenge in Raids. Other things of note include Pokemon tied to specific regions when encountering them in the wild. We’ve listed each of these regions and their Pokemon below.

In the update notes from Niantic, it was confirmed that Shiny Lillipup and Shiny Patrat will be available, which is good news if you exclusively hunt for Shiny Pokemon. When it comes to evolving your Gen 5 Pokemon, the Unova Stone is also being added to Pokemon GO. Niantic uses Lampent as an example, stating “Try using it [Unova Stone] on a Pokemon like Lampent, and see what happens!”

For more on the Gen 5 update in Pokemon GO, be sure to check out the announcement trailer below!

Now that you know the Gen 5 Pokemon being added to Pokemon GO along with items like the Unova Stone, we’re eager to hear your thoughts. Are you planning to go out and catch a Tepig, or are you more interested in Pokemon tied to region like Panpour? Let us know down in the comments below!