The original Dragon Quest games will be released for Nintendo Switch in America and Europe. 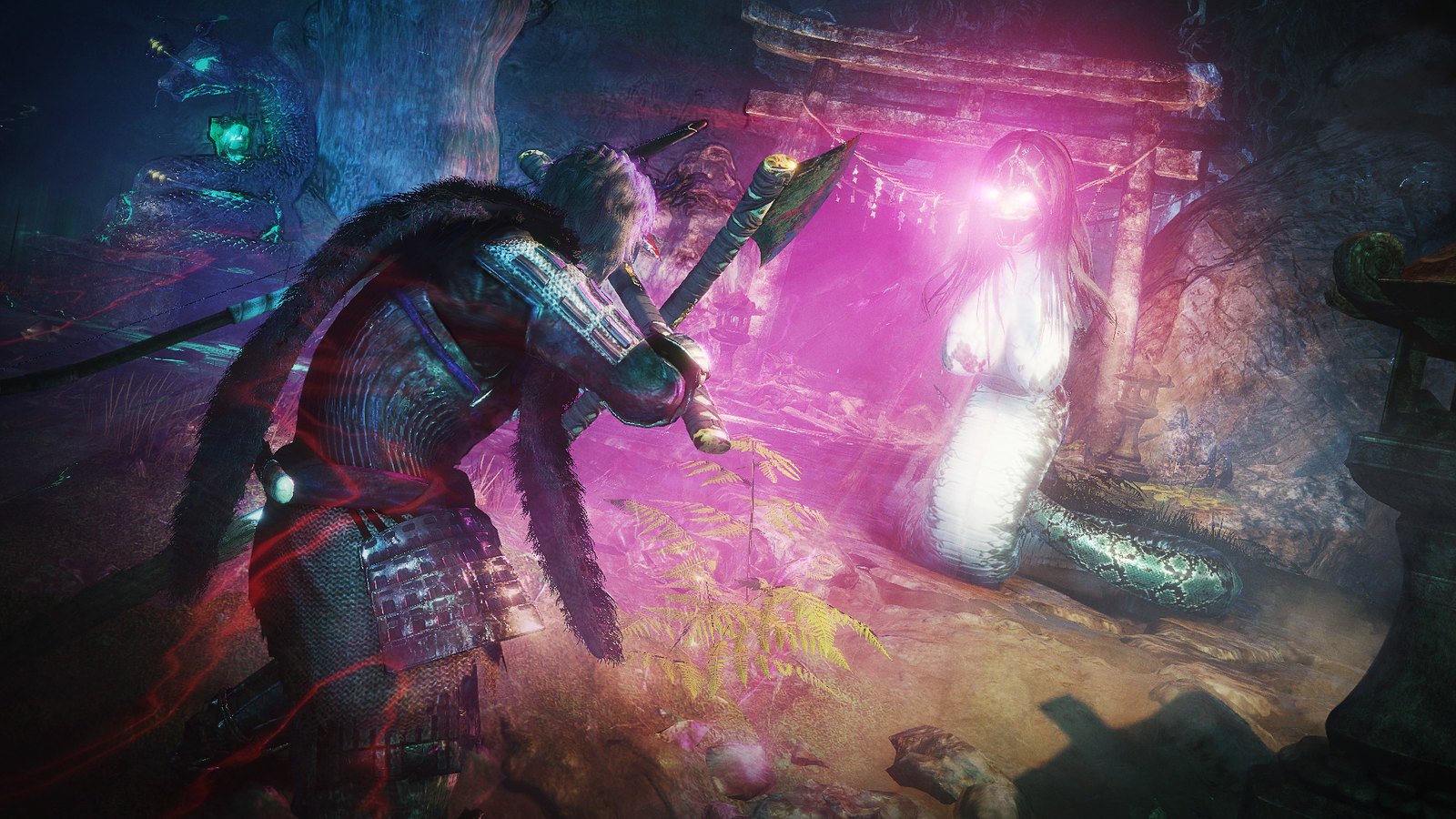 For FF7 fans who aren't ready to let the past go.

Nioh 2's open beta will run from November 1–10 this year, allowing fans to get a feel for fighting the forces of darkness, again.

The sequel to supernatural samurai slasher Nioh is due out sometime in 2020, and with a closed alpha being offered to just a few lucky PS4 players over the end of May and start of June, this is a good chance for the rest of us to see what awaits us.

To sign up for the Nioh 2 open beta and all the demon-slaying that goes with it, all you need to do is find the Nioh 2 open beta on the PS store closer to the start date of November 1. As it's an open beta there is no restriction or special code you'll need to find to download it, and the PS4 demo should be available to everyone regardless of whether they have PS+ or not.

Nioh 2 is currently going through testing phases to gather feedback, primarily on the game's difficulty. Developers Team Ninja have described the game as "masocore" as it has no easy mode and will undoubtedly be difficult, though they need to finetune that difficulty for many types of players.

The game will feature multiplayer modes however the difficulty will scale with the number of people you have in your game, and while it is intended to be a challenging experience, producer Fumihiko Yasuda has said that the team hopes the difficulty will be the same for everyone 'even if you may be able to see people beat the bosses on YouTube'.

The Nioh 2 open beta will run from November 1–10 on PlayStation 4, so look out for the chance to download the demo later in October.