Move over Ash, ESAM is here to take the title of Pikachu master with a win at Glitch 7. 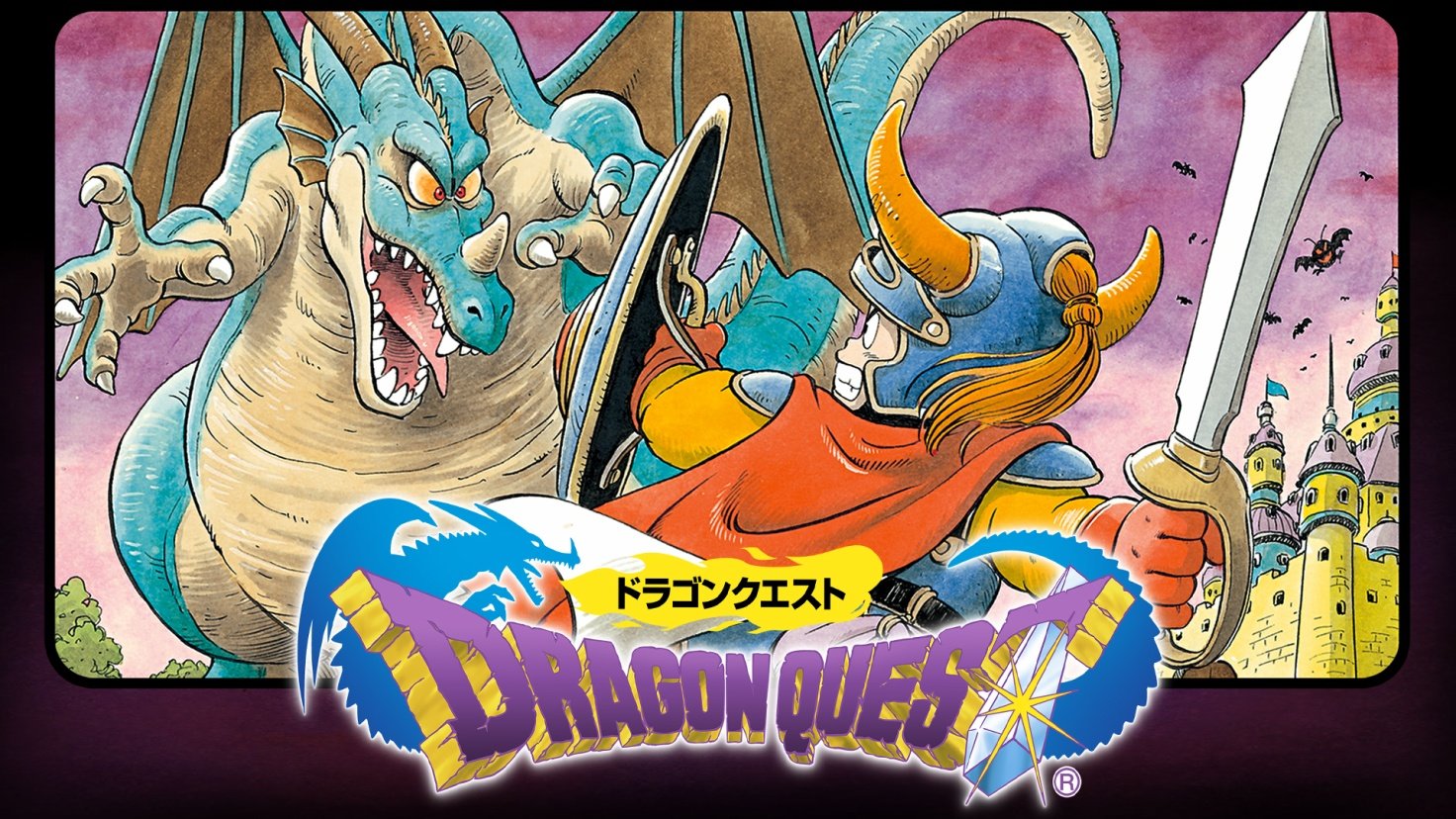 Samurai sequel Nioh 2 will run an open beta for 10 days.

The first three Dragon Quest games will arrive on European consoles for the very first time this month.

Dragon Quests 1, 2 and 3 will release on Nintendo Switch on September 27 in North America and Europe, marking the first time these JRPG classics have made it to a European home console.

A collaboration between Armor Project (the production studio of series creator Yuji Horii), Bird Studio (the studio of Dragon Quest and Dragon Ball artist Akira Toriyama) and Square Enix will bring Dragon Quest, Luminaries of the Legendary Line, and The Seeds of Salvation to the handheld-slash-console later this month.

Find out where it all began - the first three #DragonQuest games are coming to North America, and for the first time on console in Europe, on #NintendoSwitch!

You can start with any of the three games, so get ready for classic adventures from September 27th. pic.twitter.com/iPklL1k0uv

The three retro titles will accompany the latest installment in the series, Dragon Quest XI S: Echoes of an Elusive Age - Definitive Edition onto the Nintendo Switch on the same date.

The first three games have previously been ported to PS4 and Nintendo 3DS in 2017, and a Japanese Switch port was also confirmed on September 4. However now we'll be able to play the games that began it all on the big screen in the West.