Complete your collection of references by learning how to get the One Pump Chump shotgun in Borderlands 3. 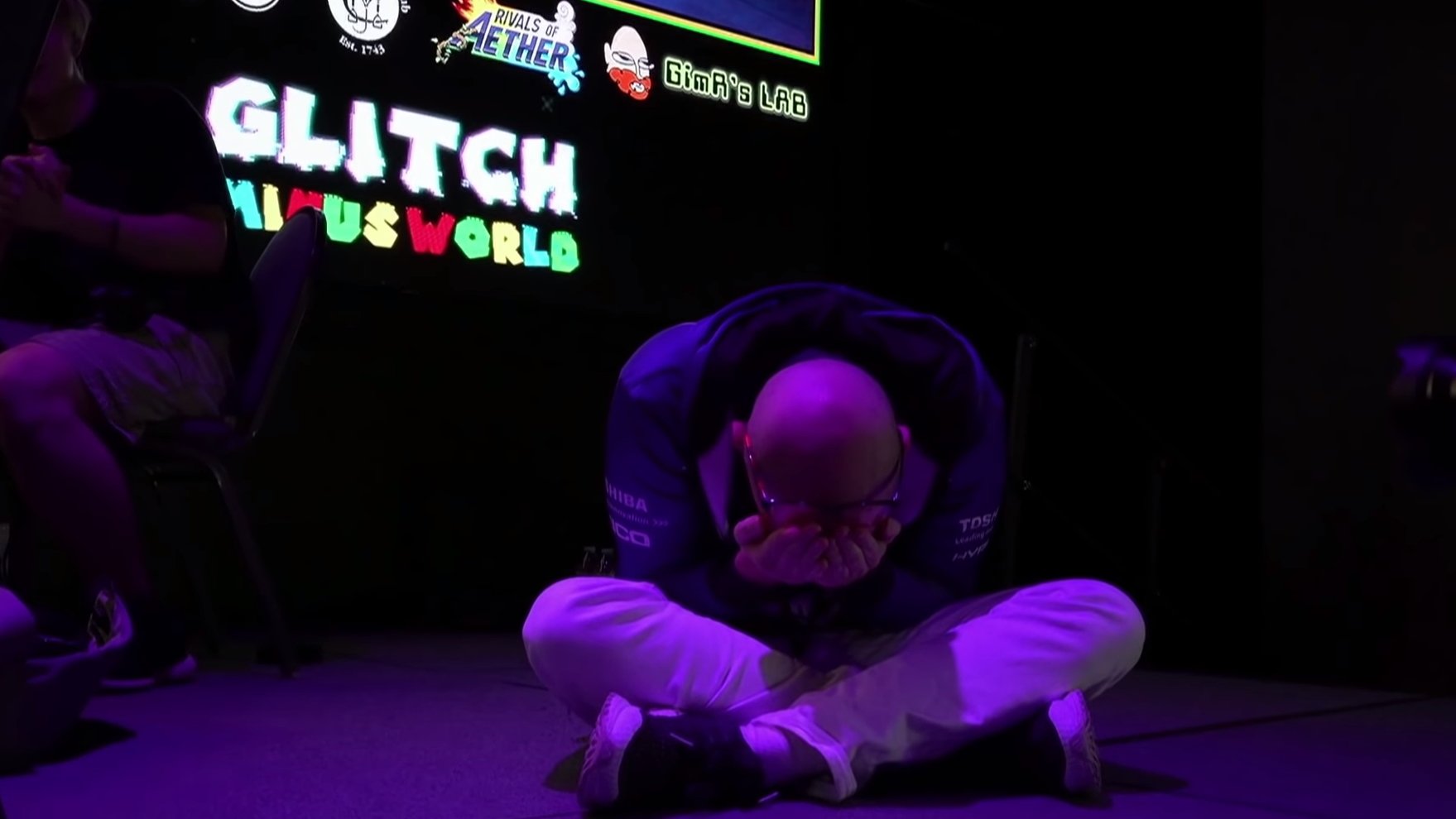 The original Dragon Quest games will be released for Nintendo Switch in America and Europe.

Eric "ESAM" Lew has won Smash Ultimate at Glitch 7, securing a double whammy of Pikachu celebrations for the weekend.

Pikachu fans of the world already had reason to cheer this weekend when Ash Ketchum, the perennially teenaged lead of the Pokemon cartoon finally won a Regional Pokemon tournament after years of choking at the final hurdle. Of course, his good buddy Pikachu was with him in celebration, but his eyes were set on a far more tangible, and unarguably smashing prize as well.

He did it. @PG_ESAM just won an S-tier major.

We're so proud of you ESAM.

The Super Smash Bros. Ultimate tournament for Glitch 7 concluded last night with ESAM finally taking home the trophy of an A-Tier tournament. The American competitor has long been known as a stalwart Pikachu main, competing at the top level in both Smash 4 and Ultimate.

ESAM has argued that the character deserves to be ranked in the top tier for Ultimate, yet despite strong performances he’s never quite managed to achieve victory at the game’s larger events until today. You can see just how much the emotional victory meant, with ESAM crying out before sinking the floor and weeping with delight.

After defeating Nairo and Tweek, The Grand Final saw him face Team Rogue’s Light in a Pikachu vs Fox showdown. ESAM will have felt confident going into the match after defeating Light 3-1 in the Winners Final. The rematch proved a tighter affair that ran to all five games, but Esam’s Pikachu proved too much for Light, coming out as the victor in just one set.

I finally won an A-tier

Thank you so much for everyone's support

Want to see the full match play out? We’ve embedded the grand final match below but you can also visit the VGBootCamp Glitch 7 playlist to see the entire tournament run of games.

Were you happy to see ESAM take home the trophy at Glitch 7? Could this be the start of a successful run? Give us your view in the comments below!