All Upcoming PS4 Games Announced for 2018

A list of all the upcoming PlayStation 4 games announced and scheduled for 2018. 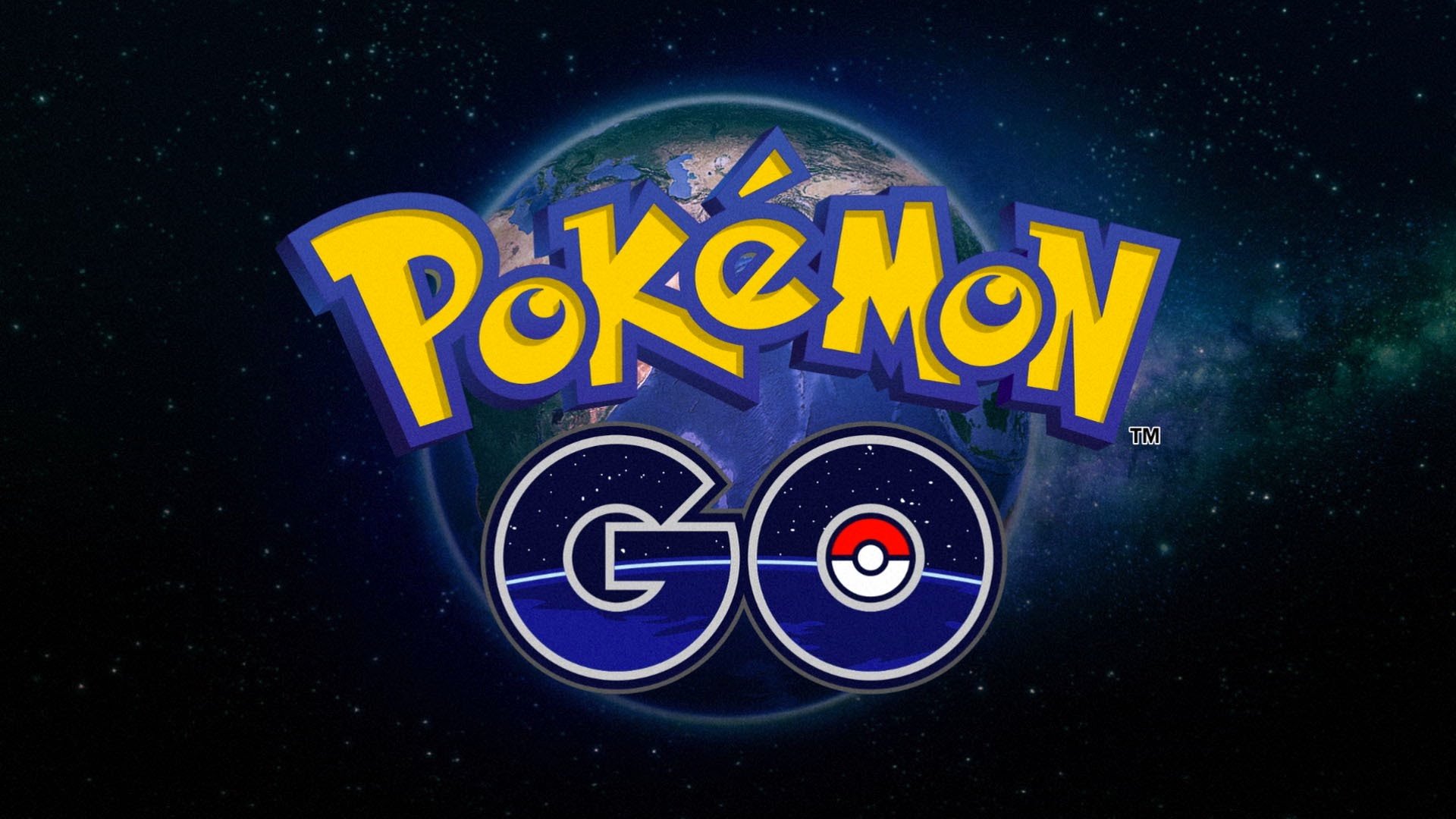 Deal with the devil pays off.

Pokemon Go developer Niantic is working on a new "AR+" feature for the game that will be exclusive to iPhone and launch soon.

The reason for the Apple exclusivity is that AR+ takes advantage of the new ARKit software, which uses less battery power while improving the AR effect. It only works on iPhone 6s and later revisions of the Apple phone hardware.

AR+ will make capturing pokemon more interesting and nuanced, by the sound of it. You'll be able to get down on the ground to catch smaller creatures, while others will fly off into the air above you if they get spooked. There will be an onscreen awareness meter to help you figure out whether they're about to run away.

ARKit uses the iPhone's cameras and sensors to make a 3D map of your surroundings, too, which plays into this new fiction, with pokemon able to dash away into bushes, sit on flat surfaces and cast shadows, always in the right proportion.

It all sounds rather good, and hopefully Niantic will find a way to port it over to Android too.