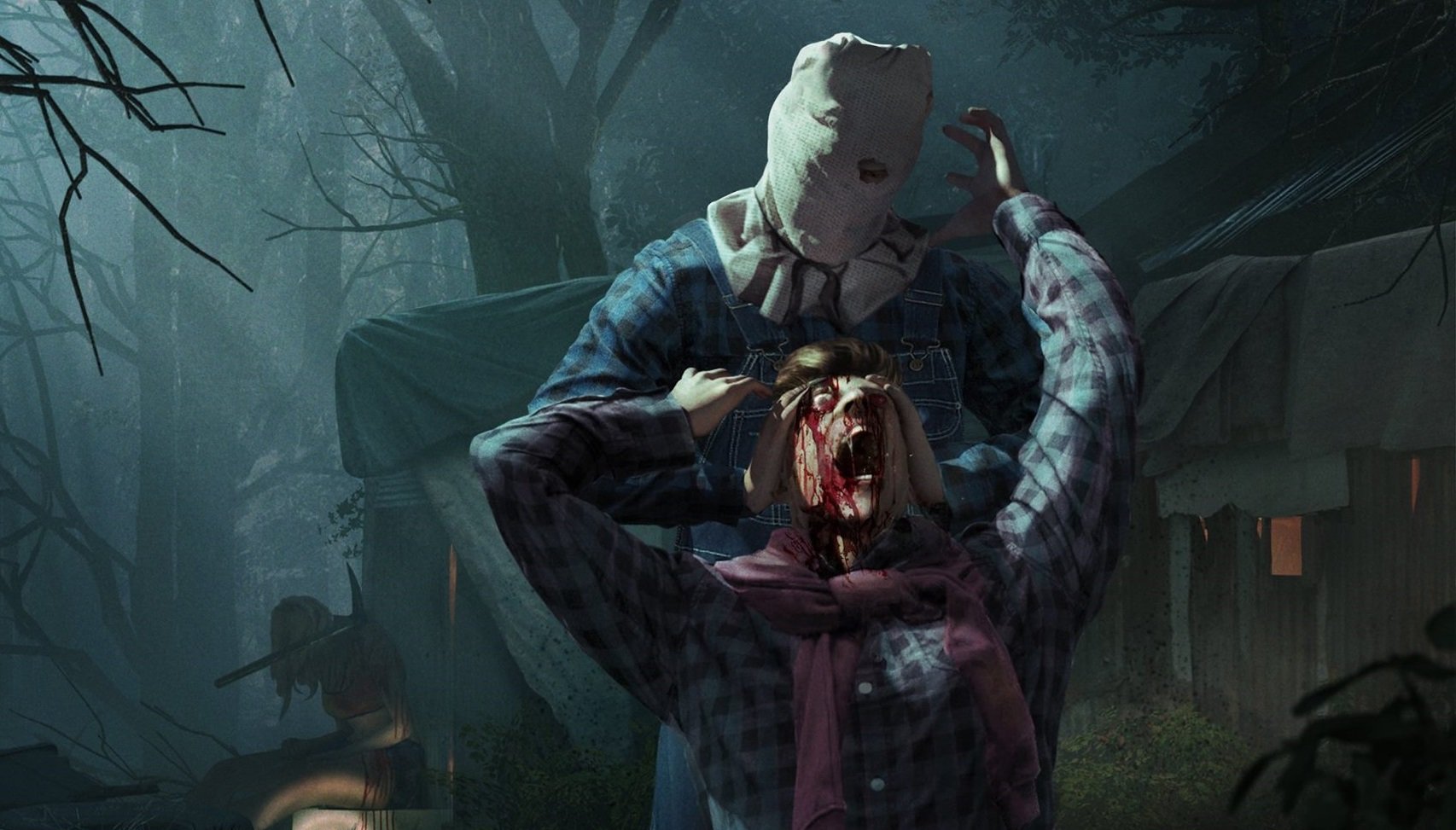 Today is Friday the 13th, a date well-known for its potential to be unlucky. If you’re superstitious, Friday the 13th is a day saturated with dread. It’s a day where you may take extra precautions in order to avoid misfortune. If you’re not superstitious, it’s just another Friday, and everyone loves Friday. After all, it’s often the last day of school or work before the weekend rolls around.

The first film in the Friday the 13th franchise released in 1980 and introduced moviegoers to Camp Crystal Lake. If you’re familiar with Jason Voorhees but less so with the series itself, Jason was more of a concept than an actual presence in the first film. In fact, Jason doesn’t come in until the end of the film right before the credits roll.

Even then, he’s more “lake monster” than the terrifying slasher villain he’d evolve into in the second film. This version of Jason is what would carry over to all subsequent iterations and spin-offs, including Friday the 13th: The Game. The gameplay featured in Friday the 13th: The Game is pretty straightforward and feels reminiscent of other titles like Dead by Daylight.

In Friday the 13th: The Game, players can either embody Jason, or work to evade him on a film-inspired map like Higgins Haven. For those unfortunate enough to be assigned the role of Counselor, the main objective is to escape before Jason is able to swoop in and snap you like a twig. Or stab you, or smash your head in a door frame.

There are dozens upon dozens of kill scenes in Friday the 13th: The Game that help pay homage to the “slasher” genre, as seen in this trailer from PAX East 2017.

Along with using the environment, Jason is given several abilities and weapons, all harkening back to the films. Concepts for Jason included in Friday the 13th: The Game are based on the “meat” of the franchise starting with Friday the 13th: Part II and going all the way to Jason Goes to Hell: The Final Friday.

Core concepts aside, the game also cast talents from the film series to contribute content including Harry Manfredini who did the soundtrack on the original film and returned to offer similar haunting sounds in Friday the 13th: The Game. Mo-capping for Jason in Friday the 13th: The Game was done by Kane Hodder who took on the role of Jason in films like Jason Takes Manhattan, Jason X, Jason Goes to Hell, and The New Blood.

You also have Thom Mathews as Tommy Jarvis, whose character model in Friday the 13th: The Game was based on Thom’s version of Tommy from Jason Lives. If you’ve heard of the legend that is Tom Savini, Gun Media and Illfonic managed to bring him on board. Tom Savini contributed a lot of the cool special effects and makeup for the third and fourth films in the Friday the 13th series.

For the game, he created a custom version of Jason that’s – if we’re behind honest here – our favorite Jason design in Friday the 13th: The Game. This Jason isn’t based on prior films, but instead on Savini’s concept of what Jason might have looked like had he survived the events from Part 9.

With so much love to the established series and talents from the films themselves hopping over to help with the Friday the 13th: The Game project, it’s cemented itself as one of the most loving adaptations of a film in a video game. At least, in our opinion. This is exemplified in one of our favorite highlights from the gameplay itself.

If you and your teammates are able to coordinate and work together during a match of Friday the 13th: The Game, it’s actually possible to “kill” Jason. Keep in mind that the developers made this feat almost impossible to do, though gamers are a persistent bunch and aren’t afraid of a little hard work.

On YouTube, you can see the sheer amount of effort culminate in a truly interesting detail embedded within an already detailed-filled game. Kudos to Fairlight Excalibur for putting it together in a cohesive, understandable way as seen below.

Unfortunately, due to legal issues surrounding the Friday the 13th franchise, the developers of the game have been unable to add in the rest of the content they’d mapped out for the game. No new content is expected from Friday the 13th: The Game, though you can purchase the Ultimate Slasher Edition on Nintendo Switch. We recently reviewed the performance of this version and found it to be extremely well-balanced.

The addition of a single-player mode also helps extend the longevity of the game. Nevertheless, we’re still sad about what could have been had Gun Media and Illfonic been able to continue work on the game. For example, content such as “Uber Jason” and a Grendel Map were planned, but ultimately scrapped. In a statement made over the legal situation, Gun Media explained:

“We’ve now been forced to accept that the lawsuit makes future content for the game, including alternate play modes, new playable Jasons and Counselors, and new maps, unfeasible now or in the future. Although the listed content types will be affected, we remain committed to launching dedicated servers on our console platforms and providing the continued maintenance and bug fixing important to supporting our fan base.”

Since Friday the 13th: The Game, Gun Media has gone on to work on other horror titles including 2019’s Layers of Fear 2. In the future, it’s possible that Gun Media and Illfonic may come together again to work on new horror projects. If so, we hope to see more titles of the scale and scope of Friday the 13th: The Game. It was ambitious, creative, and a phenomenal tribute to a groundbreaking slasher series.

As Friday the 13th gives way to the boring and safe Saturday the 14th, we’re eager to hear your thoughts. What did you think of Friday the 13th: The Game? Do you love it, did you have issues with the gameplay, are you sad about the legal issues that have prevented the release of future content for the game? Let us know down in the comments below!