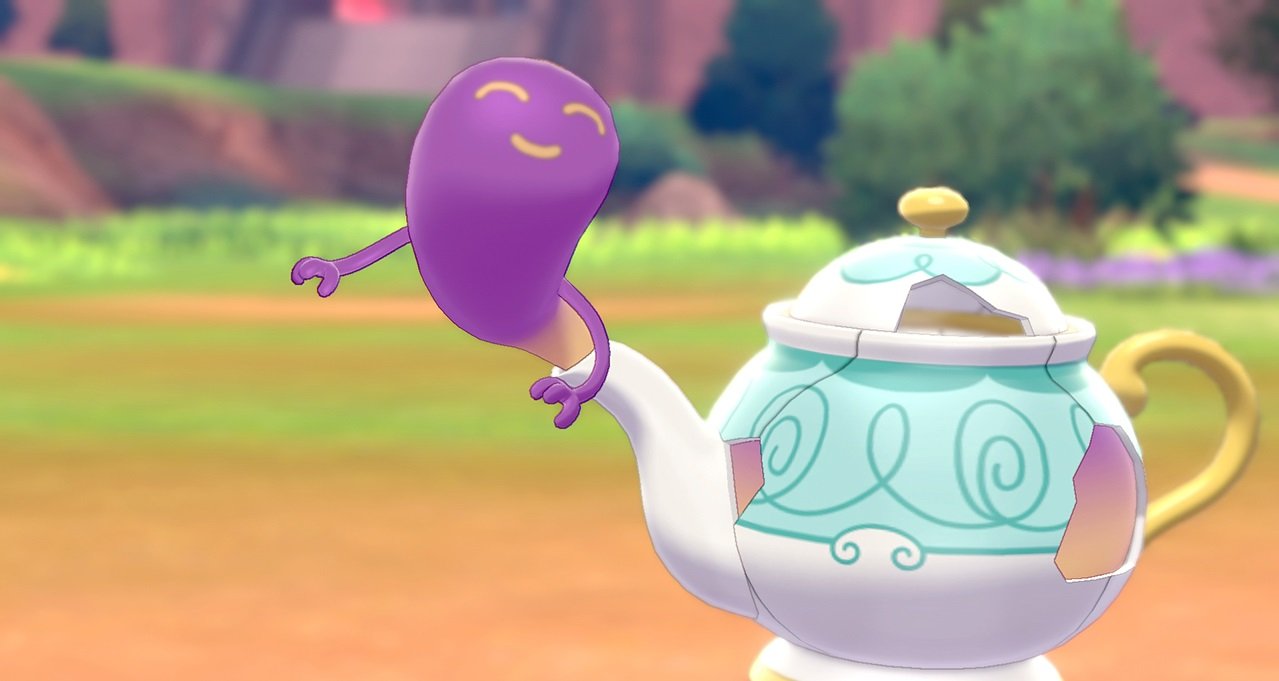 The Best Gear You Can Get for Borderlands 3

Want to find out what the best gear to use for Borderlands 3 is? Click here to find out how you can up your game by upping your gear!

On the official website for Pokemon Sword and Shield, gamers have the chance to play “Who’s That Pokemon?” once more. With promotions including the reveal of several new Pokemon like Yamper, Polteageist, and Alcremie, it’s no surprise that another mystery Pokemon is being teased. The only question that remains is... what is it?

The Sword and Shield website has a Pokemon breakdown that’s been pixelated out, obscuring important details about its identity. A few clues have been left behind though, such as confirmation that this will be a Fighting type Pokemon with a weight of 257.9 lbs and an ability called Steadfast. Other things of note include a description shown below that’s full of blank spots. We’ve represented all blanks in the description provided with the letter X.

“Only X that have survived many battles can attain this X. When this Pokemon’s X, X’ers it will retire from combat.”

Given the pose of the pixelated shape and one blank section feeling like it could be the word “feathers” our guess is this Fighting type Pokemon takes the form of a bird. With the few clues that have been provided, it does seem likely this could be a bird, especially given how we’ve seen other birds teased for Pokemon Sword and Shield. Most notably, Cramorant, a Pokemon with a design based around that of a pelican.

Until a full reveal, all we can do is speculate. Fortunately, with Pokemon Sword and Shield scheduled to release on November 14, the reveal of this mystery Pokemon shouldn’t be too far off. What do you think? Will this new Fighting type Pokemon take the form of a bird, or do you think this is something else entirely? Let us know down in the comments below!