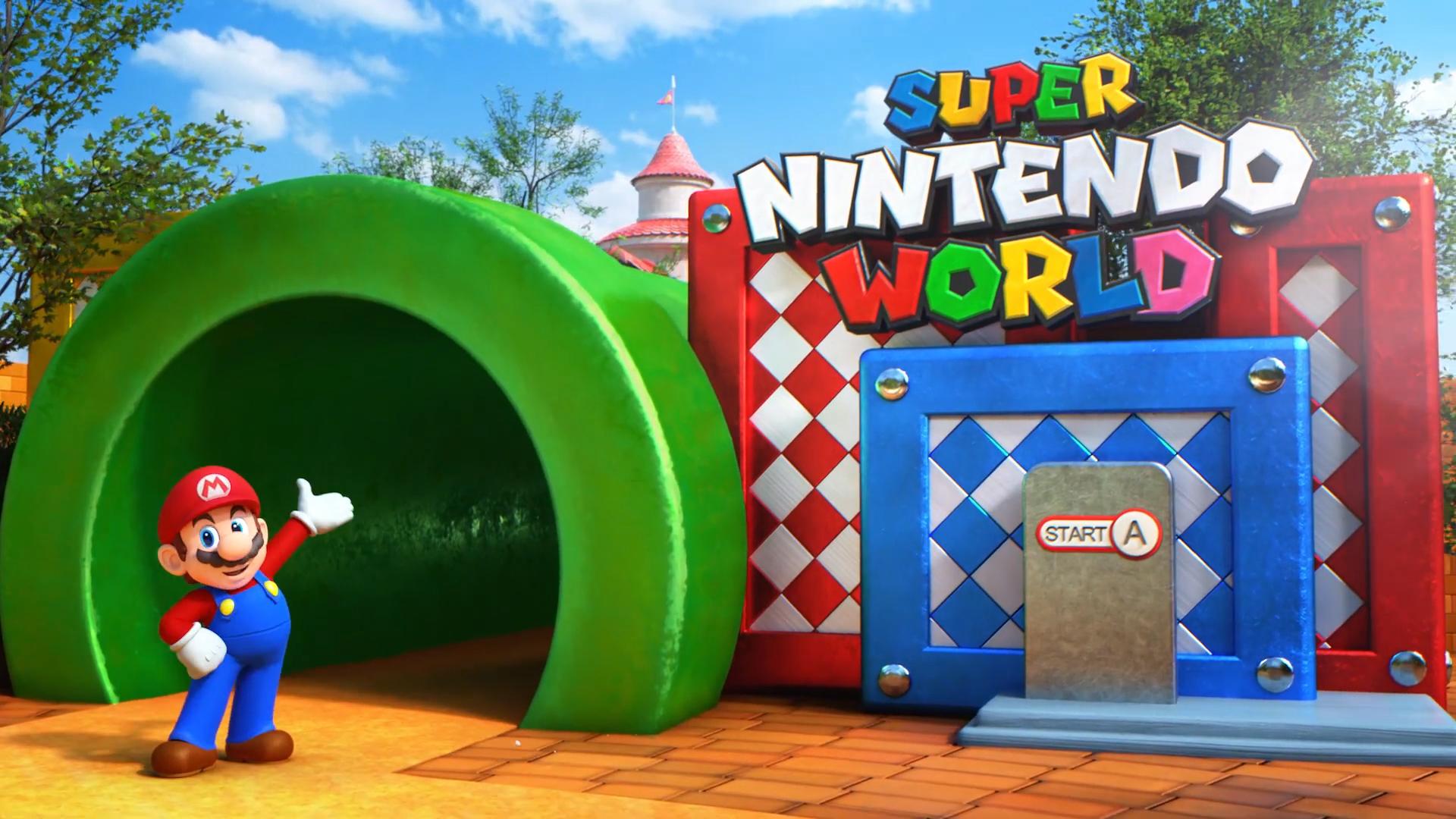 Little is known about the mystery Pokemon that's been pixelated out on the official Sword and Shield website.

Super Nintendo World theme park has a few confirmed rides and attractions ahead of its grand opening next spring.

The park, which will come to all Universal Parks worldwide but open first at the Universal Studios Japan theme park in Osaka, will open with Mario Kart and Yoshi's Adventures attractions.

The Yoshi's Adventures ride is being described as a "short, omnimover-type" which is the term used in theme park engineering for Haunted House-style rides. These require guests to sit in a capsule car and are taken on a guided rail system through a themed environment with animatronics and projectors.

Speaking at the Comcast Media, Communications and Entertainment Conference on Wednesday, CEO of Universal Parks & Resorts Tom Williams said the Super Nintendo World park would be built across three levels and guests would have a magnetic bracelet to interact with the environment.

Williams said the wristbands would allow guests to track scores gained through interactions in the land as well as on the rides, and this will interface “back with your game console so you can build on it and come back again.” This suggests some sort of Switch compatability, perhaps Nintendo will release an eShop app for guests to download on arrival? Or some sort of Amiibo-style benefit to specific games.

The first Super Nintendo World should open at Universal Studios Japan in time for the 2020 Summer Olympics in Tokyo, but the rest of the world will have to wait as timelines for Universal Orlando and Hollywood have not been detailed yet and designing a park from conception to grand opening takes between five and six years.