Geoff Keighley has revealed the official date for this year's Game Awards. 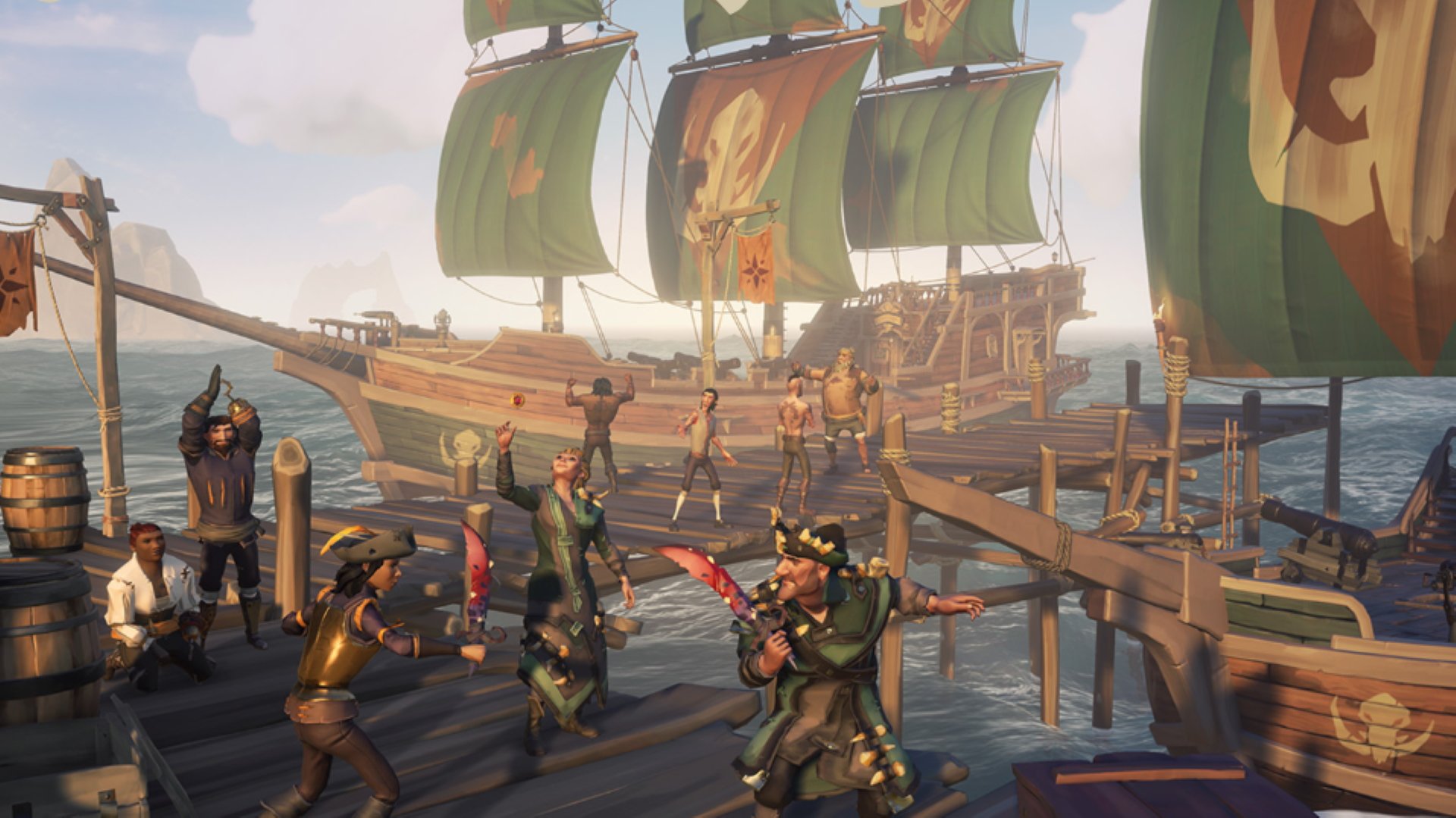 Find Ancient Skeletons and Ancient Coins in Sea of Thieves

How to change Language in Borderlands 3 PC

Want to play in English? Here's how to change language in Borderlands 3 for the Epic Games Store on PC.

Ancient Skeletons and Ancient Coins in Sea of Thieves

Ancient Coins are a new form of currency in Sea of Thieves, and one that can be purchased using real-world money. If, like most of us, you don’t want to drop extra cash on the game, you’ll definitely want to know how to find Ancient Skeletons. Paying money is certainly faster, but you can earn yourself a nice stash of Ancient Coins through in-game efforts as well.

Ancient Skeletons are a new type of emergent event for Sea of Thieves. Unfortunately, that means they pop up pretty randomly. Don’t be too disheartened though, it’s still important to learn both what they look like and where they can appear so you can snag their coins.

Thanks to our friends at Shacknews for use of their Gfy.

You can recognize Ancient Skeletons easily thanks to their gold and blue appearance, matching that of the Ancient Coins. They’ll have a large bag on their backs to hold their coins but besides that, they won’t have any other items or weapons. In addition, they’ll also be accompanied by a unique tune whenever they appear. If you recognise one popping out of the ground, make sure you take it down over any other nearby enemies because they’ll try to run away.

It’s worth pointing out these Ancient Skeletons only spawn on islands, popping out of the ground nearby. That might seem obvious, but the less time you spend sailing and the more you have your feet on solid ground, the more likely you are to encounter one. Of course, you can also buy Ancient Coins in batches ranging rom 150 ($1.99) to 4250 ($34.99) if you so desire.

So if you’re after Ancient Coins without spending cash, you need to recognize an Ancient Skeleton when you see one. As soon as you hear their sound or spot one climbing from the ground, give chase and start shooting. If you’re too slow, they’ll crawl back into the ground and miss your chance at free money.