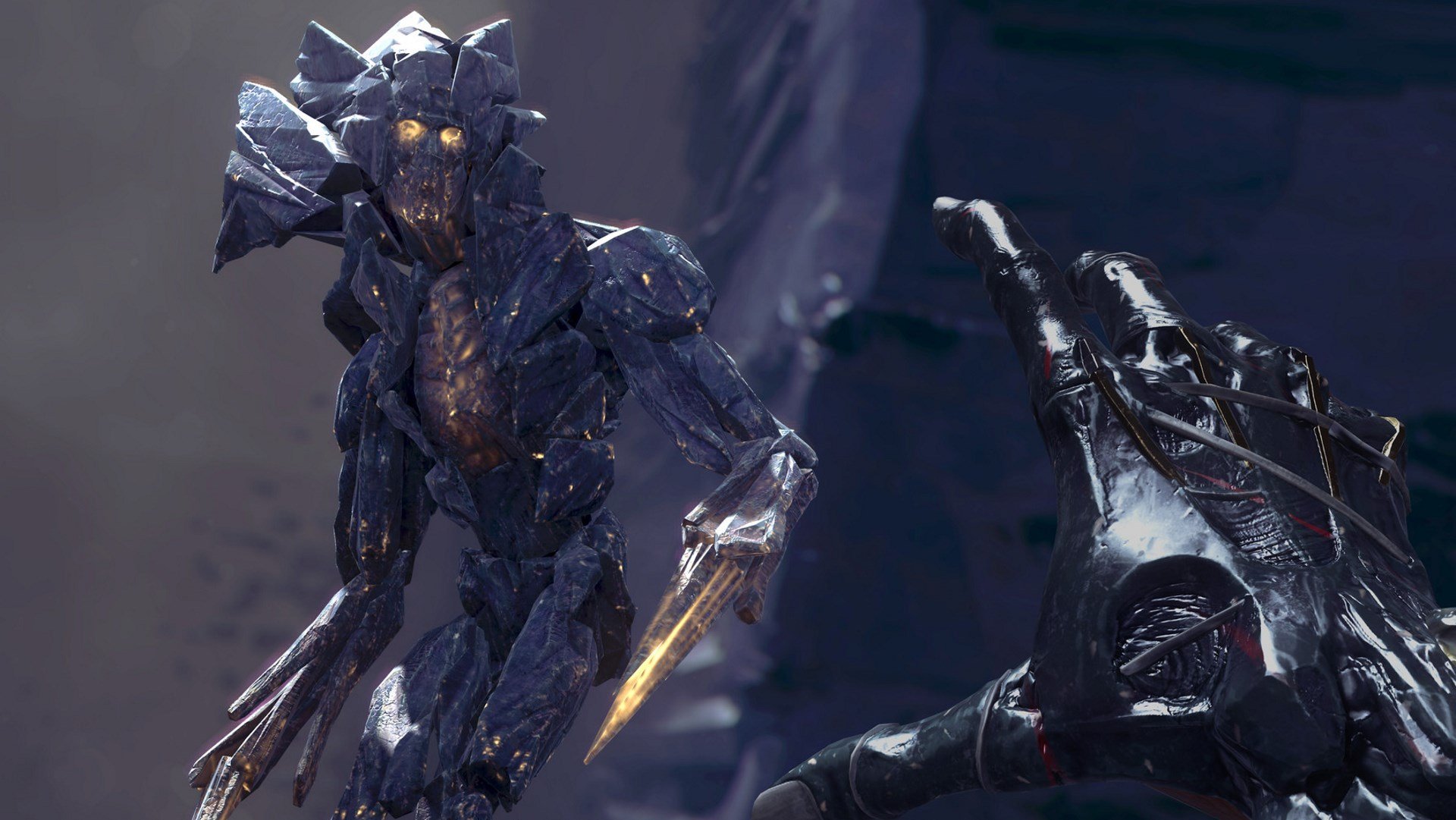 This year's been packed with top notch game releases, but it's not just the full titles that have been knocking it out of the park. 2017 has seen some particularly stellar expansions and downloadable extras that have gone the extra mile when expanding the base game. We've got face-stealing assassins, sports cars on toy tracks, and yes, more of Zelda. Here are our picks for the year's best DLC:

Dishonored: Death of the Outsider

It might be a standalone release, but Dishonored: Death of the Outsider is fundamentally built on the second game’s core, and when it plays as well as this, we’re more than happy for an excuse to include it on the list. Death of the Outsider is perfectly encapsulates the essence of Dishonored, refining its features to fit a shorter, 6-12 hour experience. Developer Arkane really hits their peak during the bank heist missionm in which you're tasked with retrieving a magical dagger from a heavily guarded vault. In true dishonored style you’re offered a generous array of routes by which to approach: Do you hoist yourself to the roof via a painter’s lift, steal a key to the garbage room and ride a dumpster in, or take the classic stealth route of sneaking in through sewers? The choice is yours, and there are plenty more options to experiment with before that. It’s a fantastic realization of everything the series does best, and brings more than one of the big characters in narrative to a close, too. There’s no certainty that Dishonored will return for another title, so make sure you don’t miss out on cleanest installment it’s had to date.

Adding to an already vast open world is always a tough challenge, but that didn’t stop Guerrilla Games from making one of the best expansions we've seen in quite some time. The Frozen Wilds was the ideal excuse to revisit one of 2017’s best releases, opening up a whole new arena for Aloy to explore. It’s not an easy addition, and an experienced hand will be required to take down the new Frost Claw (think mechanical polar bear) enemies, but the combat is extremely rewarding, and reminds you of just how good the game’s action sequences are. The Frozen Wilds also provided a more toned down story, letting you properly relate to and care for the Banut people and their plight. It’s every bit as jaw-droppingly gorgeous as the base game, and at 10-20 hours long, it’s one of the best packages available when it comes to value for money.

Forza is a series best known for its sleek cars, high-fidelity graphics and realistic physics enging. A collaboration with Hot Wheels to introduce loop-the-loops, boost pads and jumps through flaming rings was unexpected to say the least. What surprised us even more was just how good it was. Racing round enlarged versions of childhood toys in souped up sports cars felt more akin to Trackmania than the Forza we’d come to expect. On the rare occasions that commercial tie-ins get real effort behind them (Doritos Crash Course anyone?), they’re an excuse for developers to let loose and make something fun, and often completely off beat from their usual fare. Forza Horizon 3’s Hot Wheels expansion is the perfect example of this, pairing the base game’s first-rate handling with stunt tracks that would hardly feel out of place in Mario Kart. Even the die-hard racing sim fan needs to let loose once in a while.

Breath of the Wild: Champion’s Ballad

As far as we’re concerned, Breath of the Wild’s first proper expansion could simply have said “here are some more shrines” and we would have gobbled it right up. More of the greatest game of all time? Yes please! But like a doting parent, Nintendo has once again given us more than we could ask for, adding not just some of the best shrines of the game, but a freaking motorbike too. That’s right, they added a motorbike to Zelda. I mean just look at this:

That right there is reason enough to buy the expansion, as it completely reinvents travel around the world, not to mention letting you style on those poor bokoblins as you run them down in droves. Honestly though, it’s not like we needed much of an excuse to return to Breath of the Wild, but Nintendo went ahead and gave us a great one anyway, adding a solid story segment for each of the Champions, and a fantastic new set of shrines. Oh and that motorbike again. Really, we just can’t get enough of it.