Pre-order now to have yours shipped as early as October 3. 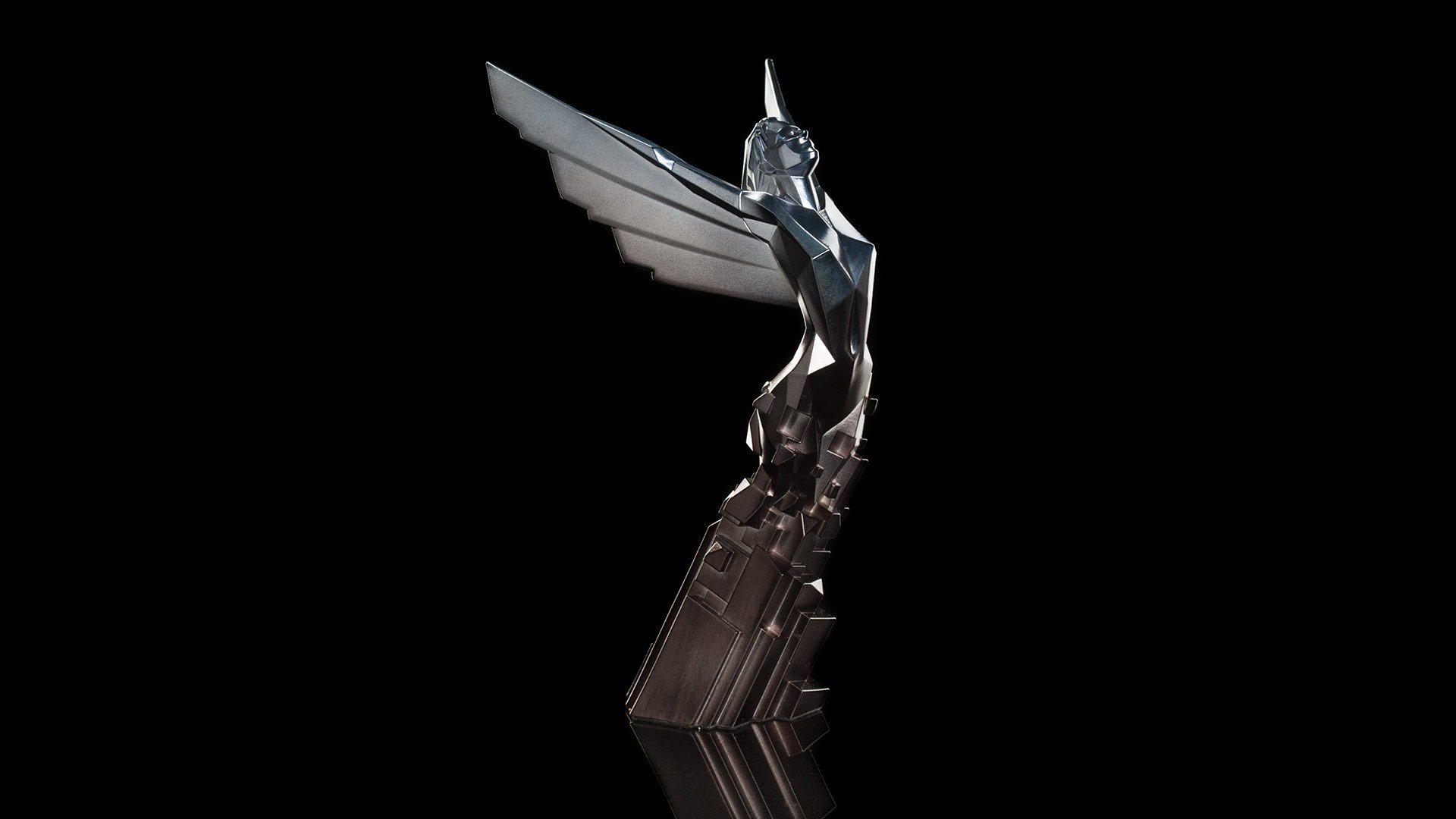 Find Ancient Skeletons and Ancient Coins in Sea of Thieves

Tracking down the new Ancient Skeleton enemies will net you a nice bonus of Ancient Coins in Sea of Thieves.

On Twitter, Geoff Keighley shared the date for this year’s Game Awards. Along with a confirmed date, information about what viewers can expect was teased, with Geoff noting that more will be revealed in the coming weeks. Included in the information to come are guests and games assigned to highly competitive categories like Game of the Year.

The official date for The Game Awards 2019 is December 12 according to Geoff Keighley. On Twitter, Geoff stated that this year’s show will “celebrate the act of creation.” He went on to explain how he’ll be turning the stave over to “a group of visionary teams selected to share new projects.”

While the tweet’s main purpose is to tease The Game Awards – with Geoff adding that more details will be posted in the near future – it’s nevertheless exciting to get an exact date for the event. Similar to last year’s Game Awards, it’ll be held at the Microsoft Theater in Los Angeles, with tickets on sale through AXS.

Last year, God of War snagged Game of the Year at The Game Awards. What will take home the prize this year? If we had to make predictions on games that will be included in the running, we’d have to say the Resident Evil 2 remake, Devil May Cry 5, and Fire Emblem: Three Houses are all high on our list. Of course, we want to hear from you.

Based on all the games you’ve played this year, what game do you feel is most deserving of the Game of the Year title at The Game Awards 2019? Let us know down in the comments below, and stay tuned as we’ll be posting updates on The Game Awards 2019 as more details are made available!