The Batman collection includes Lego and Arkham games and will be free on EGS next week. 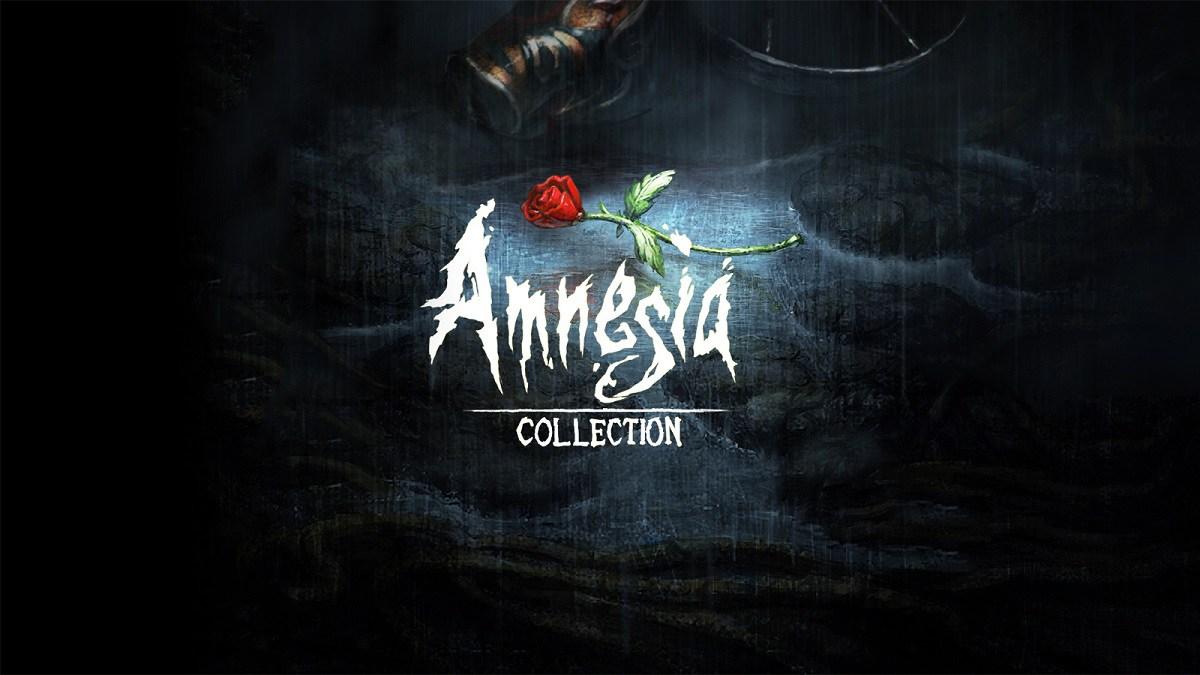 Amnesia Collection sneaks out onto Switch

How long to beat Greedfall?

Greedfall is a full RPG experience that may take you longer to beat than you think.

The Amnesia Collection has quietly arrived on the Nintendo Switch eShop so you can scare yourself silly while sitting on the toilet, thus eliminating the mess.

The collection, which includes The Dark Descent, Justine and A Machine For Pigs, costs $29.99 and has been "fully optimized to play on Nintendo Switch, in both handheld and TV mode." From the looks of the announcement trailer below, that looks like graphical improvements to try and squeeze as many frames as possible out of the petite handheld console.

For those unfamiliar with the Amnesia trilogy of games from developers The Chinese Room, here's a rundown of each. They're less of a trilogy and more of an anthology of loosely connected horror adventures.

Amnesia: The Dark Descent was one of the first games to achieve legendary Let's Play status, virtually birthing the YouTube gaming community and rocketing PewDiePie to stardom. The story takes you deep into a decaying castle, plagued by unimaginable horrors – as well as your own memories you would rather forget.

Justine tells an unforgiving story of altruism and egoism, deciding between life and death. You can save everyone, but be careful: one wrong move, and it’s your life that’s on the line.

A Machine for Pigs takes you to the last hours of 1899 – before the century of war, technology and revolution. Under the streets of London a hellish machine is waking up: a machine for pigs, the creation of madness and grief, set to change the world as it is. There's also some sort of Jack The Ripper lore in there, we can't quite remember.

The Amnesia Collection is out today on Nintendo Switch and is available on the eShop for $29.99.