The Witcher Netflix series is on its way in December according to this post. 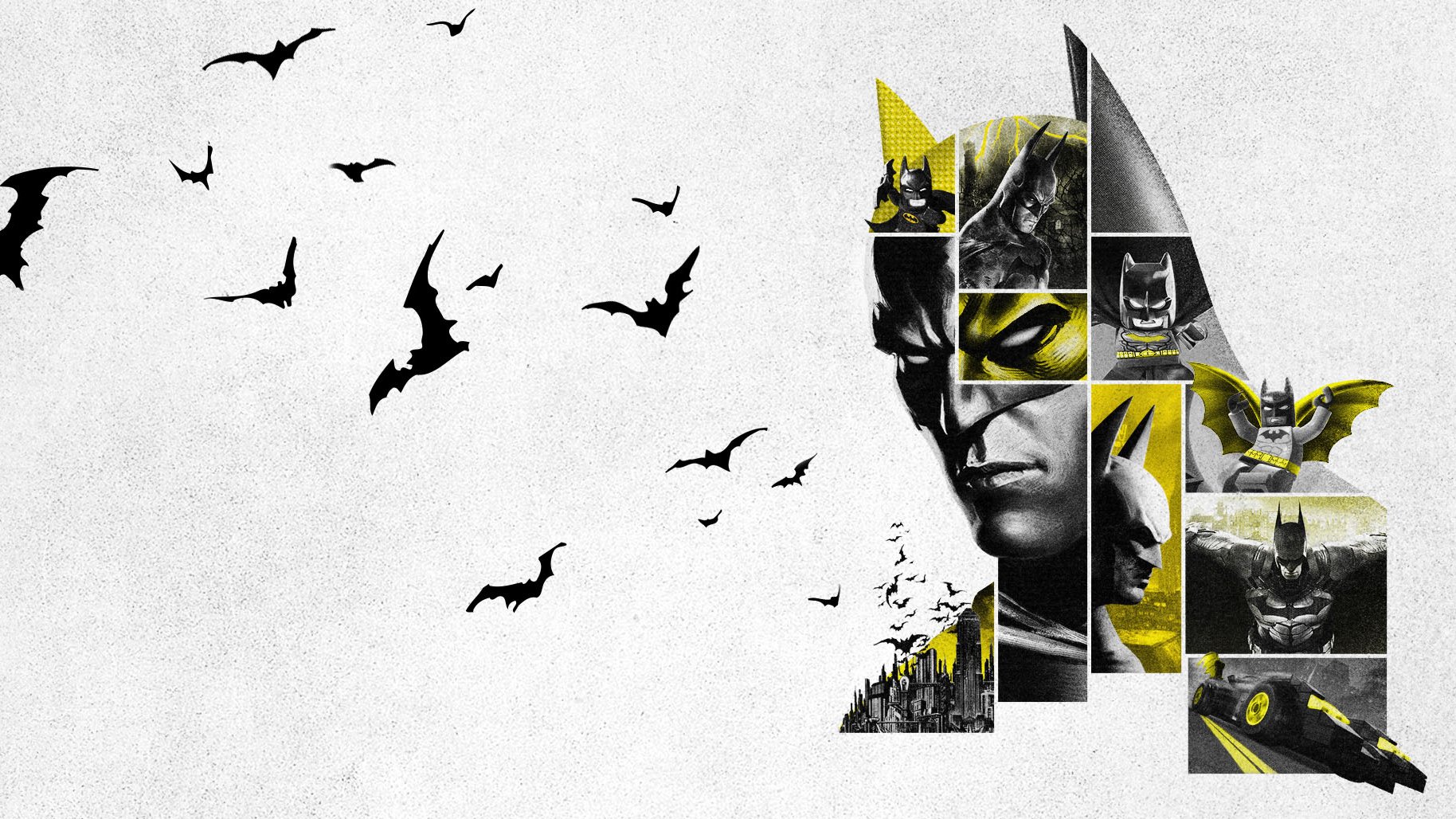 Amnesia Collection sneaks out onto Switch

Probably hoping it doesn't wake up ol' flappyface himself.

Next week's free Epic Games Store game has not been named, but will be a collection of Warner Bros. Batman titles including Lego and Arkham series.

This week's free Epic Games Store game, Conarium, is available to download now until September 19. Then from September 19–26 the mysterious Batman collection, named only as "???" will be available.

The above teaser image on the Epic Games site's CDN (content delivery network) is named "EGS_WB_Batman" which suggests this is some sort of Warner Bros. collection.

However the image itself gives the most information of what to expect in what appears to be a collection of almost every recent Batman game. Box cover art from Arkham Asylum, City and Knight are visible in the teaser (though conspicuously, not Origins) and also art from Lego Batmans 1–3.

If this collection contains each of the games included in this teaser image, that's six free games in one week. Which, without wanting to attract the attention of the caped crusader, is an absolute steal. Honestly that's criminal.

The teaser image could be placeholder art for one or only a few of the games to be made available to Epic Games Store users for free, so we'll hold off on calling it just yet. But it seems like Epic is continuing to throw around all that Fortnite cash in hopes of bringing more players to the PC game launcher and store platform.