Everything you need to know about the Ring-Con and Ring Fit Adventure, including it's release date and price next month. 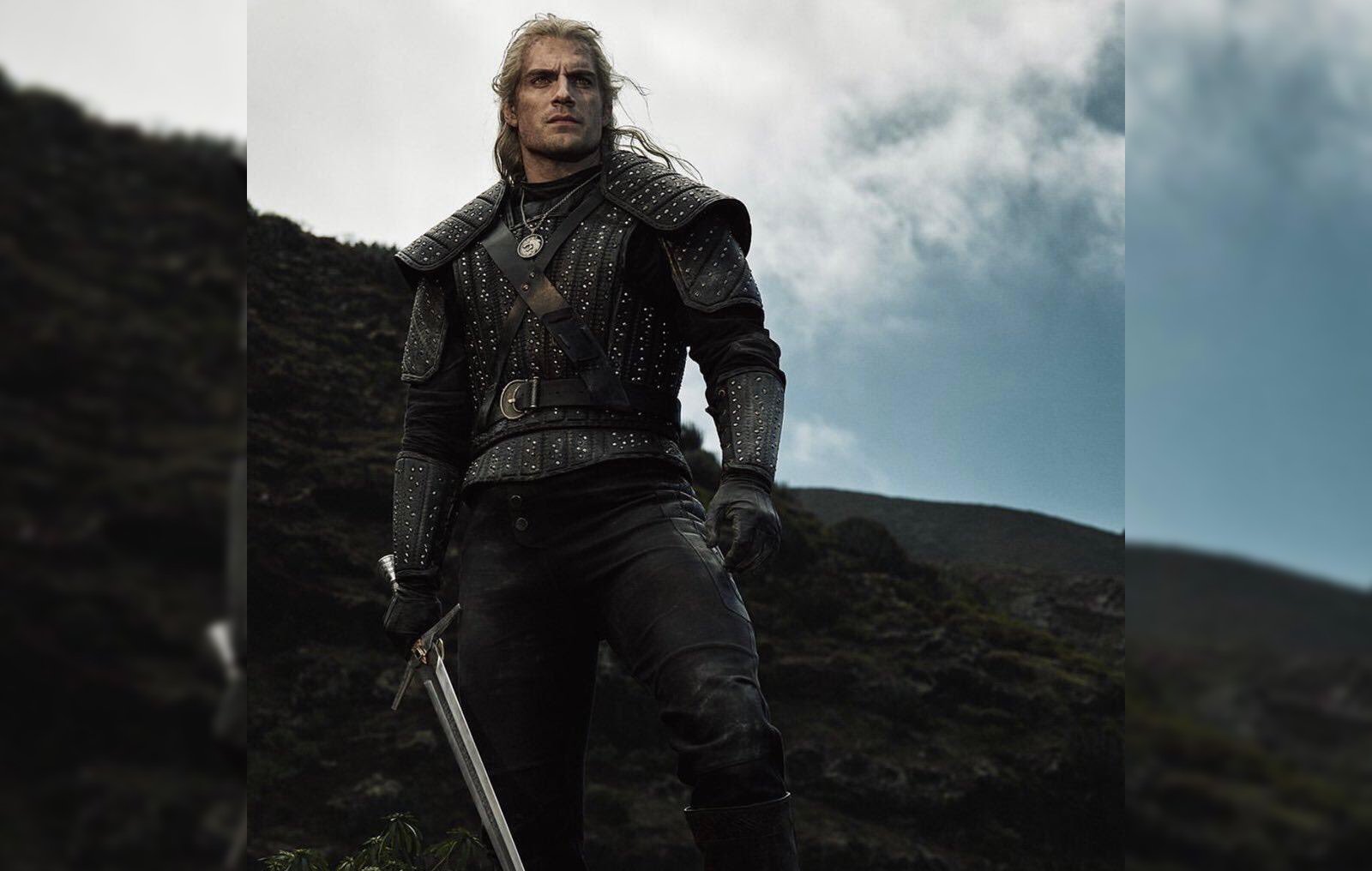 The Batman collection includes Lego and Arkham games and will be free on EGS next week.

The Witcher's Netflix release date will be December 17th, according to a now-deleted Facebook post from the company.

The Netflix series was listed among several other upcoming shows to debut on the streaming service over the next few months.

Listing how many nights sleep there were before a number of already-announced series debuts was the adaptation of Andrzej Sapkowski's fantasy series of books, which were also converted into the highly successful game series by Polish studio CD Projekt Red.

Needless to say, 97 sleeps isn't actually that many to wait before we get our chance to see Henry Cavill in the lead role as Geralt of Rivia, and it'll make for a nice Christmas Present for fans of the series.

Witcher fans have even more to look forward to this week after Gwent, the popular card game from the RPG series, is getting an iOS release on October 29.

That should be enough to tide fans over until December 17 when The Witcher finally arrives on Netflix. Do you think The Witcher's Netflix release date is too far away? What will you be looking forward to playing before then?