Gearbox moves onto the new Borderlands. 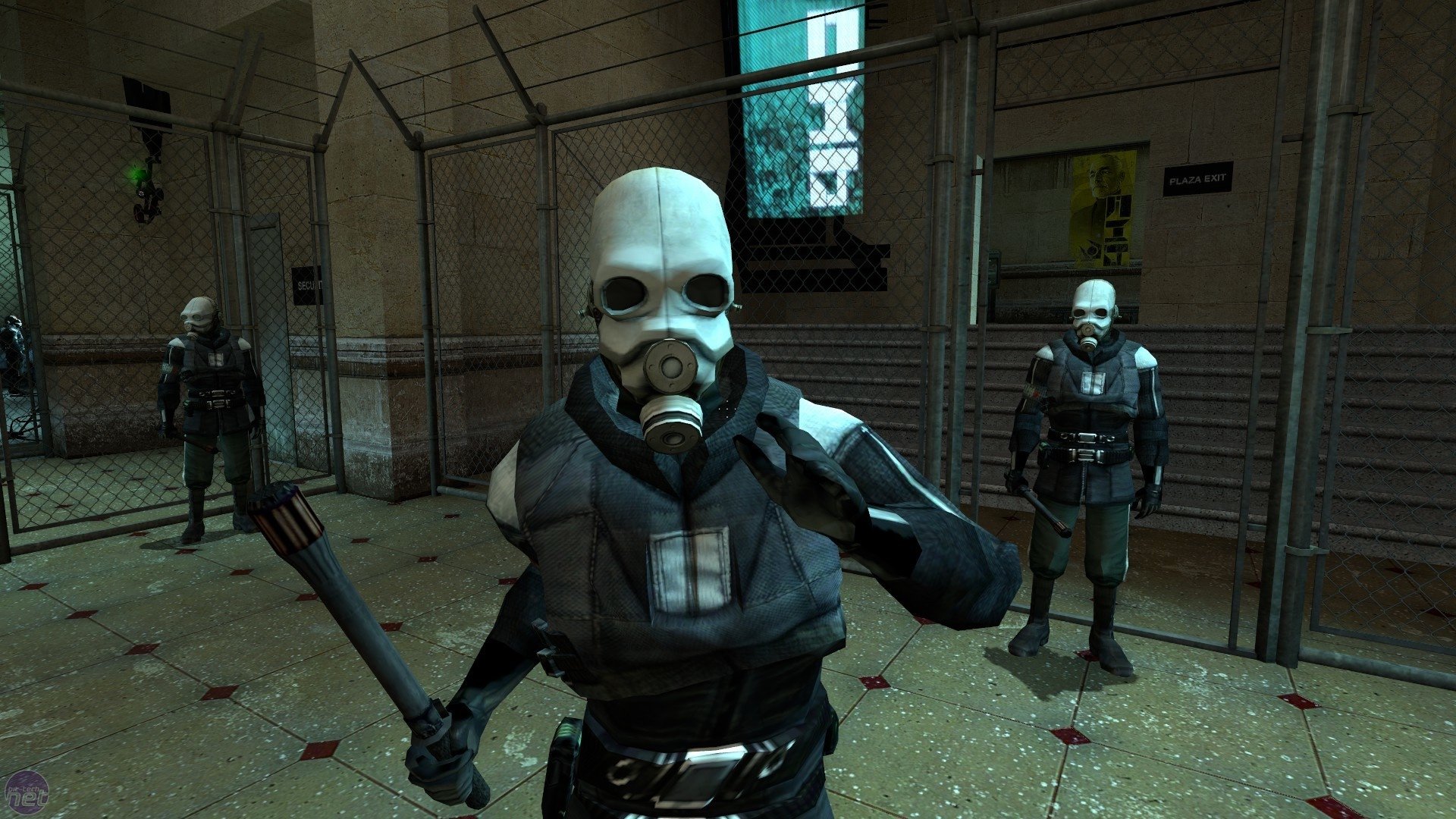 It was always an odd fit, but there was a clear purpose.

A group of modders are recreating Half-Life 2 in the original game’s engine.

If you prefer your classics in an old-school fashion, this may be right up your alley, allowing you to revisit City 17 in the pared-down fidelity of the 90s.

The team behind if have said the mod was mainly a fun project but that “a lot of people like how the goldsrc engine feels, or enjoy the gameplay or Half-Life more than Half-Life 2.”

If you want to try it out for yourself, a demo is now available on moddb.

Porting famous games from one engine to the next is a common theme in the modding community - just take a look at Half-Life in the DOOM engine.

However, fans are usually looking for old content to be brought forward. What’s next, a Skyrim demaster in the Morrowind engine?

At the very least, the mod offers an interesting view into what HL2 could have been like had Valve never invented the Source engine.